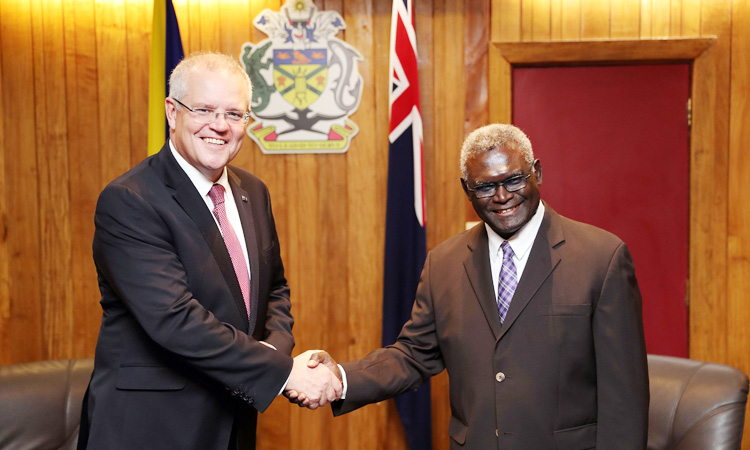 Australia's defence minister on Sunday accused China of paying bribes for international deals but refused to say whether corruption played a role in Beijing's newly signed defence pact with the Solomon Islands.

Peter Dutton made the allegations as his conservative government faced questions in the run-up to May 21 general elections about how China apparently outmanoeuvred Australia by securing the agreement.

The deal shocked the Solomon Islands' traditional allies Australia and the United States, which fear it may give China a military foothold in the South Pacific less than 2,000 kilometres (1,200 miles) from Australia's coast.

"The Chinese don't play by our rules," Dutton said.

"If you look at what has happened in Africa, there are corrupt payments being made," he told Sky News Australia. "We can never compete with that sort of playbook. We have values and we have the rule of law that we abide by." 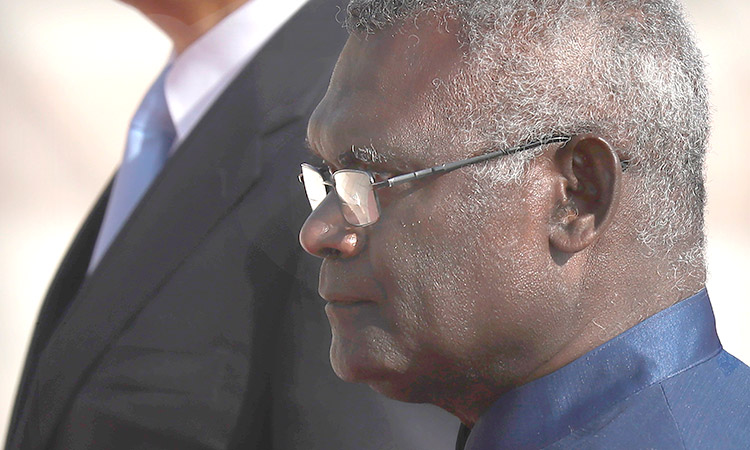 Asked specifically if he believed corrupt payments were made to forge China's deal with the Solomon Islands, which was announced by Beijing on April 19, the minister said he could not comment.

"The reality is that China has changed," he added.

"China's incredibly aggressive acts of foreign interference, the preparedness to pay bribes to beat other countries to deals: that's the reality of modern China."

A draft of the pact shocked countries in the region when it was leaked last month, particularly measures that would allow Chinese naval deployments to the Solomons.

A White House delegation visited the Solomon Islands capital Honiara on Friday to warn of repercussions if China was to establish a permanent military presence in the Pacific nation under the new agreement. 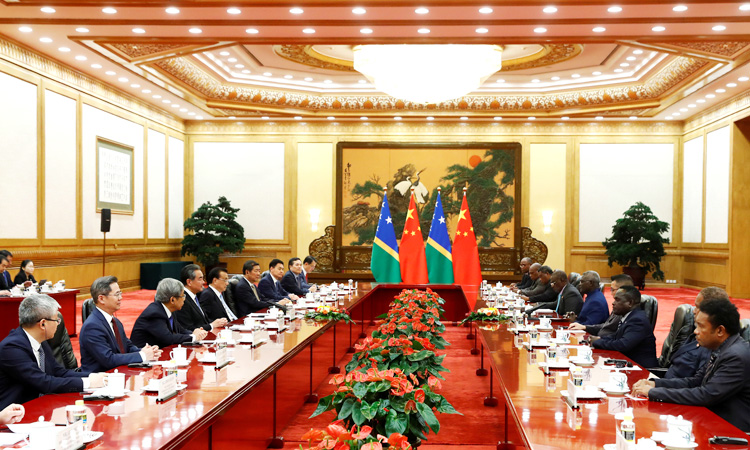 The White House said the officials had told Prime Minister Manasseh Sogavare that the recently signed pact had "potential regional security implications" for Washington and its allies.

"If steps are taken to establish a de facto permanent military presence, power-projection capabilities, or a military installation, the delegation noted that the United States would then have significant concerns and respond accordingly," the White House said in a statement.

According to the White House statement, "Sogavare reiterated his specific assurances that there would be no military base, no long-term presence, and no power projection capability, as he has said publicly".

Last November, protests against Sogavare's rule sparked violent riots in the capital, during which much of the city's Chinatown was torched.

While the unrest was partly fuelled by poverty and unemployment, anti-China sentiment was also cited as playing a role.