US, allies to meet over Ukraine as conflict escalates in east - GulfToday 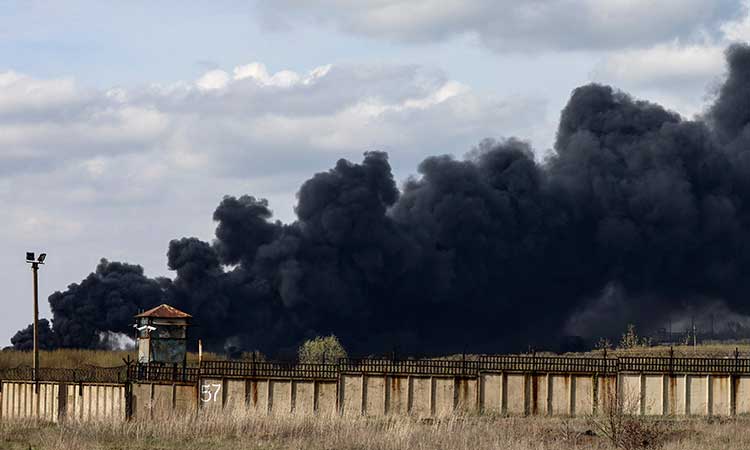 US President Joe Biden will convene a meeting of allies to discuss the Ukraine conflict on Tuesday, the White House said, after Kyiv announced Russia had launched a major new offensive in the east of the country.

The meeting, announced on Biden's schedule, "is part of our regular coordination with allies and partners in support of Ukraine," an official told AFP, without naming who would be included on the video call. 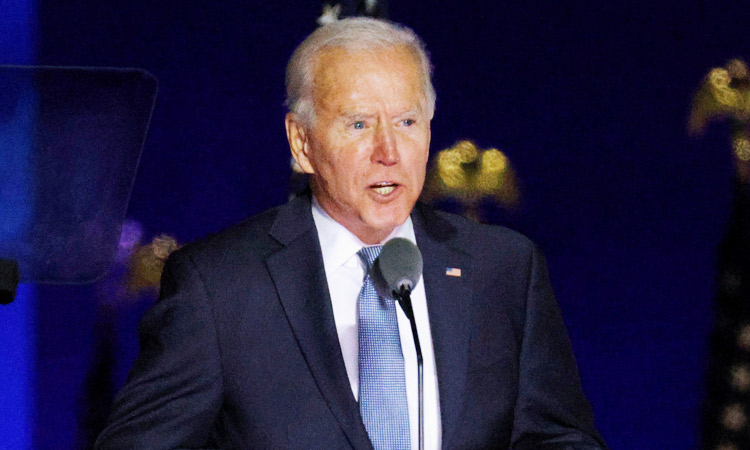 It will also cover "efforts to hold Russia accountable," the White House said.

The meeting comes after Ukrainian President Volodymyr Zelensky said that Russia, which invaded its pro-Western neighbor on February 24, had launched a large-scale offensive in the eastern Donbas region, a move predicted by Kyiv for weeks.

Fighting has intensified in eastern Ukraine after Russia withdrew troops from the region around the capital Kyiv and refocused its efforts in Donbas, which pro-Moscow separatists have partly controlled since 2014. 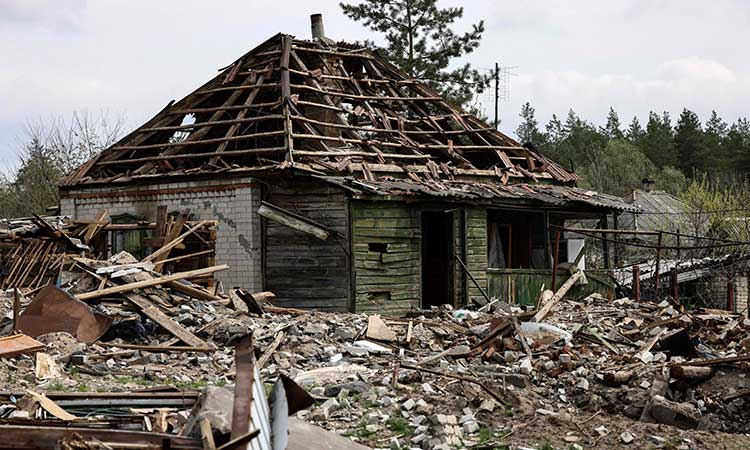 A destroyed house is pictured in the village of Yatskivka, eastern Ukraine. AFP

The United States and Western allies have heaped pressure on Moscow via sanctions, while supporting Ukraine through military and other aid.

Asked on Monday whether new measures would soon be announced, US State Department spokesman Ned Price said Washington would "continue to escalate our financial sanctions and other economic measures against the Russian Federation until and unless Moscow relents in its campaign against Ukraine."

"We have not yet seen that, and we'll continue to raise the costs." 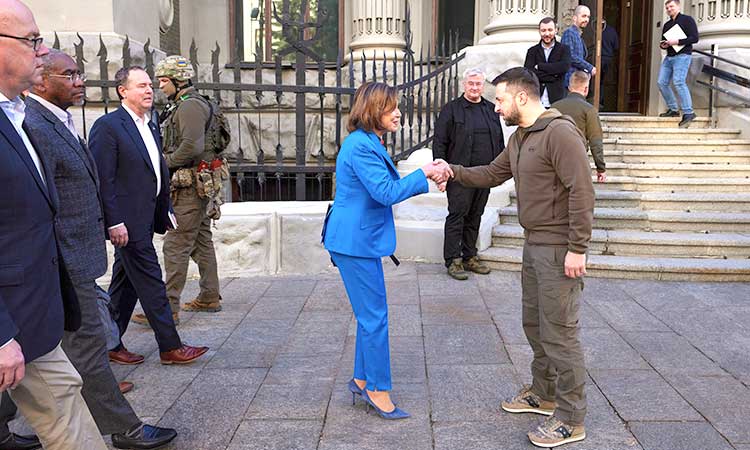