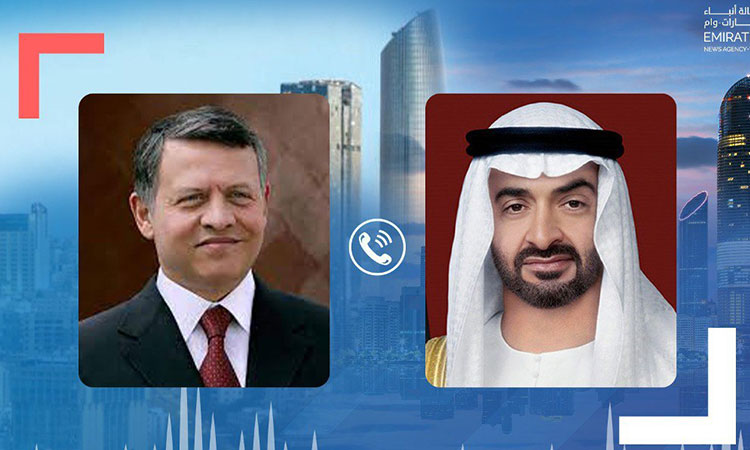 His Highness Sheikh Mohamed Bin Zayed Al Nahyan, Crown Prince of Abu Dhabi and Deputy Supreme Commander of the UAE Armed Forces, on Wednesday inquired and was reassured about the health of King Abdullah II Ibn Al Hussein of Jordan.

For his part, King Abdullah II expressed his thanks for the sincere feelings expressed by Sheikh Mohamed Bin Zayed Al Nahyan and wished the people of the UAE further progress and prosperity. 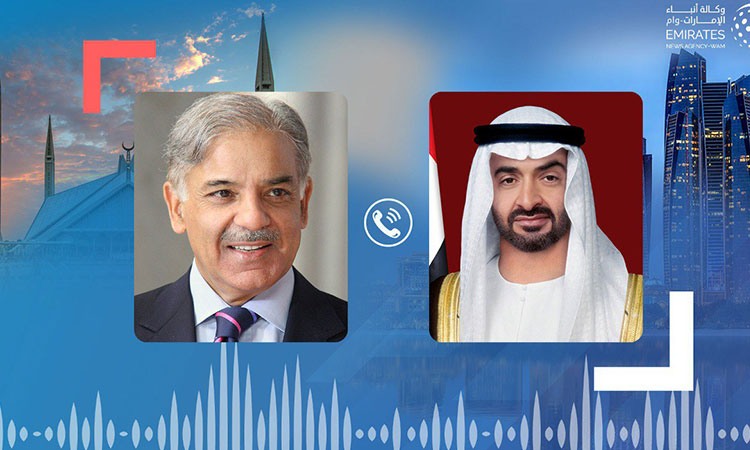 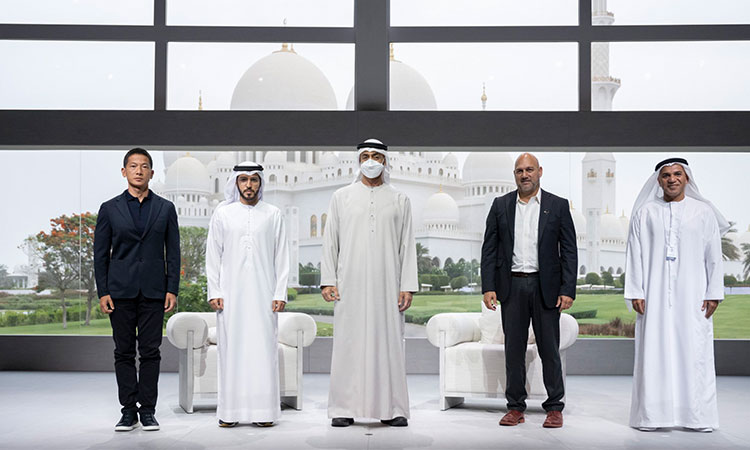 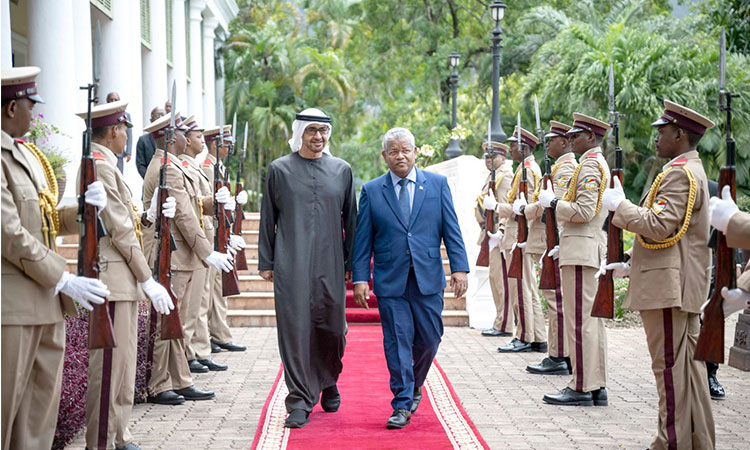 President Wavel Ramkalawan praised the UAE's strong support to his country in many developmental areas and the assistance provided to Seychelles during the COVID-19 pandemic.