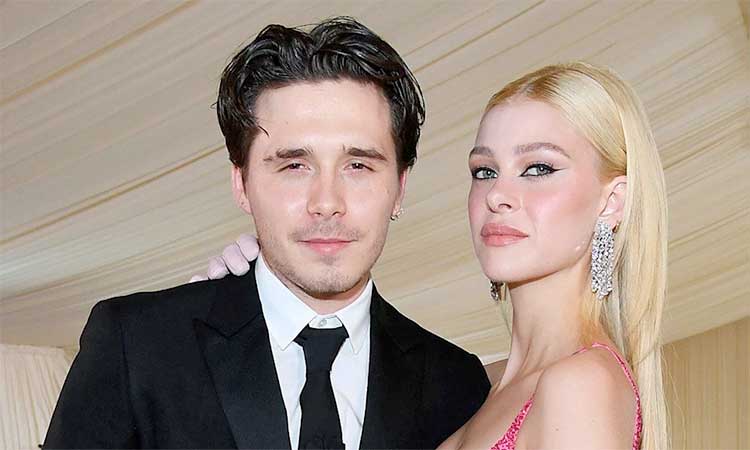 The wedding of the year finally took place this weekend between Brooklyn Beckham and Nicola Peltz.

The couple, who have been dating since 2019, said their nuptials at Peltz’s lavish family estate in Palm Beach, Florida.

A selection of photographs have been published by Vogue online, offering an insight into the celebrity-packed ceremony, according to the Independent.

Elon Musk no longer joining Twitter's board of directors

COVID-19: China's Shanghai to lift lockdown in some areas

According to Vogue, Peltz walked down the aisle wearing custom Valentino as a live rendition of “Songbird” by Eva Cassidy played out.

The 27-year-old was accompanied down the aisle by her new sister-in-law, Harper Beckham, who was among the flower girls.

There were speeches delivered by Brooklyn’s best men, his brothers Romeo and Cruz, and also by his father, David Beckham.

The couple’s first dance was to “Only Fools Rush In” by UB40, which was performed by South African artist Lloyiso.

Peltz shared a series of photographs from the wedding on Instagram, captioning one: “Mr and Mrs Peltz Beckham”.

Writing alongside a photograph of her and her billionaire father, Nelson Peltz, Nicola wrote: “Thank you for the most beautiful weekend of my life. You’re the wind beneath my wings.”

Beckham also shared a photograph of his new wife on Instagram alongside the caption: “My beautiful bride”.

The post has already been liked by more than 530,000 people, with thousands of fans and celebrities offering their congratulations. 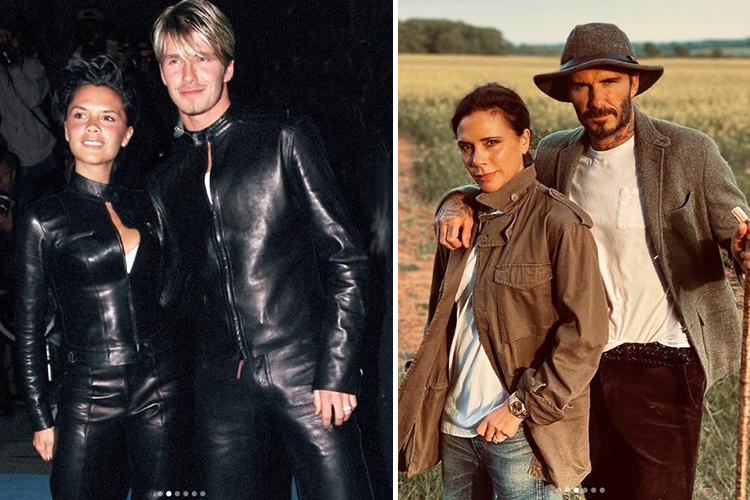 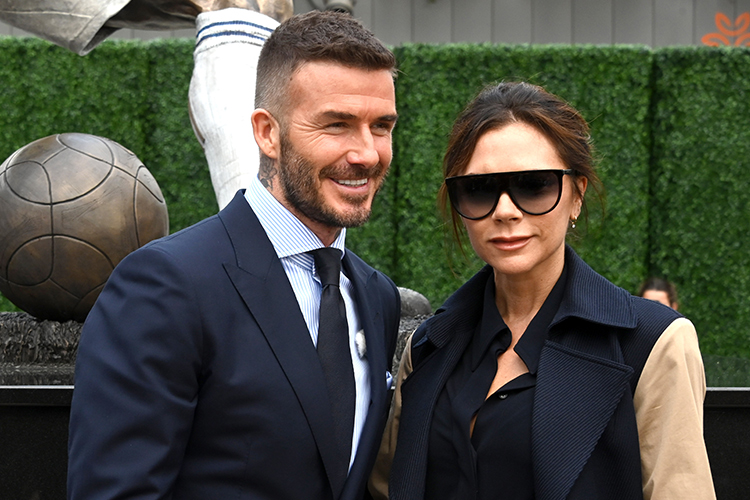 Victoria Beckham has said she feels “humbled” after speaking to frontline NHS workers helping to combat the coronavirus pandemic. 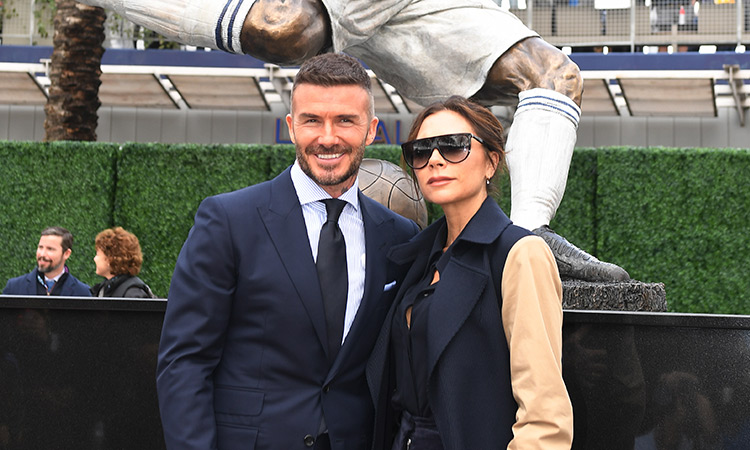 The one evening that Victoria Beckham did stray away from her usual diet was one of his favourite evenings.