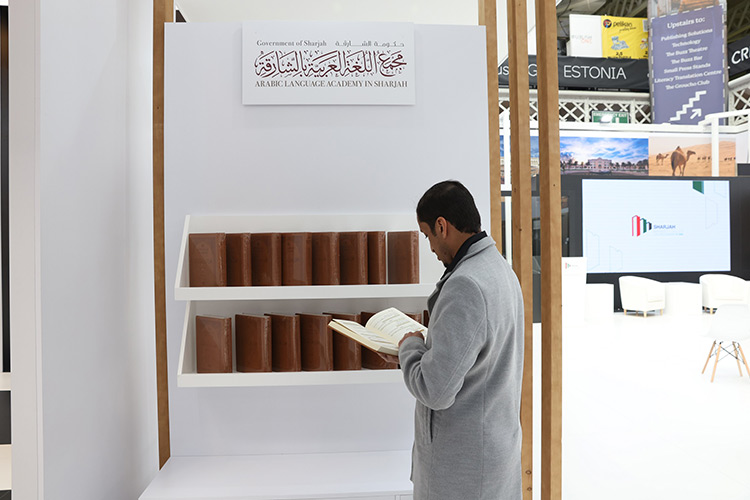 Continuing its triumphant campaign as a cultural and literary powerhouse, Sharjah concluded its Market Focus programme at the 49th edition of the London Book Fair (LBF) after three days of meetings and discussions, which opened the door to international publishers to expand their business in the UAE and Arab markets.

The emirate showcased its vision for a more connected international publishing market and highlighted its state-of-the-art infrastructure and strategic location between Asian and African continents.

Held at Olympia Exhibition Centre, London, the event saw the participation of more than 20,000 publishers, librarians, literary agents and media representatives from more than 100 countries. 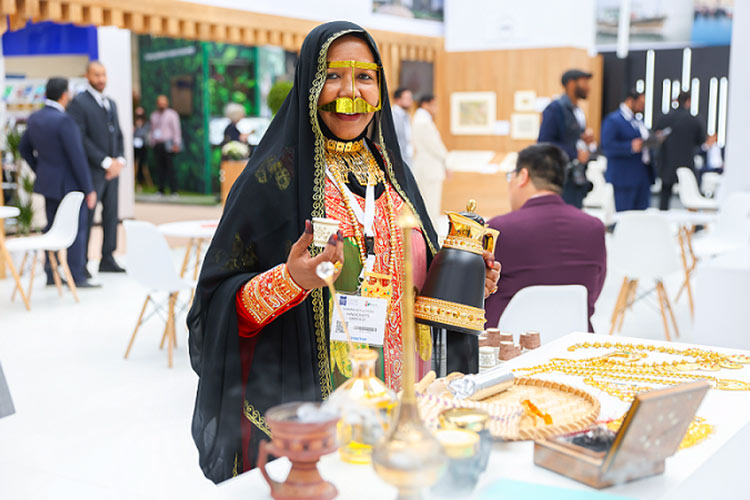 One of the activities that Sharjah organised during London Book Fair 2022.

Commenting on the gathering, Sheikh Fahim Al Qasimi, Chairman of the Department of Government Relations (DGR) in Sharjah and head of the Sharjah delegation at the book fair, said, "The world honours nations which consciously contribute to the development of humanity, knowing the importance of doing so.

Sharjah is proud of its holistic, human-centric cultural project, which was established by His Highness Dr Sheikh Sultan Bin Mohammed Al Qasimi, Supreme Council Member and Ruler of Sharjah.

Born from authentic Arab values and fully invested in imparting knowledge by supporting and promoting its book industry, the emirate’s cultural project, therefore, sets a regional and global benchmark." 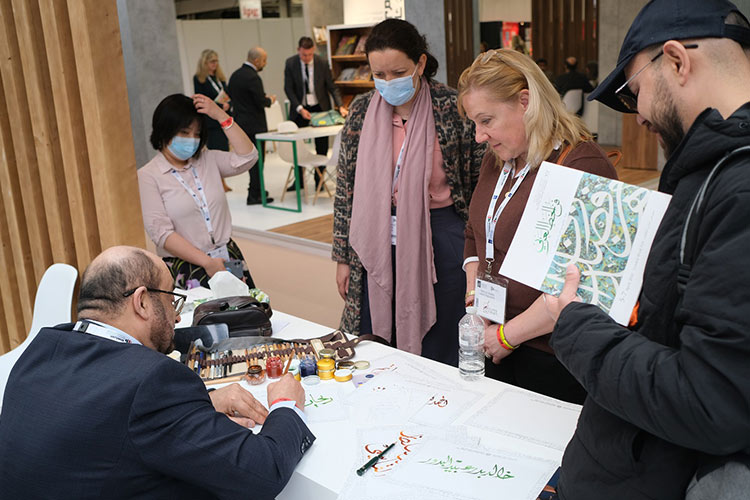 "Sharjah being honoured as the London Book Fair Market Focus was in fact a celebration of our leadership in promoting intercultural appreciation and exchange as a key pillar of sustainability and peace. As our digitalised world has given us the power to easily open doors to new peoples, places and cultures, it is imperative to not just focus on similarities, but celebrate differences.”

“At LBF 2022, Sharjah played a vital role in highlighting the contributions of Emirati and Arab cultures to humanity, and we hope that we have opened new horizons for future dialogue and exchange between Europe and the Arab world," he added.

For his part, Ahmed Bin Rakkad Al Ameri, Chairman of SBA, said, "Sharjah’s participation in LBF 2022 was not only the UK’s celebration of the emirate’s cultural project, but also a global commemoration of its inclusive development experience, which follows the forward-looking vision of H.H. Dr. Sheikh Sultan bin Muhammad Al Qasimi, Supreme Council Member and Ruler of Sharjah."

As part of Sharjah's Market Focus programme, eminent Emirati and Arab authors were celebrated at LBF. The British Library and British Arab Centre hosted local writers and poets to lead discussions and poetry recitation sessions. SBA showcased English translations of the works of 59 Emirati and Arab authors - the largest-of-its-kind initiative in the region, supported by the Emirates Writers Union.