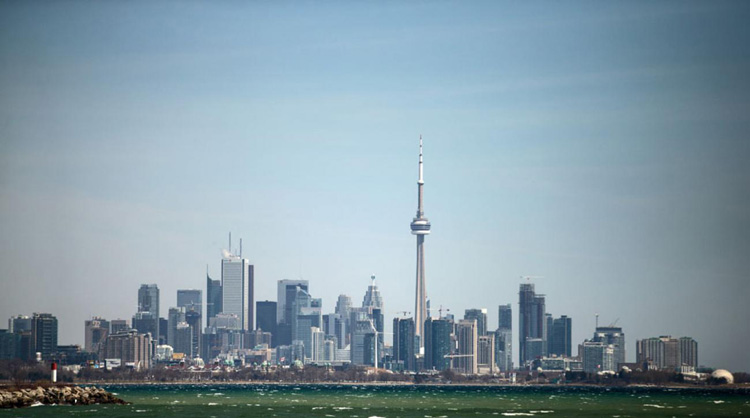 This file photo shows the skyline of the Canadian city of Toronto. File photo

A 21-year-old Indian student was shot dead at the entrance of a subway station in Toronto.

Kartik Vasudev was shot several times at about 5pm on Thursday at the entrance to the Sherbourne subway station, which is not far from the Indian Consulate in Toronto.

According to Toronto Police, its officers responded to a radio call at Sherbourne TTC Subway station for a shooting.

3 Iranian women arrested for dancing in cemetery of martyrs

The victim, who suffered multiple gunshot wounds, was initially attended to by an off-duty paramedic. He was taken to hospital where he succumbed to his injuries.

Police are looking for a black male who was seen walking with a handgun from the crime scene.

The motive of the attack is not known.

Vasudev, who was a student of marketing management programme at Seneca College, had arrived in Canada in January, according to Indo-Asian News Service.

Expressing shock at the killing, the Indian Consulate tweeted on Friday: "We are shocked & distressed at the unfortunate killing of Indian student Kartik Vasudev in a shooting incident in Toronto yesterday. We are in touch with the family and will provide all possible assistance in early repatriation of mortal remains."

In a statement, Seneca College said, "The Seneca community is saddened to hear of the tragic death of Kartik Vasudev, a first-semester Marketing Management student. Our thoughts are with Mr. Vasudev's family, friends and classmates. Counselling support is being made available to students and employees." 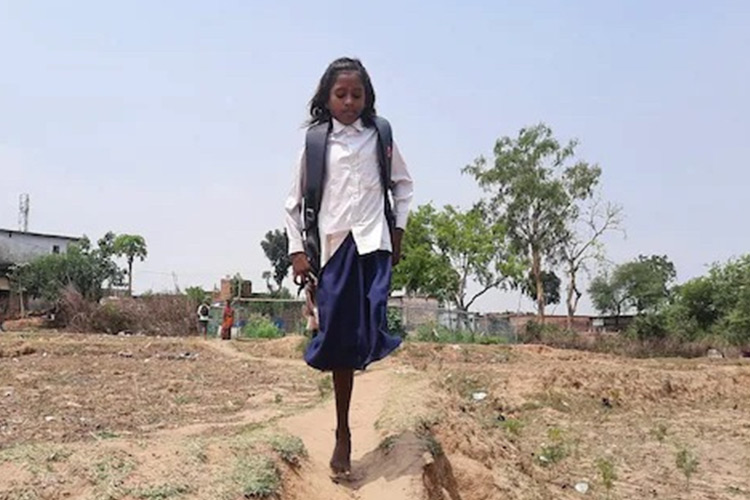