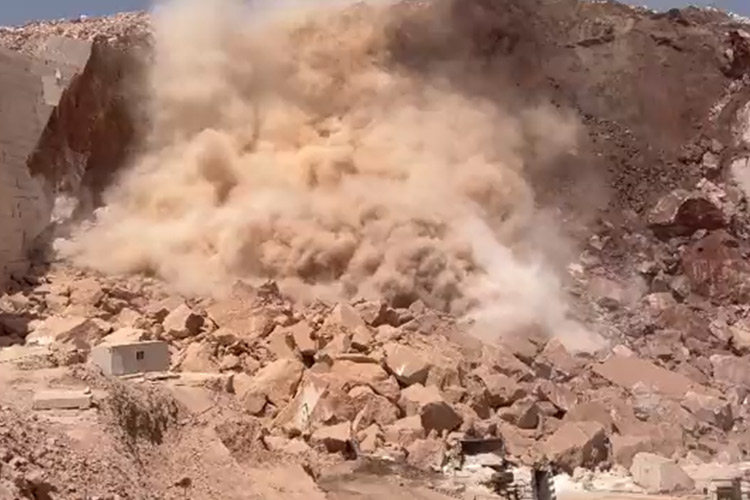 At least seven Pakistani miners were killed in a tragic mine accident that occurred in the city of Ibri in Oman. Four other workers are still missing, Express Tribune reported.

The accident reportedly took place after a rockslide hit the marble quarry, crushing seven of the miners and possibly burying those missing.

Another Pakistani was injured in the incident and is currently under treatment.

The Pakistan Embassy in Muscat said they were closely coordinating with Omani authorities for the search and rescue operation for the missing miners.

Authorities have deployed heavy machinery, sophisticated cameras and sniffer dogs for the search and rescue operation, according to Indo-Asian News Service.

Two officers of the Embassy visited Ibri and met the affected families and workers. The Embassy offered complete support and ensured that the bodies would be repatriated to Pakistan at the earliest after the completion of relevant formalities.