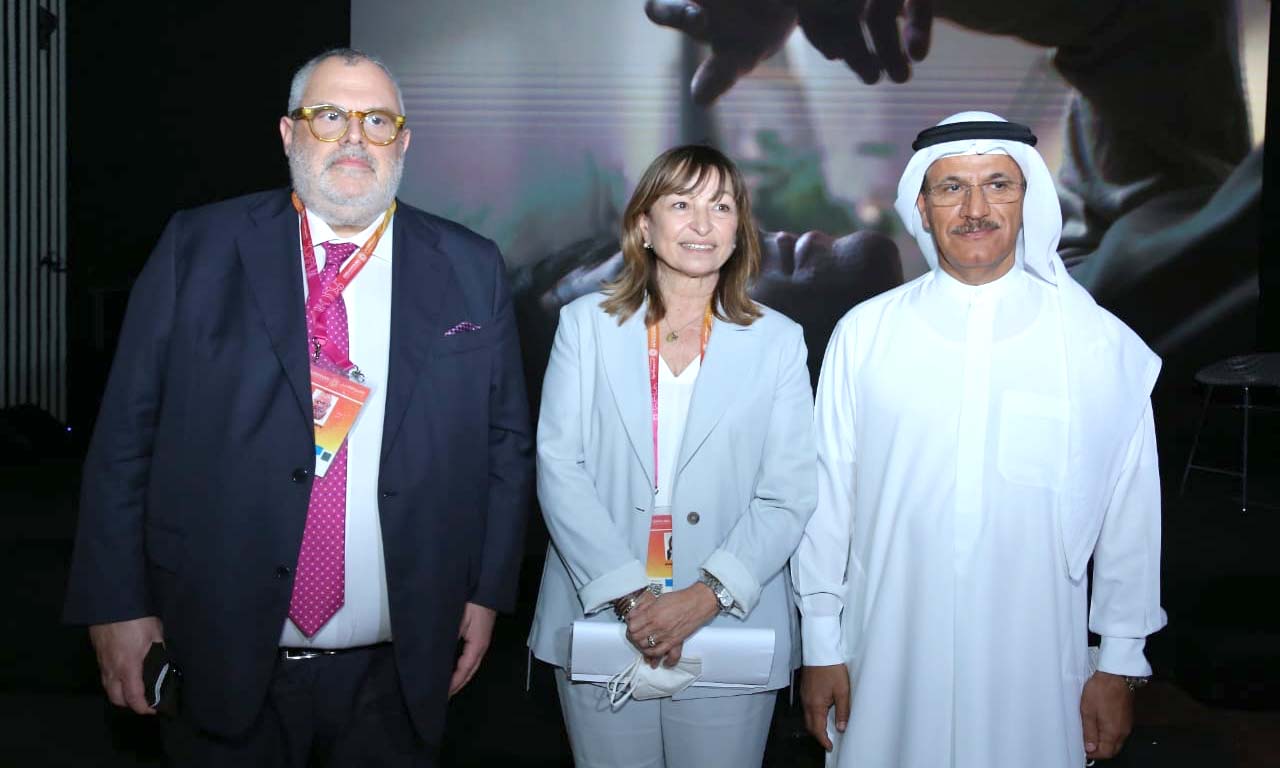 Top officials at the event.

Umbria Region, the "green heart of Italy", celebrated its Regional Day at the Italy Pavilion at Expo 2020 yesterday. Organised by Sviluppumbria, the Agency for Economic Development of the Umbria Region in collaboration with the Italian Pavilion, the Regional Day was the occasion to introduce the rich ecosystem of the region through a series of events that roll out through the day.

Umbria, located in the centre of Italy and famous for the high density of historical monuments and for its beautiful landscape, is historically committed to protecting the environment; the region is now becoming the Italian laboratory of sustainability, a key innovation element of the companies in its territory.

Opening the Regional Day at Expo 2020 Dubai, Donatella Tesei, President Umbria Region, said, "Umbria has all the characteristics to be the driver not only of a circular economy but also to give birth and to nurture a true culture of sustainability. A path that we have undertaken and that we carry forward with confidence. Ours is a region that believes in the values of peace and respect, respect for mankind and for everything that surrounds us. It is in this context that the production approach can and must have a different vision from the past.

"Umbria with its characteristics is a place where it is possible to do business in a privileged and unique context, where nature, culture and history are combined with innovation and advanced training offered, for example, by our universities.

"We talked about this at Expo, where we presented our excellence and above all the fertile ground that Umbria can offer to successfully respond to the challenges of the ecological transition.”

The main appointment of the day was the Forum "Umbria Harmony and Emotions" that featured three thematic tables – Beauty, Innovation, Nature — the excellences of the Region in different fields from university to culture, from design to sport.

"We are present here today at Expo 2020 Dubai to present a region that surprises for its ability to combine tradition and innovation, a region that deserves to be increasingly known and appreciated internationally," declared Michela Sciurpa, Chief Executive Officer of Sviluppumbria, the Agency for the economic development of the Umbria Region.

"During the Regional Day we present a territory capable of telling itself not only through its millenary history, reflected in the landscape, in the artistic and cultural heritage, in the villages and in the quality of life, but also through the trajectories of internationalisation and innovation of its companies, supported by the projects developed by the region to encourage exports and attract ideas, investors and talents to Umbria."

Birthplace of St. Francis of Assisi, patron saint of Italy and of St. Benedict of Norcia, patron saint of Europe, Umbria today is no longer just the historic green heart of Italy but a European region in the centre of the Mediterranean candidate to become the Italian laboratory of sustainability. 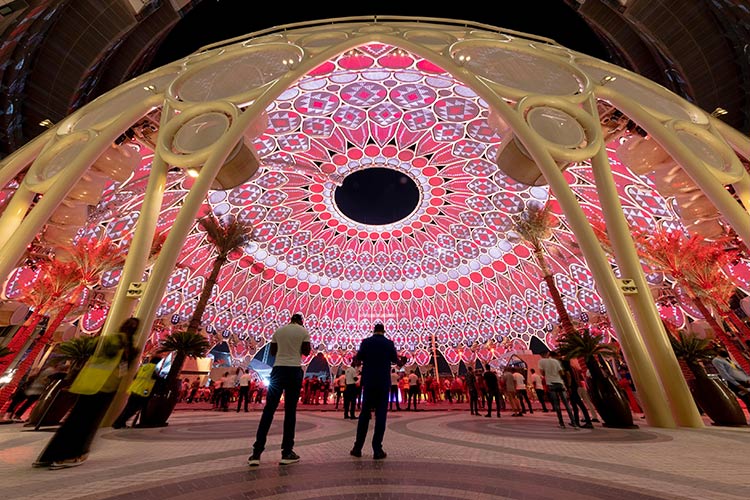 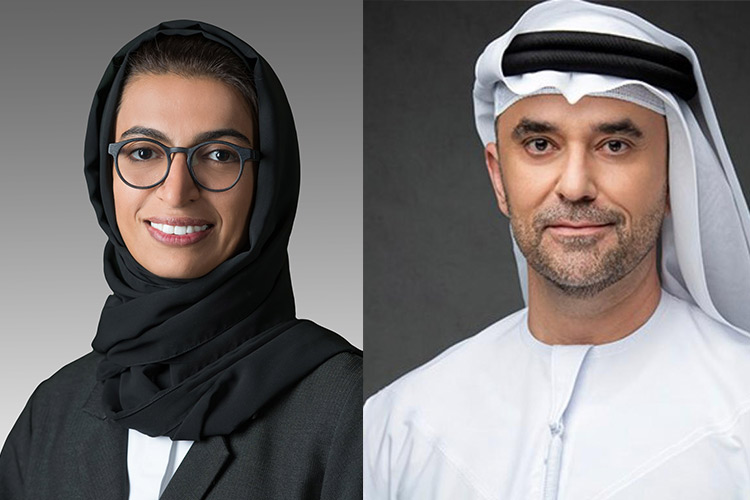 Noura Bint Mohammed Al Kaabi, Minister of Culture and Youth has been appointed as Commissioner-General of the UAE Pavilion at Expo 2020 Dubai. 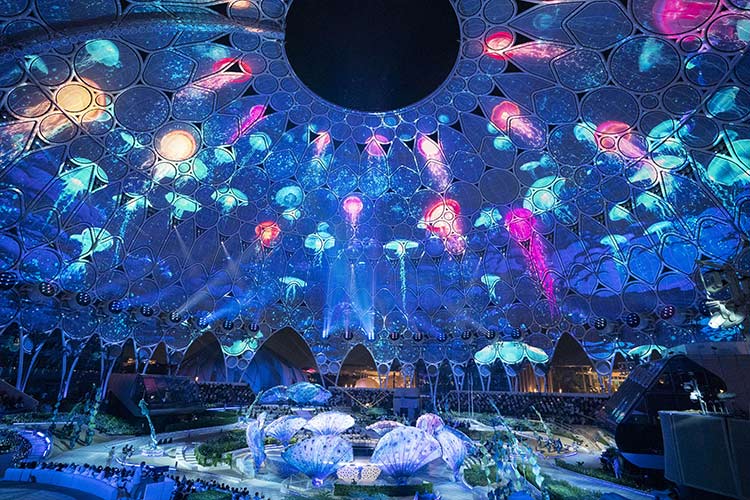 
“With close to 200 countries participating during this six-month extravaganza, this sure presents us with business opportunities of dynamic proportions. We understand that more than 200 food and beverage outlets will be featured at the expo site many of them international outlets that are featured in UAE for the first time."