Sharjah Ruler all praise for glorious heritage of Africa - GulfToday

Sharjah Ruler all praise for glorious heritage of Africa 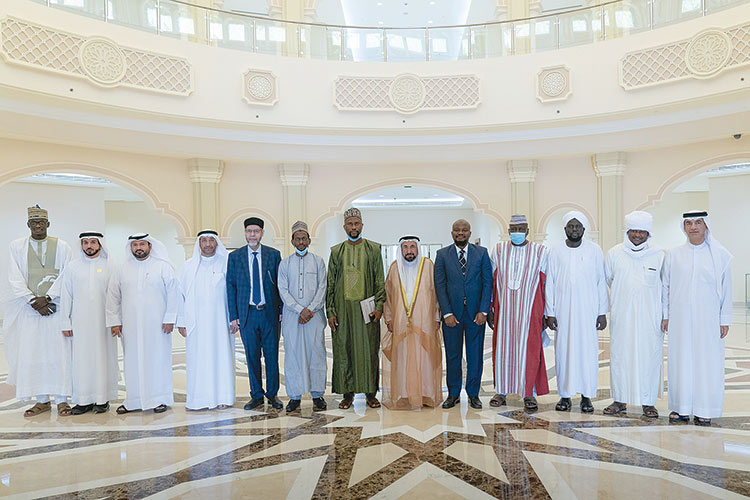 His Highness Dr Sheikh Sultan Bin Mohammed Al Qasimi, Supreme Council Member and Ruler of Sharjah, stated during his speech at the “The Arabic Language in the African Continent” symposium , held at Dr Sultan Al Qasimi Centre, that the continent of Africa contains a great culture and heritage, including the Arabic language and Islamic culture and an ocean of arts and historical manuscripts.

Dr Sheikh Sultan called for the rehabilitation of individuals with sound science and the Arabic language. He referred to the excellent cooperation with many African countries in attracting students to Al Qasimia University who were qualified with the knowledge and skills necessary to serve their countries and preserve their history and culture.

The participants at the symposium appreciated the support of the Ruler of Sharjah and his keenness to support the diverse cultural fields in all countries and for the establishment of language and cultural institutes that enhance and preserve the various cultures and heritage in Africa.

Separately, in celebration of Sharjah’s prestigious Guest of Honour title at the 59th Bologna Children’s Book Fair (BCBF), the emirate hosted a galaxy of international authors, publishers, and representatives of Italy’s cultural institutions at a celebratory dinner at Palazzo Re Enzo, a historic 13th century building in the city of Bologna, Italy.

The event was an embodiment of the close relations between Sharjah and Bologna, and held at the venue in which the first edition of BCBF was organised 59 years ago. Each guest table displayed the name of one of Sharjah’s cities or attractions, namely, Al Hira, Al Thaid, Al Wosta, Al Sharqan, Khorfakkan, Al Qasba, Flag Island and Al Majaz, among others, with a short brief on their history, unique characteristics as well as their social, cultural and economic importance.

Sheikh Fahim Al Qasimi thanked the publishers and stakeholders of the publishing industry for their resilience and continued focus on building friendships across the globe despite the challenging period of the recent past.

Speaking about BCBF, he said: “At the book fair here, I see not the partnership but the true friendship between Sharjah and Bologna. I am excited and grateful for the opportunities that lie ahead, for our two cities, and for the publishing industry. Together, with other friends around the world, we can protect and nourish the publishing industry; as we specifically focus this week on children’s books.”

“The city of Bologna is alive with writers, illustrators, and publishers. The world of books is clearly thriving,” added Sheikh Fahim Al Qasimi.

Highlighting the significant role of publishers in bringing out books that open children’s eyes to the world and help them gain an understanding and appreciation for global cultures, the DGR Chairman asserted that “publishers are shaping a future for our children”.

Addressing guests at the dinner, Bodour Al Qasimi, President of International Publishers Association (IPA), said: “I come from the emirate of Sharjah, where we see ourselves as a cultural bridge between east and west. To help create a more harmonious world, we encourage and support cultural understanding and dialogue through books, reading, and literature”. 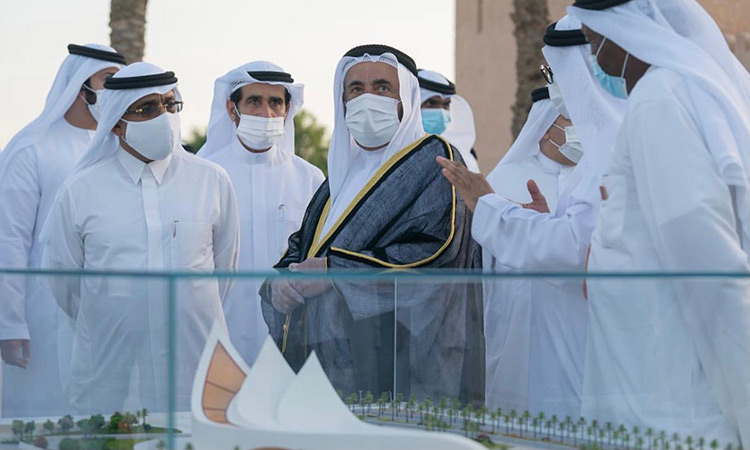 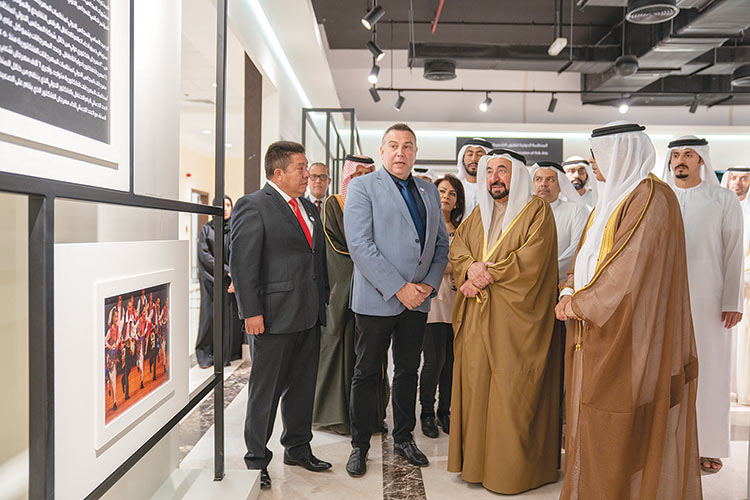