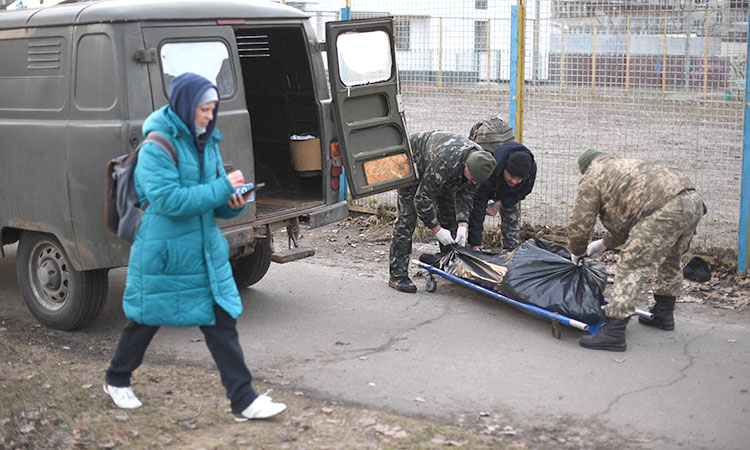 A woman walks as Ukrainian servicemen prepare to pick up a body in the north of Kyiv. File/AFP

NATO estimated on Wednesday that 7,000 to 15,000 Russian soldiers have been killed in four weeks of war in Ukraine, where fierce resistance from the country's defenders has denied Moscow the lightning victory it sought.

By way of comparison, Russia lost about 15,000 troops over 10 years in Afghanistan.

NATO has sharply increased its presence on the eastern borders of the alliance, with some 40,000 troops spread from the Baltic to the Black Sea. NATO Secretary General Jens Stoltenberg said the leaders would discuss deploying four new combat units in Bulgaria, Romania, Hungary and Slovakia.

"I expect leaders will agree to strengthen NATO's posture in all domains, with major increases in the eastern part of the alliance. On land, in the air and at sea," he told a news conference on Wednesday ahead of the summit. 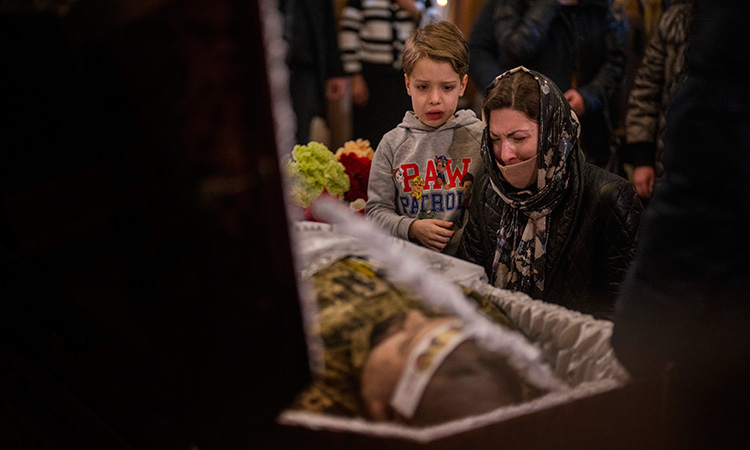 About 1,300 Ukrainian servicemen had been killed.

Ukrainian President Volodymyr Zelensky will address both the NATO and EU summits by video-conference.

He has pleaded, without success, for NATO to create a no-fly zone over Ukraine, but Western allies have imposed sweeping sanctions against Russia and provided weapons and aid worth billions of dollars for Ukraine's defence.

A senior NATO military official said the alliance's estimate was based on information from Ukrainian authorities, what Russia has released — intentionally or not — and intelligence gathered from open sources. The official spoke on condition of anonymity under ground rules set by NATO.

Ukraine has released little information about its own military losses, and the West has not given an estimate, but President Volodymyr Zelensky said nearly two weeks ago that about 1,300 Ukrainian servicemen had been killed.

When Russia unleashed its invasion Feb. 24 in Europe’s biggest offensive since World War II, a swift toppling of Ukraine’s government seemed likely. But with Wednesday marking four full weeks of fighting, Moscow is bogged down in a grinding military campaign. 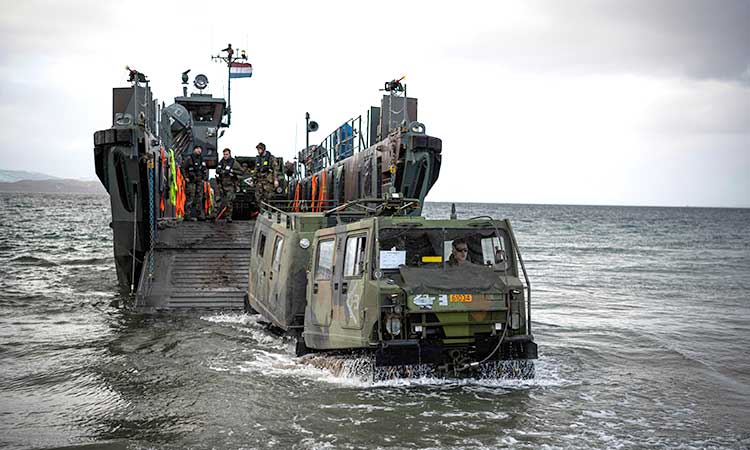 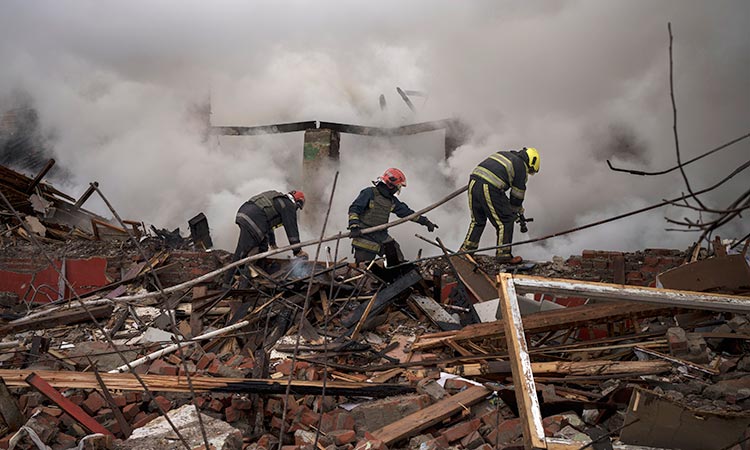 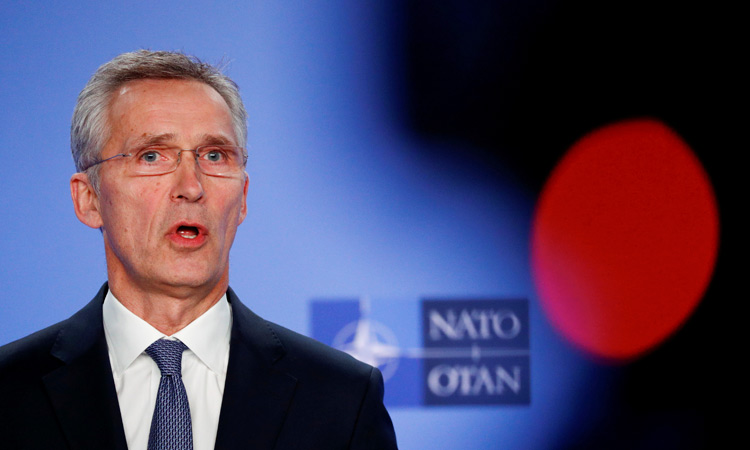 Moscow has maintained Russian-speaking footholds in eastern Ukraine since 2014, when it annexed the Crimean peninsula and backed separatists in the eastern Donbas region bordering Russia.