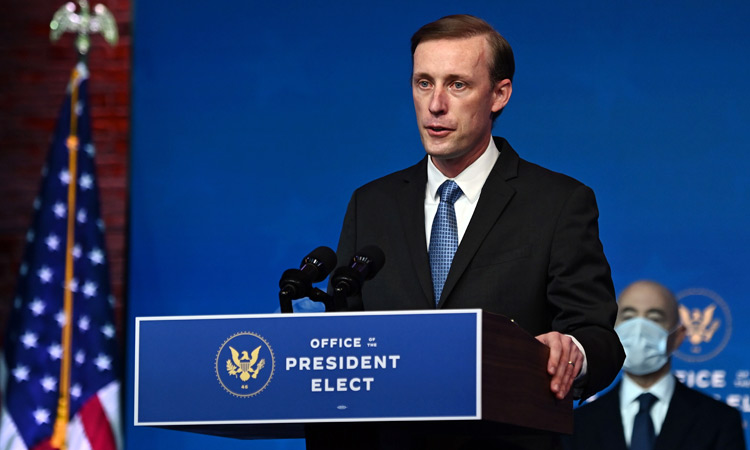 A US official said Russia asked China for military equipment to use in its invasion of Ukraine, a request that heightened tensions about the ongoing war ahead of a Monday meeting in Rome between top aides for the US and Chinese governments.

Talks to resume as Russian strikes widen in western Ukraine

Air strike launched on Ukraine military base near Polish border

The prospect of China offering Russia financial help is one of several concerns for President Joe Biden. A US official, speaking on condition of anonymity to discuss sensitive matters, said that in recent days, Russia had requested support from China, including military equipment, to press forward in its ongoing war with Ukraine. The official did not provide details on the scope of the request. The Financial Times and The Washington Post first reported the request. 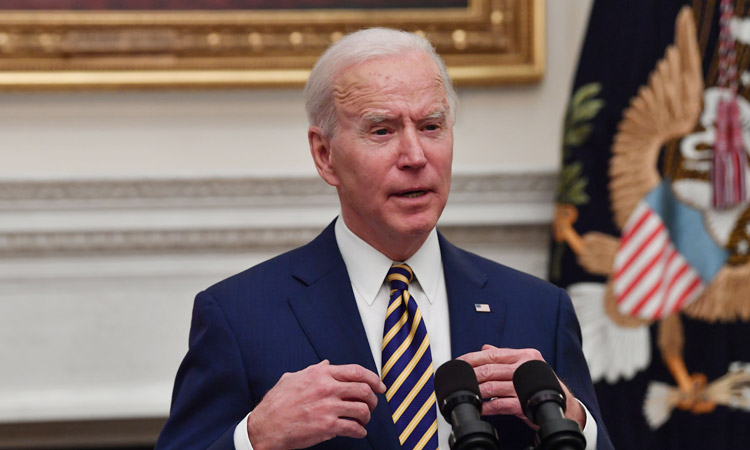 The Biden administration is also accusing China of spreading Russian disinformation that could be a pretext for Russian President Vladimir Putin’s forces to attack Ukraine with chemical or biological weapons.

Russia's invasion of Ukraine has put China in a delicate spot with two of its biggest trading partners: the US and European Union. China needs access to those markets, yet it also has shown support for Moscow, joining with Russia in declaring a friendship with "no limits.”

In his talks with senior Chinese foreign policy adviser Yang Jiechi, Sullivan will indeed be looking for limits in what Beijing will do for Moscow.

"I’m not going to sit here publicly and brandish threats," he told CNN in a round of Sunday news show interviews. "But what I will tell you is we are communicating directly and privately to Beijing that there absolutely will be consequences” if China helps Russia "backfill” its losses from the sanctions. 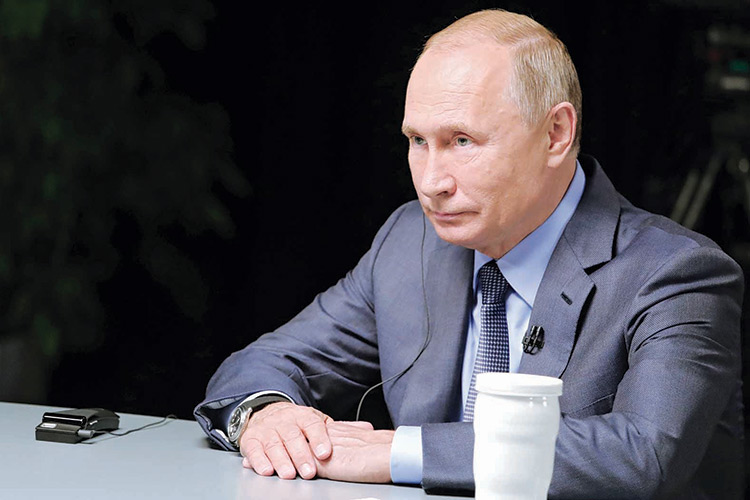 "We will not allow that to go forward and allow there to be a lifeline to Russia from these economic sanctions from any country anywhere in the world,” he said.

In brief comments on the talks, Chinese Foreign Ministry spokesperson Zhao Lijian did not mention Ukraine, saying that the "key issue of this meeting is to implement the important consensus reached by the Chinese and US heads of state in their virtual summit in November last year."

"They will exchange views on China-US relations and international and regional issues of common concern," Zhao said in comments posted on the ministry's website late on Sunday. 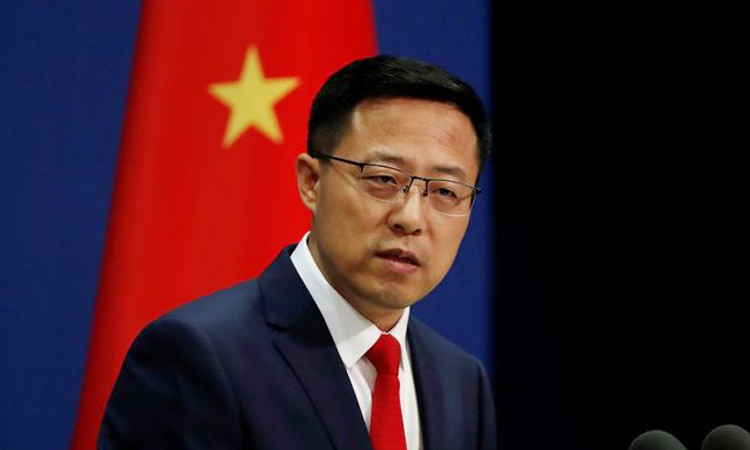 The White House said the talks will focus on the direct impact of Russia’s war against Ukraine on regional and global security.

Biden administration officials say Beijing is spreading false Russian claims that Ukraine was running chemical and biological weapons labs with US support. They say China is effectively providing cover if Russia moves ahead with a biological or chemical weapons attack on Ukrainians.

When Russia starts accusing other countries of preparing to launch biological or chemical attacks, Sullivan told NBC's "Meet the Press,” "it’s a good tell that they may be on the cusp of doing it themselves.”