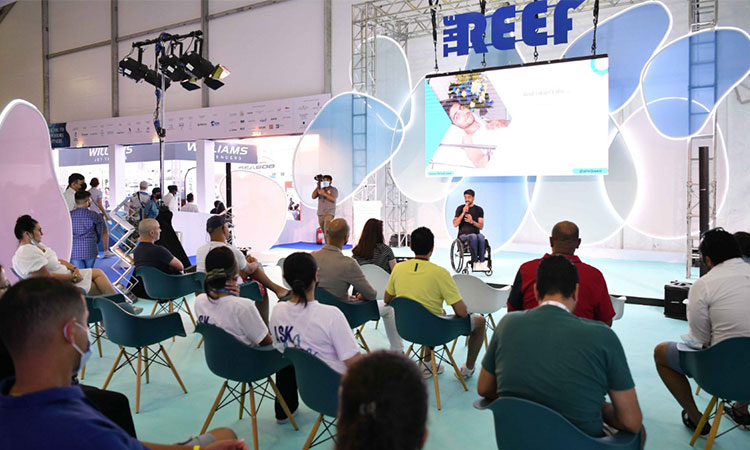 The Dubai International Boat Show treated visitors to a host of motivating and inspiring talks this weekend, with two Guinness Book of Record holders and the first Arab women to dive at the North Pole taking to the stage at the Middle East’s largest and most popular leisure marine event.

Held at Dubai Harbour for the first time, the 28th edition of the Dubai International Boat Show featured a new Dive Talks section.

Gabr, a former officer in the Egyptian army, holds the record for both the Deepest Scuba Dive and the Deepest Sea Dive after descending to 332 metres (m) in 2014.

The 42-year-old remains one of only three people in the world to have dived deeper than 300m, meaning, "more people have been to the moon than to where I went."

"To speak here at the Dubai International Boat Show is beautiful," said Gabr, who also held the record until recently for the Largest Underwater Cleanup. "There are a lot of people here from all over the world, and to get the chance to speak with them and spread the message is great. I hope to come again next year and start talking about my new focus: restoring corals." 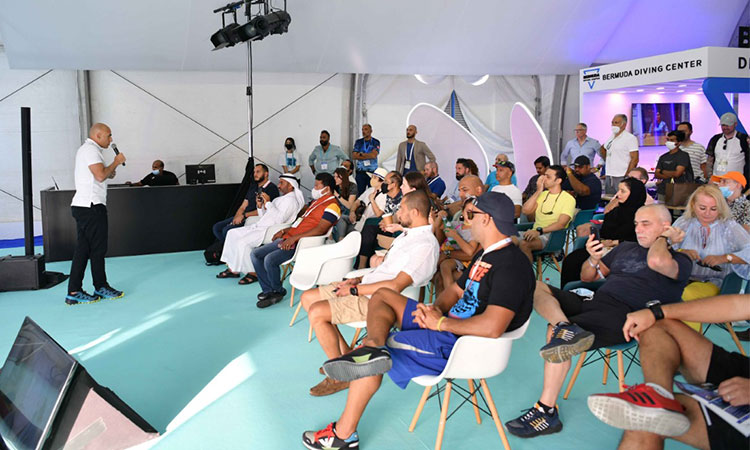 Attendees listen to a speaker at Dubai International Boat Show 2022.

Gabr said he would soon be looking for volunteers for a new coral restoration project, which he says could even occur in the UAE because of the country’s growing eco-tourism. "Doing it here is something we need to look at because corals are an important part of the economy of any country: fishing, tourism, preventing tides and water disasters, producing oxygen they really are of vital importance."

Hashim, a paraplegic since losing the use of his legs following a car accident aged 20 and Saturday’s other headline speaker, holds the world record for Fastest 10km Scuba Diving after completing the distance in five hours, 24 minutes in 2018. The Kuwaiti’s time was almost an hour quicker than the previous record holder. His message to the crowd at Dive Talks was simple, "We must improve the way we treat people with disabilities in society."

Hashim is also the organiser of the "Move To Improve" youth forum, which he says is the Middle East’s biggest show for People of Determination to demonstrate their talents. Held annually in Kuwait, Hashim, who enjoyed a strong turnout for his 45-minute presentation, revealed he hopes to bring next year’s show to Dubai or Sharjah.

Sunday’s Dive Talks agenda features Mariam Fardous, the Saudi who became the first Arab female to dive at the geographical North Pole, and Yuriy Rakhmatullin, a Ukraine-born World Freediving Championships judge who has lived in the UAE since childhood. 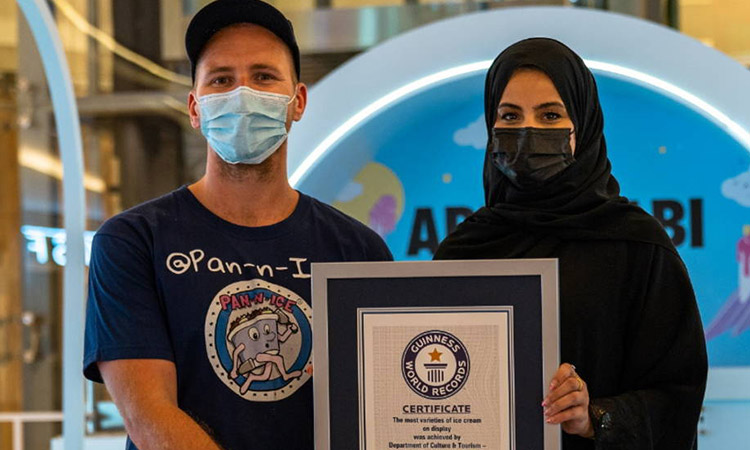 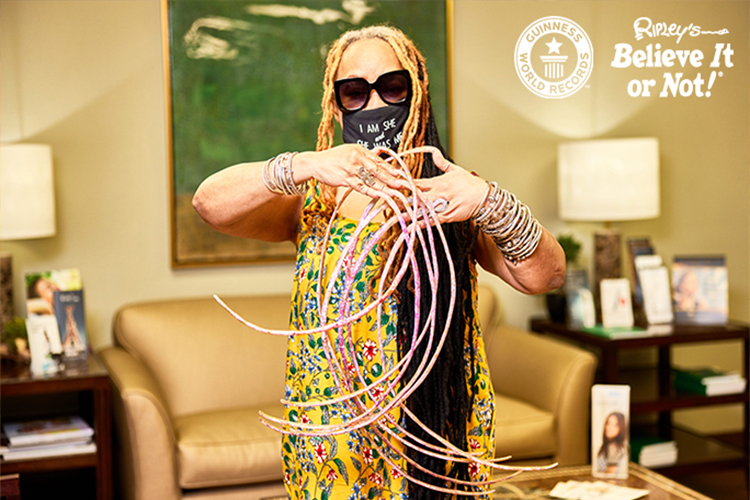 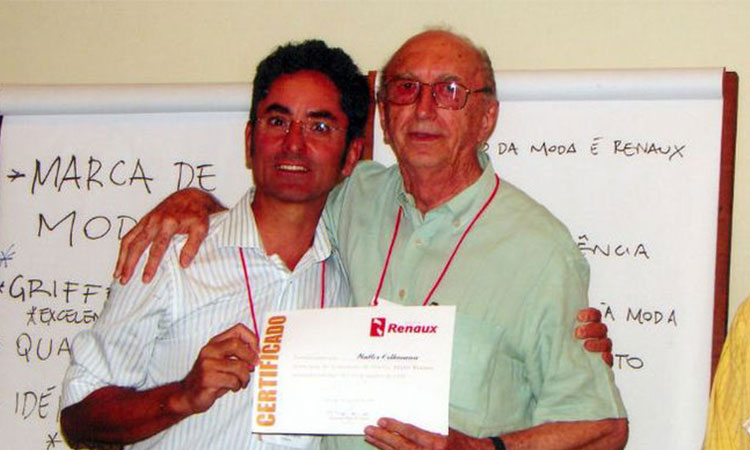 Despite his extraordinary accomplishment, Walter Orthmann's advice for those looking for a long and fulfilling professional life are surprisingly routine: do what you love and stay away from junk food.