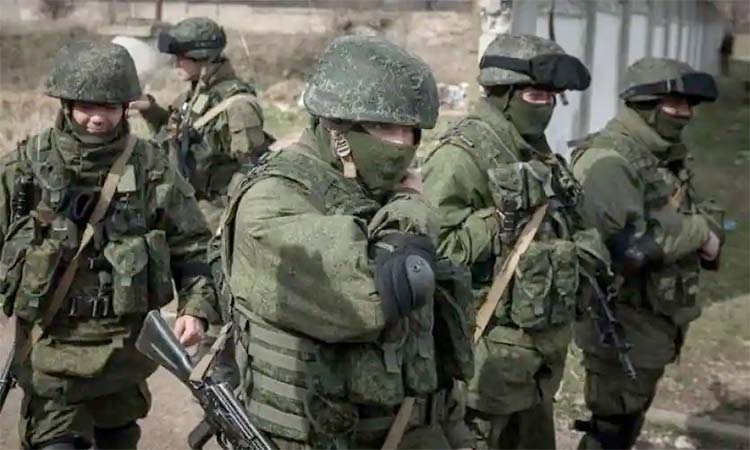 A third Russian major general has been killed in Ukraine, Western officials said on Friday, as Volodymyr Zelensky’s troops continued to defend their country against Moscow.

It comes days after the killings of Maj Gen Vitaly Gerasimov, chief of staff of the 41st Army, who died outside Kharkiv, and Maj Gen Andrei Sukhovetsky.

The most recent example of Ukraine’s unwillingness to back down will be a further blow to the Russian military, which has been surprised by Ukrainian president Zelensky’s strategic defence tactics, western sources told the PA news agency this evening.

Around 20 Russian Major Generals are thought to be taking part in the invasion, with some of those killed having volunteered to come forward to the frontline. 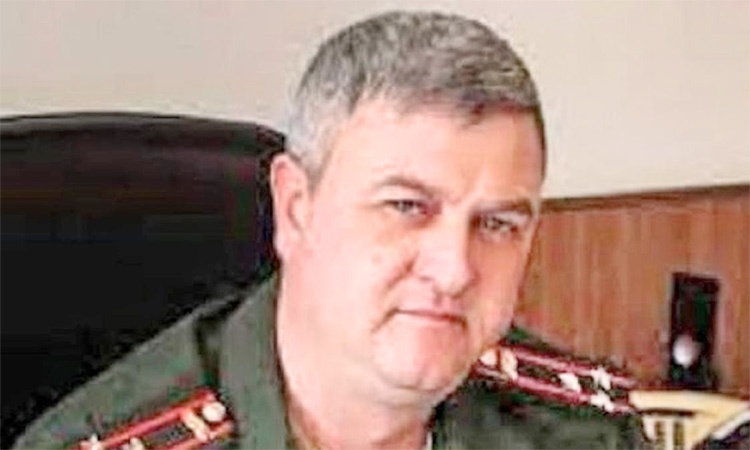 “You would expect to see that at a point when troops are unable to make decisions of their own and lack situational awareness or are fearful of moving forward, at which point more senior officers come forward to lead from the front,” one official said.

Putin’s troops have reportedly been hit with a significant morale decline, partly due to the freezing weather, with temperatures having dropped to around minus nine. Some units are also running low on supplies of food, fuel and munitions, having been in the field for more than two weeks.

According to the latest Ministry of Defence (MoD) intelligence assessment, Russian forces appear to be attempting to “reset” before making renewed assaults – including against Kyiv.

Footage from this week showed a 40-mile-long convoy of Russian military vehicles, approaching Kyiv, bombarded by Ukrainian troops – eventually forcing them to retreat.

However, after being stalled for more than a week, the line of armoured vehicles was earlier shown to be on the move again, with tanks being dispersed into nearby forests and with artillery moving into firing positions.

The death of Maj Gen Kolesnikov means as many Russian Major Generals have been killed in two weeks than during the entire Syrian civil war, in which Putin helped prop up Bashar al-Assad’s regime.

Claiming the senior officer’s “elimination” in a tweet, Ukraine’s military said: “The Russian invaders continue to lose their officers in the war against Ukraine.”

The eastern European nation said this week Russia had lost more than 12,000 soldiers, as well as heavy weaponry, including 80 helicopters, 1,036 armoured vehicles and 120 cannon.

Russia’s defence ministry has, so far, declined to respond to these claims, which have also not been independently verified.

According to the UN, at least 549 civilians, including 41 children, have been killed and 801 others injured in Ukraine since the onset of the invasion, though it maintains the real figures are considerably higher. It also announced earlier that the war on Ukraine has forced more than 2.5 million residents to flee the country.