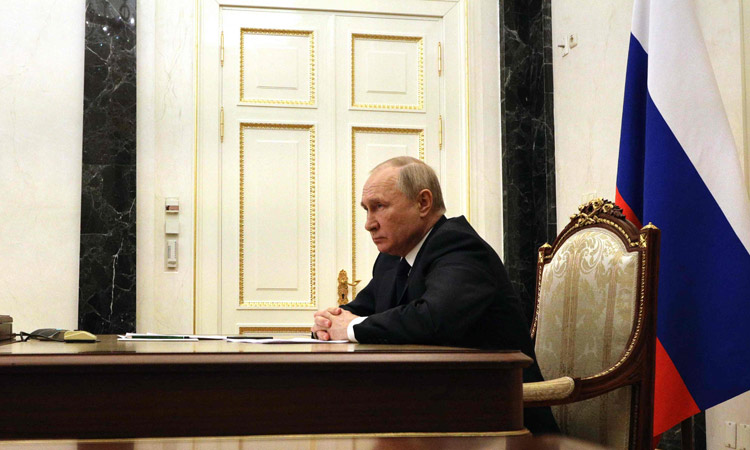 Vladimir Putin chairs a meeting with members of the Russian government via teleconference in Moscow on Friday. AFP

Facebook and Instagram users in some countries will be allowed to call for violence against Russians and the death of Vladimir Putin, according to leaked emails.

Meta, the social media platforms' parent company, will temporarily change its hate speech policy for posts regarding the war in Ukraine for the countries involved and most neighbouring European countries.

Posts calling for the death of Putin or Belarusian president Alexander Lukashenko will be allowed in a change to the company's rules on violence and incitement, according to a series of internal emails to its content moderators. 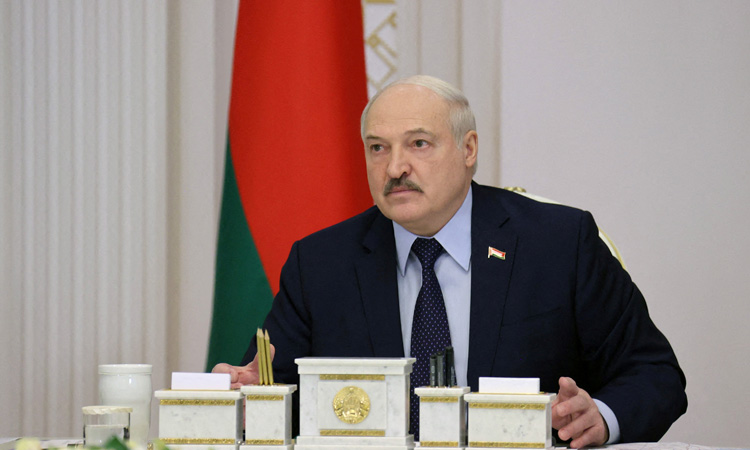 Such posts will not be allowed if they include two suggestions that the threat is credible – such as the location and method – or other targets, one email said.

The emails said calls for violence against Russians were acceptable when the post is clearly talking about the invasion of Ukraine.

And calls for violence against Russian soldiers would be considered a proxy for the Russian military – though this would not extend to prisoners of war.

Meta did not immediately respond to a request for comment from The Independent.

Many major social media platforms have announced new content restrictions around the conflict and have made exceptions to policies during the war. 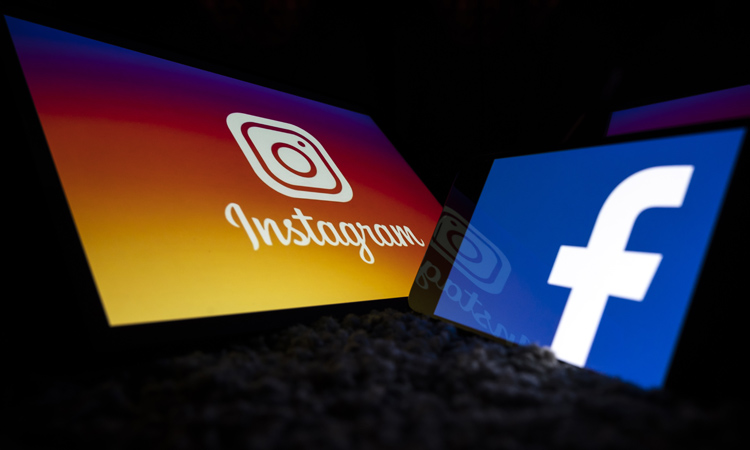 The emails said calls for violence against Russians were acceptable when the post is clearly talking about the invasion of Ukraine.

Meta has allowed praise of the right-wing Azov battalion, which is normally prohibited.

Spokesman Joe Osborne said the company was ”for the time being, making a narrow exception for praise of the Azov Regiment strictly in the context of defending Ukraine, or in their role as part of the Ukraine National Guard”.

Russian state media RT and Sputnik have been blocked in Europe and no longer appear on YouTube or Facebook.

Alphabet, parent company of YouTube and Google Play, said it would suspend all payment-based services in Russia and joined Twitter in suspending advertising.

Last week, Russia said it was banning Facebook in the country in response to what it said were restrictions of access to Russian media on the platform.

Moscow has cracked down on tech companies, including Twitter, but some have found ways to allow access in Russia through Tor browser.

The social media companies drew the ire of state communications agency Roskomnadzor for allowing content that undermined the official Kremlin line to be shared on their platforms.

Roskomnadzor has taken measures against free media in part to stem dissent among its citizens over the war.

Journalists risk prison by reporting anything other than the official line on what the Kremlin calls a “special operation” in Ukraine.