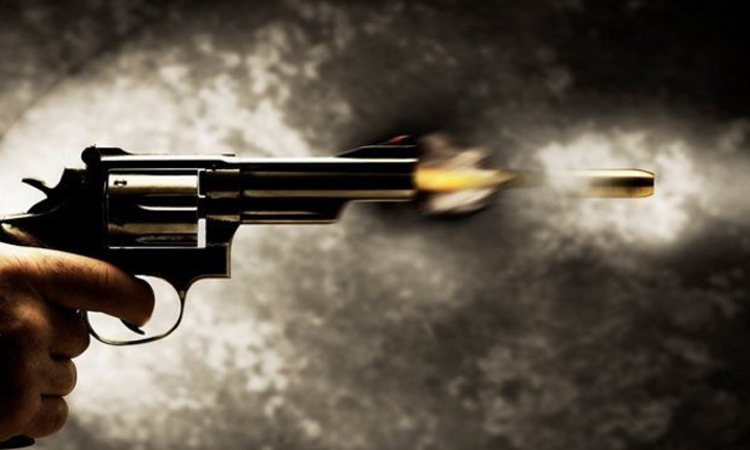 Hankering for a male off spring, a man killed his seven-day-old daughter in the Pakistani city of Mianwali two days ago, local media reported on Tuesday.

Police said the accused, Shahzaib Khan, contracted marriage with Mashal Fatima and Allah had blessed him with a baby girl, Jannat, born seven days ago. Police said the suspect was angry with his wife for giving birth to a girl.

On Sunday, police said, the suspect entered his house, pulled out a pistol and shot his daughter dead after snatching her from his wife. The suspect managed his escape.

The girl was taken to a hospital where doctors pronounced her dead. The autopsy report showed the suspect had fired four bullets to kill the newborn. Police have registered a murder case on the complaint of victim’s maternal uncle Hidayatullah and started investigation.

Complainant Hidayatullah told Dawn that the suspect (a cousin of his) was “disturbed” over the birth of a girl. He said the suspect also remained out of the house after hearing about the birth of daughter and did not want to accept her.

He said the family members were also present in the house when Shahzaib approached his wife and asked her to hand over the girl to him. “The suspect took the girl into his hands and shot her dead.”

Hidayatullah said they had tried to take the girl from the suspect but he pointed the gun at them and threatened to shoot if anyone came close to him.

Mianwali District Police Officer (DPO) Ismail Kharak told Dawn News that a team had been constituted to arrest the suspect. Kharak said the suspect, a second year student, had contracted marriage two years ago and wanted a son as first baby.

Kharak said: “We have collected four spent bullets from the scene and strong evidence will be presented to the court to ensure justice.”

Police said the man killed his daughters first and then attempted to end his own life. He was shifted to a nearby hospital in critical condition, where he died, a police official said, adding the bodies of the girls were also moved for an autopsy. 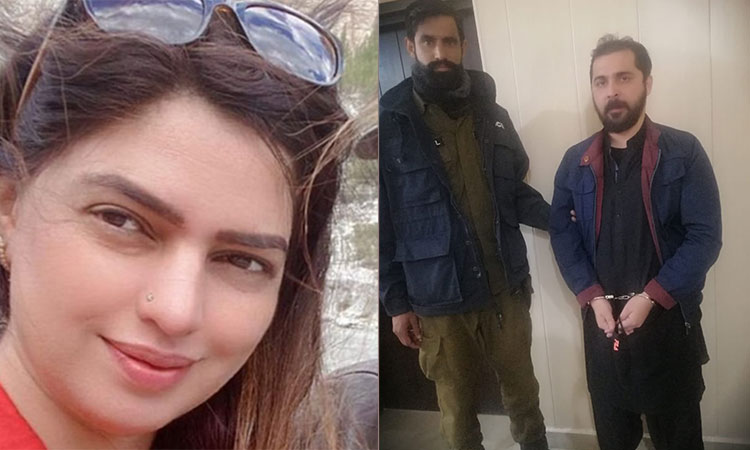