A 30-year-old man allegedly ended his life by suicide at his residence in Aliganj, Lucknow, India, leaving behind an emotional four-page note.


The deceased, identified as Ratnesh Valmiki, in his note, blamed his wife and mother-in-law for his taking the extreme step.

Ratnesh lived with his parents, wife, a three-year-old daughter, and two brothers, at Mehendi Tola locality.

Syed Abbas Ali, additional commissioner of police (ACP), Aliganj, said, "He was found hanging from the window grill of his house with a saree tied around his neck.

The incident had come to light when the mother of deceased Manju knocked on his door but got no response. Later, she asked her eldest son Mukesh who broke open the door."

Thereafter, the police were informed and Ratnesh was taken to the nearest hospital where he was declared brought dead.

Abbas said that handwriting experts will examine the note and then only it would be ascertained whether it is a suicide note or not.

"We have recorded the statements of family members to ascertain the reason behind the extreme step taken by the victim. If we receive any complaint about this incident, further legal action will be taken," the ACP added. 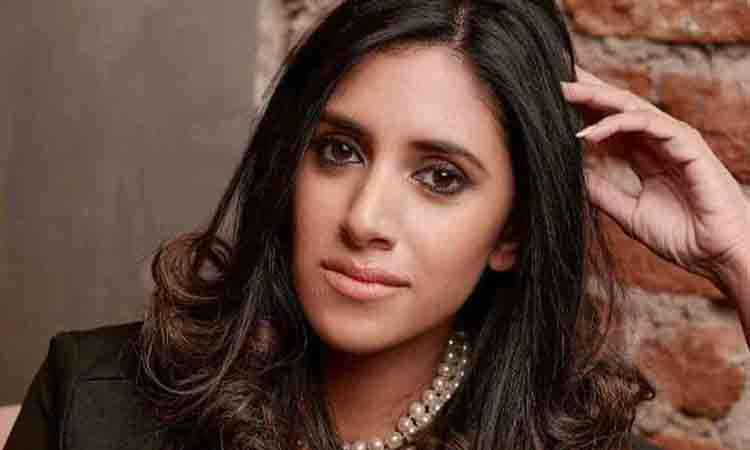 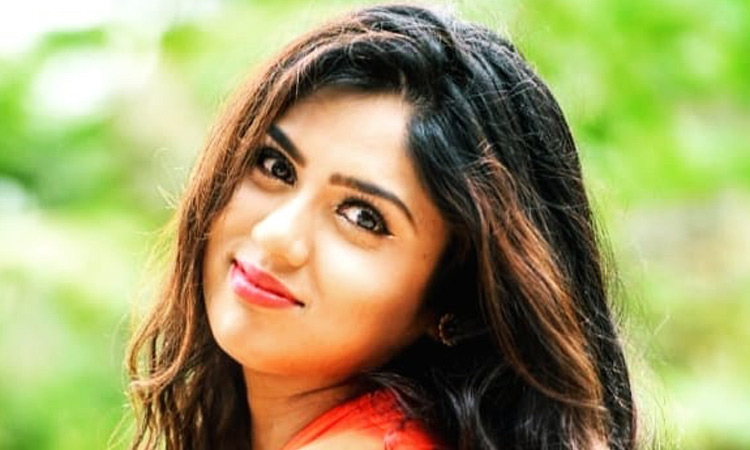