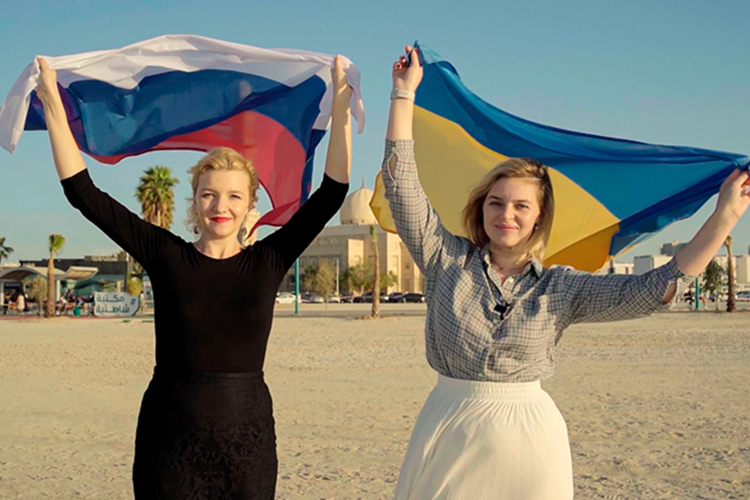 Two expats are hoping to take their message of love and peace from Dubai to Ukraine where attacks from Russia over the past week have left thousands dead and millions displaced.

In a heartwarming two-minute-long video produced by top Dubai-based business setup firm A&A Associate, Russian Aleksandra Vasileva and Ukrainian Yuliia Hnatenko walk hand in hand along Dubai’s Kite Beach wrapped in flags of both countries to drive home that people from the two neighbouring countries "can live and work together with love and peace.” 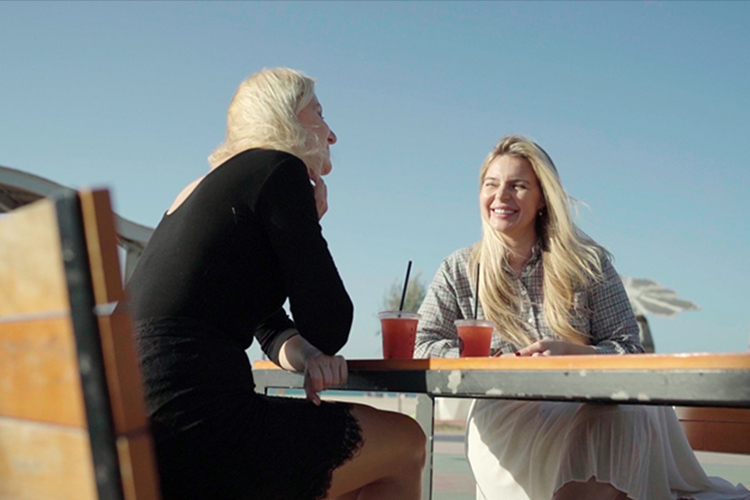 "I visit home occasionally but when I can’t, my friends make me feel at home here in Dubai and most of them are Ukrainians and what I love most about them is that they’re loving, kind and caring. Quite entrepreneurial and creative too,” said the 32-year-old Vasileva, who moved to Dubai five years ago from her home Novosibirsk in Siberia to set up a business tourism company.

While Yuliia, who goes back to her hometown Kharkiv, the eastern Ukrainian city where Russian airborne troops landed on Wednesday amidst escalating tension, called Russia’s invasion a "tragedy” for those on either side of the border.

"Honestly, we love Russians and their rich culture, heritage and warmth,” said the 35-year-old new mum who worked in the beauty industry before arriving in Dubai ten years ago.

"If we can live peacefully here in Dubai, I think we can live anywhere in the world. So, here’s hoping for the war to end and peace to reign,” the women say towards the end of the video while raising the flags of Ukraine and Russia in a show of "shared love and respect for each other." 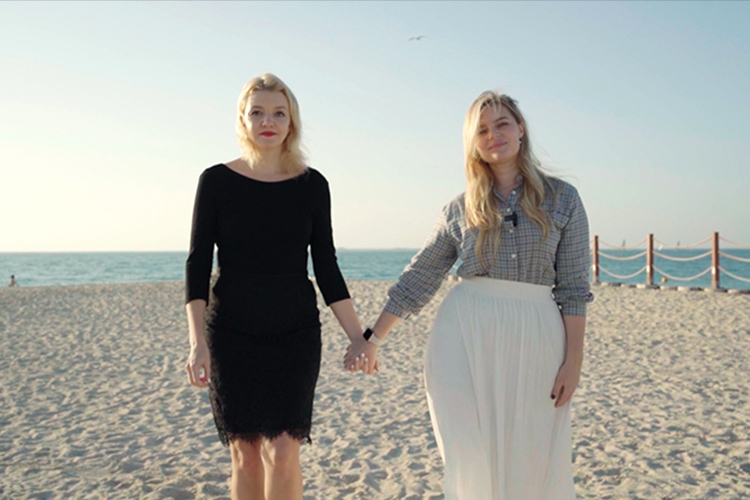 On Feb.24, 2022, Russia launched a large-scale military invasion of Ukraine, one of its neighbours to the southwest, marking a major escalation to a conflict that began in 2014.

Many analysts have since called the invasion the largest conventional military attack in Europe since World War II.

"The war should end, and peace should reign. I hope those waging the war get our message from Dubai where close to 200 nationalities continue to live with each other in total peace, harmony and love,” said the two.