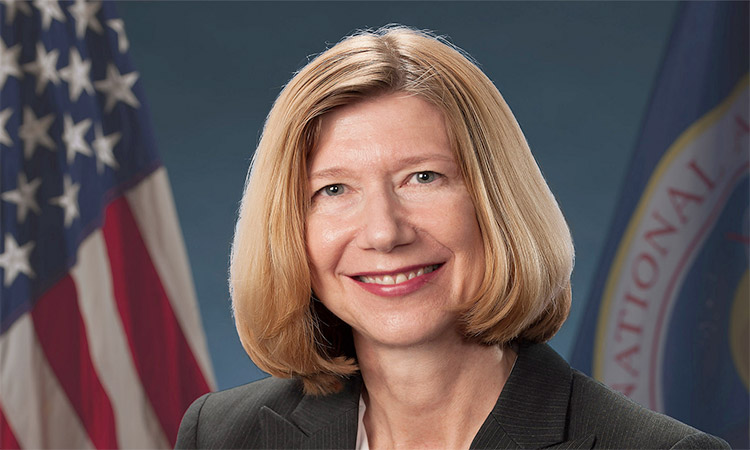 Nasa is exploring ways to keep the International Space Station in orbit without Russian help, but doesn't see any immediate signs Moscow is withdrawing from the collaboration following the invasion of Ukraine, a senior official said on Monday.

"That said, we always look for how do we get more operational flexibility and our cargo providers are looking at how do we add different capabilities," she continued.

While the US side of the ISS supplies power and life support, Russia is responsible for propulsion and keeping the station afloat: it does this by using docked Progress spacecraft to periodically give the station a boost to maintain its altitude, approximately 250 miles (400 kilometres) high. 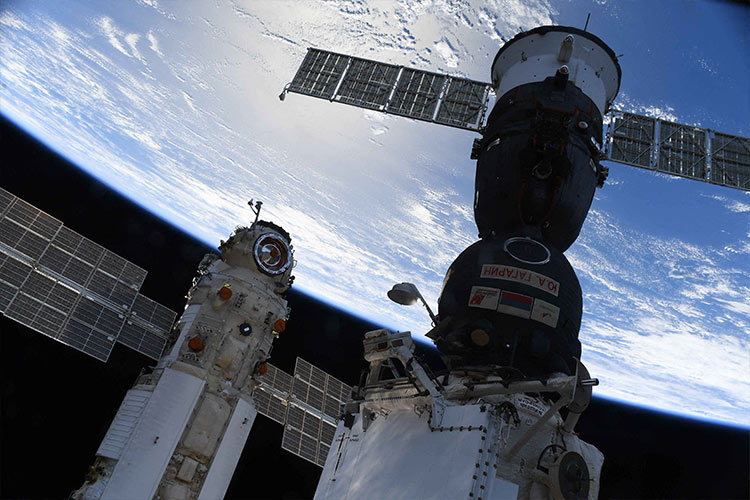 Russia is responsible for propulsion and keeping the station afloat.

Last week, though, Russia's space chief Dmitry Rogozin raised the prospect of pulling out of the partnership in response to US sanctions, allowing the 400 ton structure to come crashing down to Earth while most likely avoiding his country, since its orbit doesn't fly much over it.

Lueders said: "Northrop Grumman has been offering up a reboost capability, and you know, our SpaceX folks are looking at can we have additional capability."

The last Northrop Grumman Cygnus cargo vessel that arrived at the ISS on February 21 was the first to boast a capacity to "reboost" the outpost without Russian help.

On Friday, SpaceX boss Elon Musk tweeted his company's logo in response to Rogozin's rhetorical question about who would save the ISS from an uncontrolled de-orbit.

But Lueders stressed that such plans were a contingency measure only.

"It would be very difficult for us to be operating on our own -- ISS is an international partnership that was created...with joint dependencies," she said.

"As a team, we are looking at where we may have operational flexibilities, but... it would be a sad day for international operations if we can't continue to peacefully operate in space," she concluded.

A symbol of post Cold War detente, the ISS has been continuously habited for more than 21 years and has weathered past geopolitical storms, notably Russia's invasion of Crimea in 2014. But some observers believe the invasion of Ukraine could hasten the demise of US-Russian space cooperation. 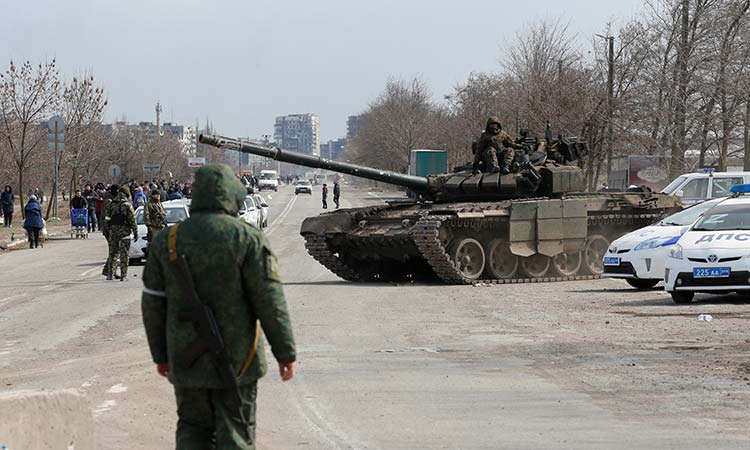