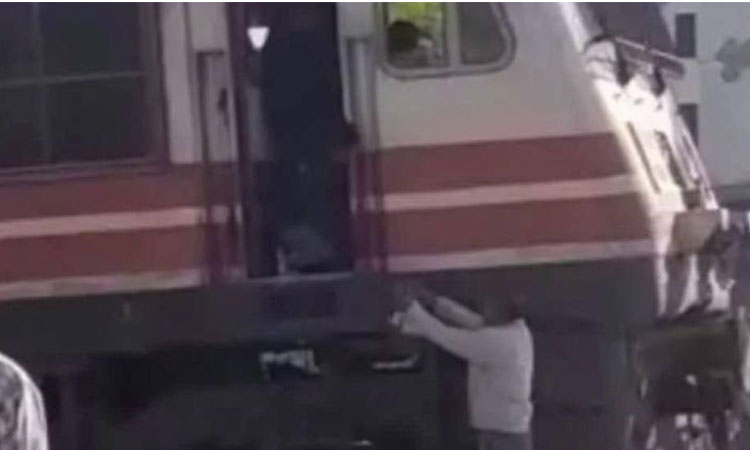 A video of a train driver in India stopping before a railway station to buy his favourite snacks has gone viral on social media.

The driver stopped before the Alwar railway station to buy "Kachori," a spicy fried snack, popular in the Indian subcontinent and Asia.

In the video, a person was waiting for the train near a manned railway crossing.

The train stopped, and the waiting person, with a meal in his hand, delivered the food to the train driver and the train started again.

According to local media, this is not the first time a video of this incident circulated on social media.

It is said that such a sight at the city's Dawoodpur Gate around 8 am is a daily chore, every day a bundle of this type of kachuri is prepared and then taken a driver.

The railway authorities admitted the mistake and took measures, stopping the train driver, two guards and a supervisor, calling the station manager to investigate and sacked them from. 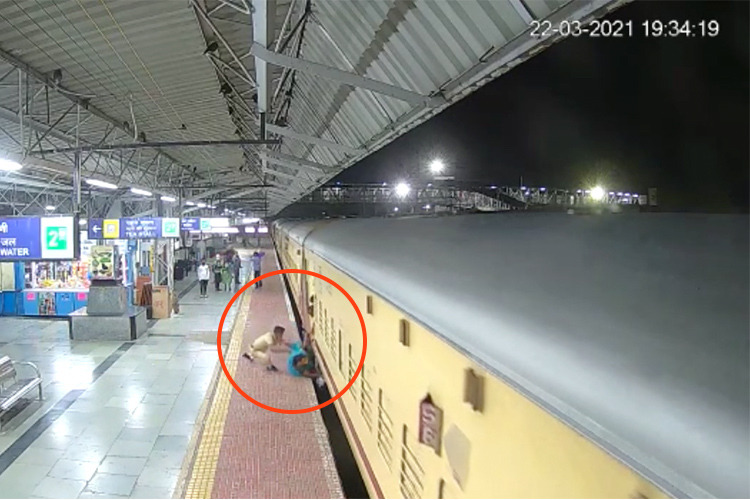 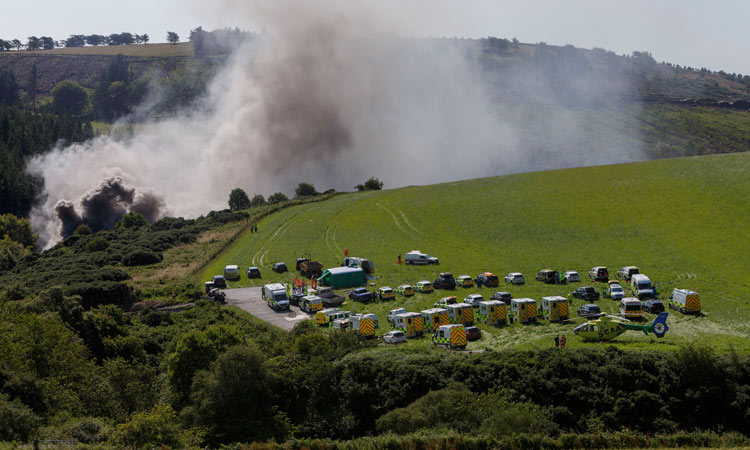