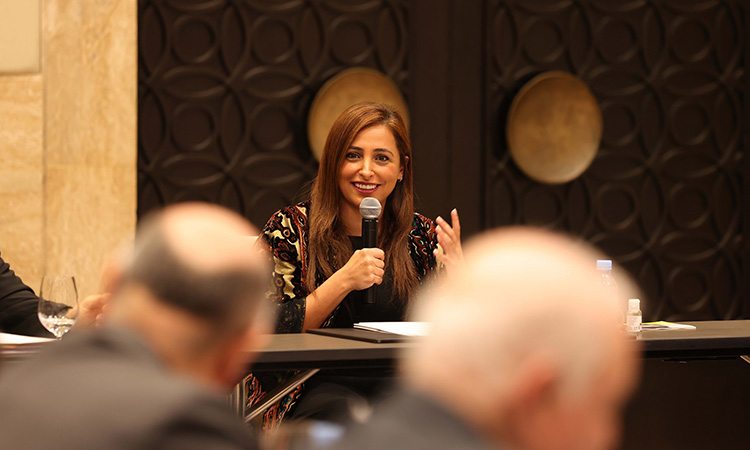 On her visit to Tunis, the IPA President met members of the Tunisian Publishers Association who hailed the efforts of the IPA in providing them insights into its initiatives and projects. Fruitful discussions explored ways to enhance cooperation and facilitate access to global markets, something which is a particularly important subject for Tunisian publishers, given the strategic advantage of their geographical position – close regional markets across the Mediterranean Basin and Southern Europe. 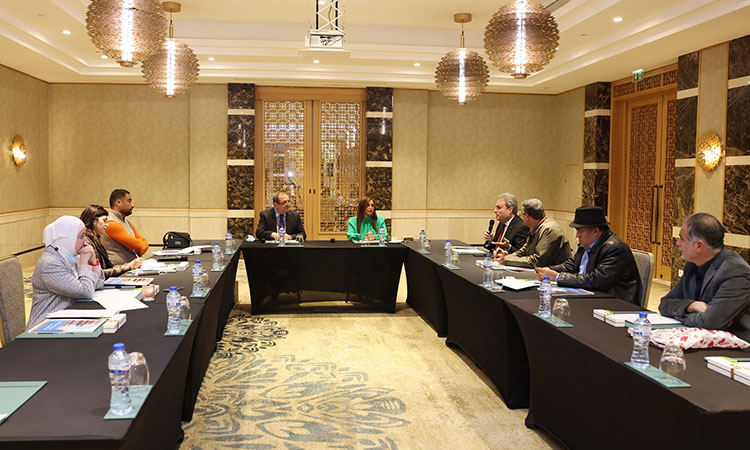 Sheikha Bodour during the meeting with members of the Tunisian Publishers Association.

Bodour met Professor Dr. Mohamed Ould Amar, Director General of the Arab League Educational, Cultural and Scientific Organisation (ALECSO) at the organisation’s headquarters in the Tunisian capital, where conversation addressed the challenges and impact of COVID-19, skills development of publishers, and the need for greater cooperation between IPA and ALECSO on copyright issues and freedom to publish.

During her visit to Casablanca, the IPA President also met Moroccan publishers who also expressed their gratitude to the IPA for its efforts in addressing their needs by discussing challenges and proposing solutions, while also being attentive to their ideas about the future of publishing in Morocco and the region. 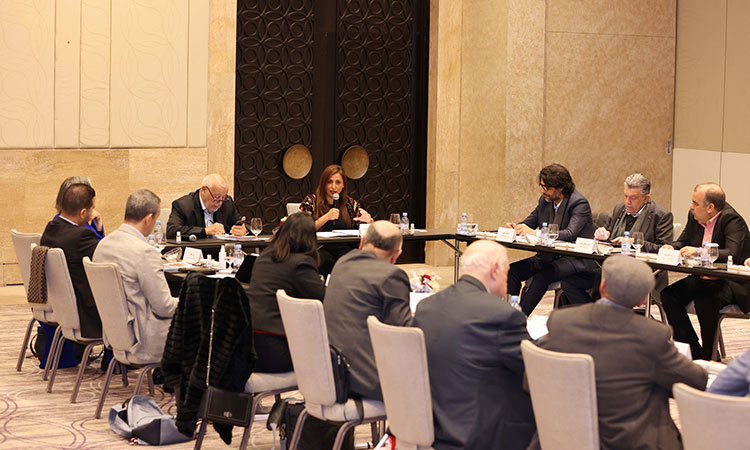 Sheikha Bodour during the meeting with members of the Moroccan Publishers Association.

Sheikha Bodour provided an overview of the IPA’s initiatives and projects designed to empower industry stakeholders and boost their recovery and growth in a post-Covid world. The IPA President also called on both Tunisian and Moroccan publishers to take full advantage of the publishing opportunities offered by the IPA to fuel their growth.

She encouraged publishers affiliated with both organisations to attend the 33rd International Publishers Congress in Jakarta, Indonesia, in November this year and asked them to submit ideas and projects to benefit from the financial grants offered by the Africa Publishing Innovation Fund (APIF), which was established in 2019 by the IPA in partnership with Dubai Cares. In its fourth and final year, $200,000 will be awarded to support e-book development, indigenous publishing, and library restoration in Africa. 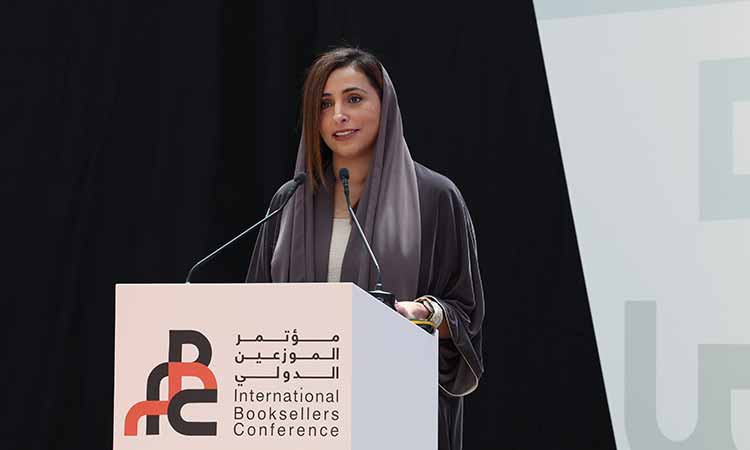 "Publishers will support you in this mission," she said adding that the industry will extend its full support to ensure that booksellers can continue achieving greater results. 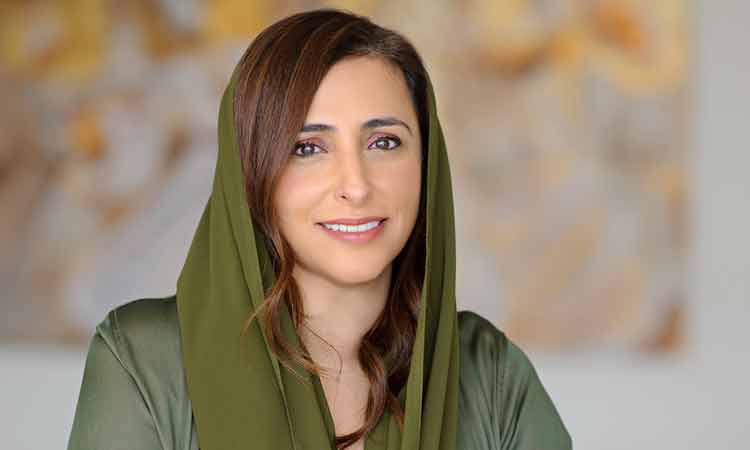 The Emirates Publishers Association (EPA) and the Arab Publishers Union are organising the sixth edition of the key regional conference dedicated to supporting and advancing the region’s publishing industry. 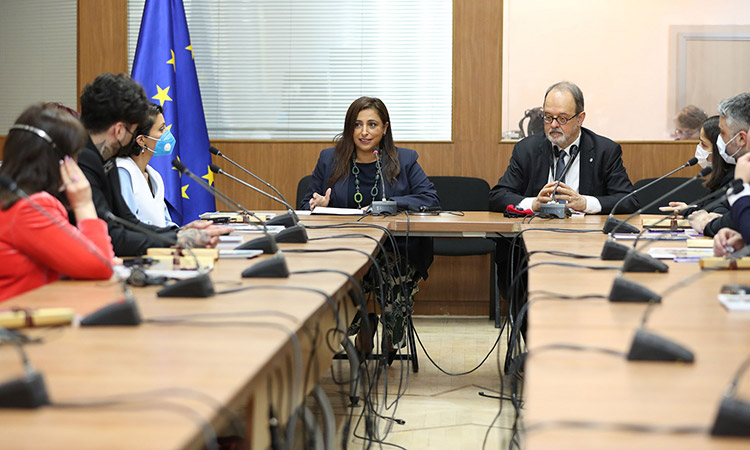 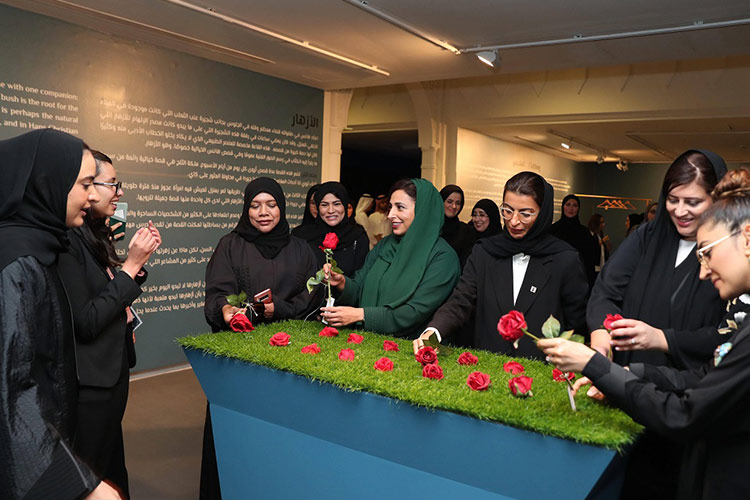