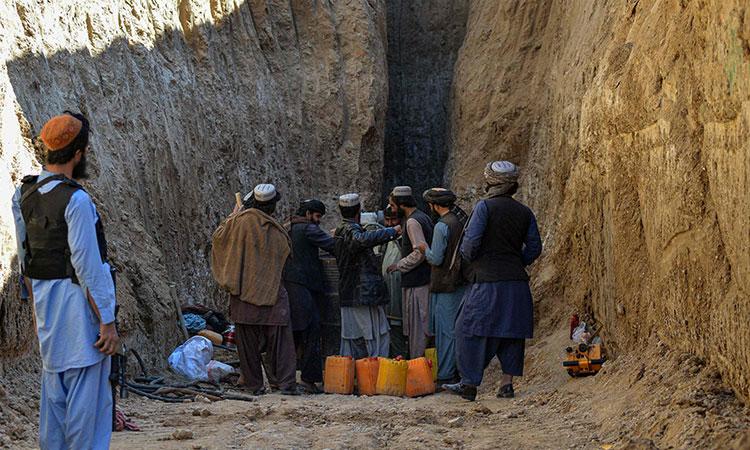 Rescuers desperately trying to reach a boy trapped in a well in the remote southern Afghan village of Shokak. AFP

A five-year-old boy trapped for three days down a well in a remote Afghan village has died, several Taliban officials said on Friday.

The child, named Haidar, slipped on Tuesday to the bottom of a well being dug in Shokak, a parched village in Zabul province, around 400 kilometres (250 miles) southwest of the capital Kabul.

Rescuers worked non-stop to try to reach the boy, who officials said was still alive on Friday morning – before later announcing he had died, according to Agence France-Presse.

"With great sorrow, young Haidar is separated from us forever," said Taliban interior ministry senior adviser Anas Haqqani, in a tweet echoed by several of his colleagues.

The operation comes around two weeks after a similar attempt to rescue a boy from a Moroccan well gripped the world, but ended with the child found dead. 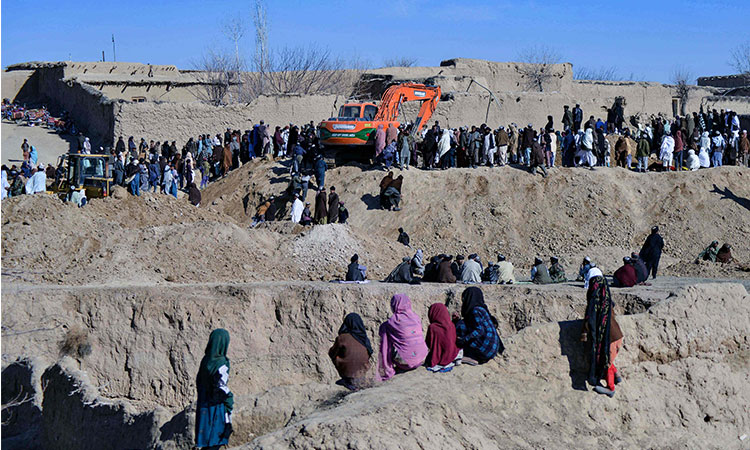 Video shared earlier on social media — including by Taliban officials — showed the boy, named Haidar, wedged in the well but able to move his arms and upper body. 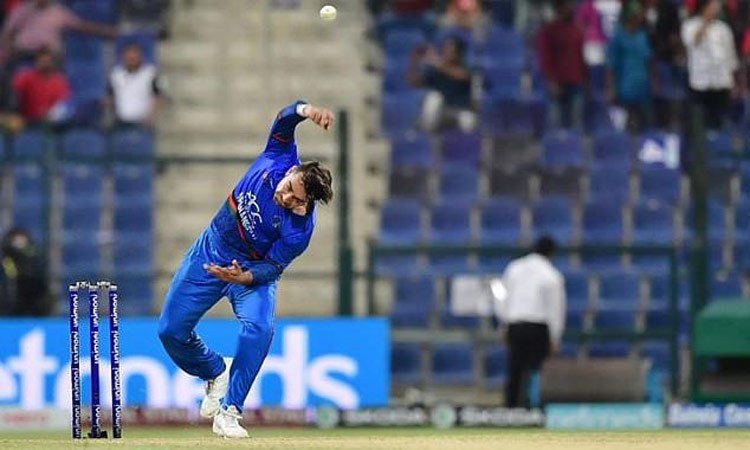 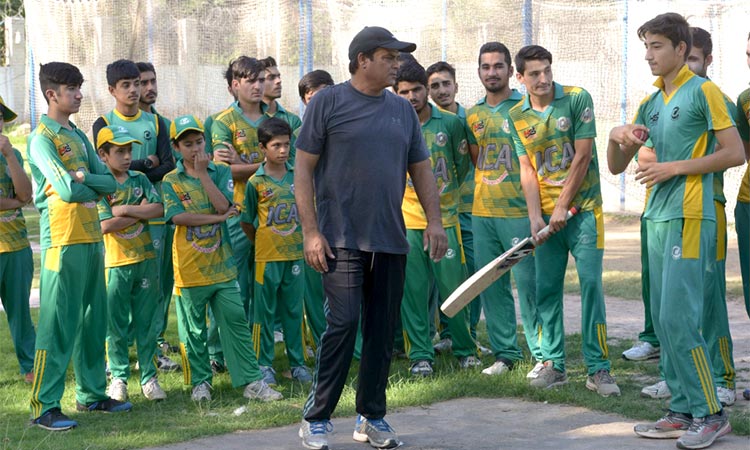