US waives sanctions for Iran as nuke talks in balance - GulfToday 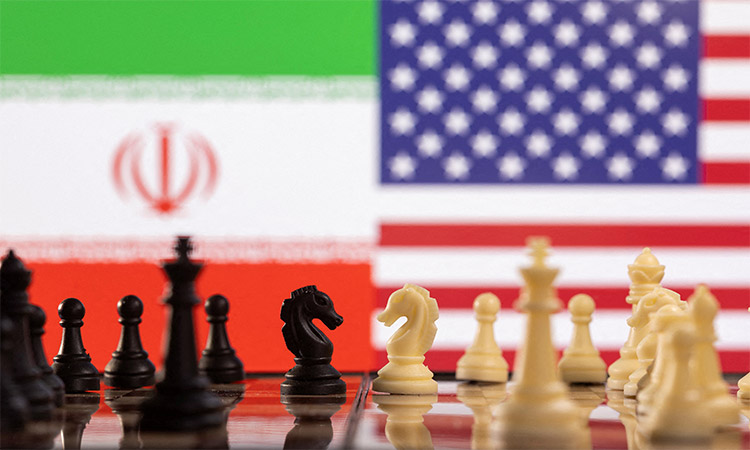 Chess pieces are seen in front of displayed Iran’s and US flags in this illustration. Reuters

The US State Department is waiving sanctions on Iran's civilian nuclear programme in a technical step necessary to return to the 2015 nuclear agreement, a senior official said on Friday.

The resumption of the waiver, ended by the Donald Trump administration in 2020, "would be essential to ensuring Iran's swift compliance" if a new deal on controlling Tehran's nuclear program can be reached in talks in Vienna, the State Department official said.

As US negotiators head back to Vienna for what could be a make-or-break session, Secretary of State Antony Blinken signed several sanctions waivers related to Iran’s civilian nuclear activities. The move reverses the Trump administration’s decision to rescind them. 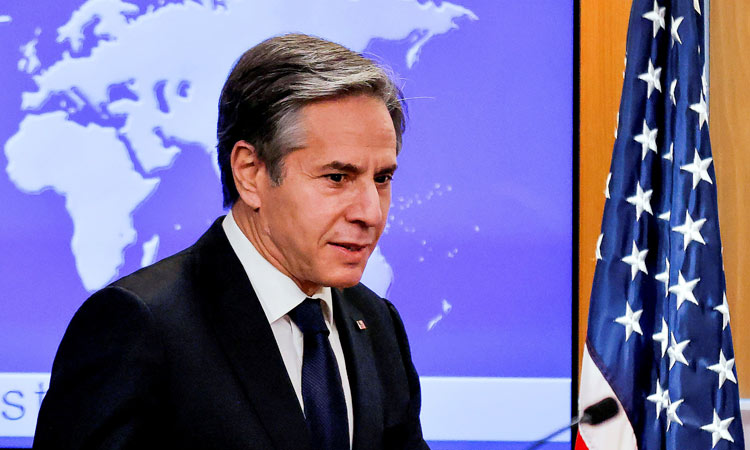 The Trump administration had ended the so-called "civ-nuke” waivers in May 2020 as part of its "maximum pressure” campaign against Iran that began when Trump withdrew the U.S. from the deal in 2018, complaining that it was the worst diplomatic agreement ever negotiated and gave Iran a pathway to developing the bomb.

The waivers are ultimately intended to entice Iran back to the 2015 deal that it has been violating since former President Donald Trump withdrew from the agreement in 2018 and reimposed US sanctions. In the short term, the waivers will exempt foreign countries and companies that work in Iran's civilian nuclear sector from American penalties.

"Absent this sanctions waiver, detailed technical discussions with third parties regarding disposition of stockpiles and other activities of nonproliferation value cannot take place," the official said, insisting on anonymity.

The step came as talks to restore the 2015 Joint Comprehensive Plan of Action, or JCPOA, which then president Trump unilaterally withdrew from in 2018, were at an advanced stage. 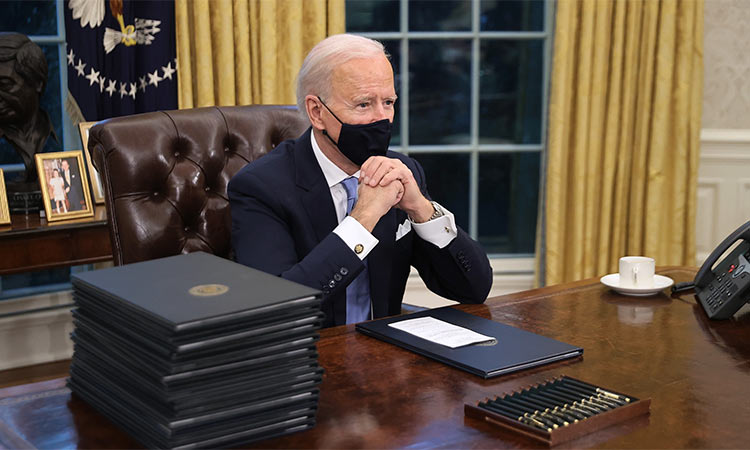 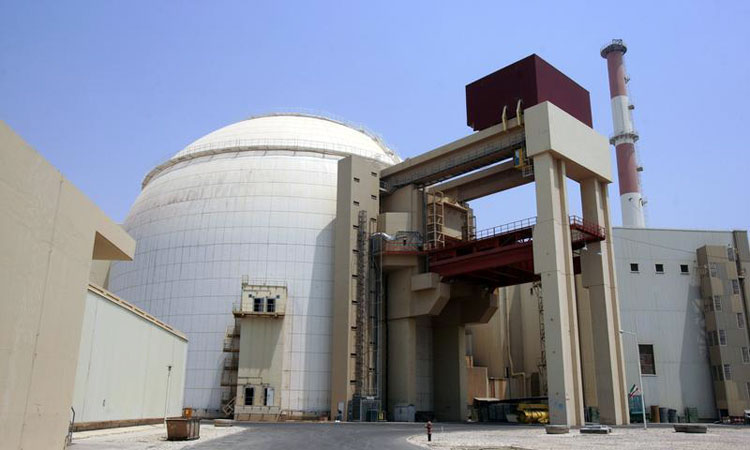