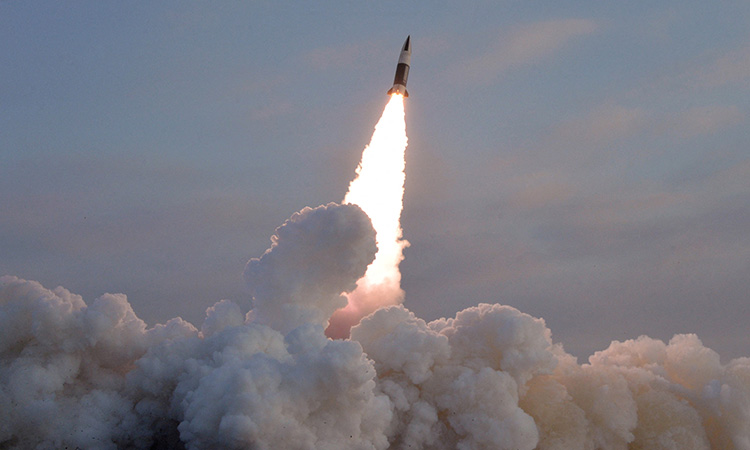 A tactical guided missile is launched at an undisclosed location in North Korea. Reuters

North Korea fired two suspected ballistic missiles on Thursday, Seoul said, its sixth weapons test this month in one of the most intense spates of launches on record that has delivered an emphatic rejection of Washington's offers for talks on its nuclear programme.

Experts say North Korea’s unusually fast pace in testing activity underscores an intent to pressure the Biden administration over long-stalled negotiations aimed at exchanging a release of crippling US-led sanctions against the North and the North’s denuclearisation steps.

The renewed pressure comes as the pandemic further shakes the North’s economy, which was already battered by crippling US-led sanctions over its nuclear weapons program and decades of mismanagement by its own government. 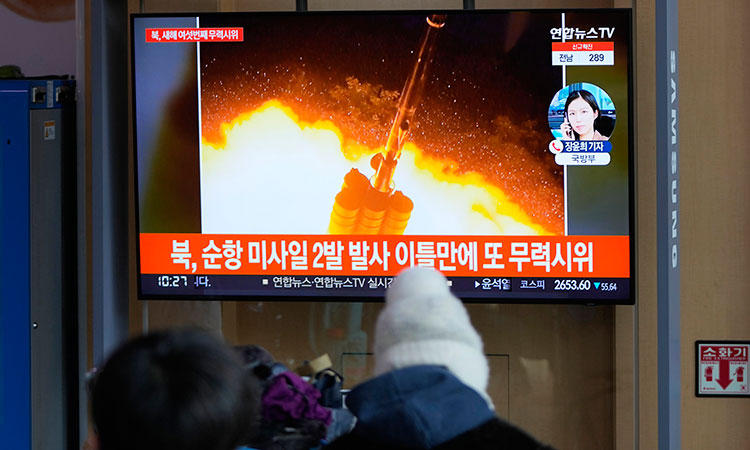 People watch a TV screen showing the news about North Korea's missile launch at a train station in Seoul. AP

Pyongyang has not fired this many missiles in a calendar month in decades, according to data compiled by the Centre for Strategic and International Studies — a Washington-based think tank.

The last time they came close was in 2019, after high-profile negotiations between leader Kim Jong Un and then-United States president Donald Trump collapsed.

South Korea’s Joint Chiefs of Staff said the weapons, which were likely short-range, were launched five minutes apart from the eastern coastal town of Hamhung and flew 190 kilometres (118 miles) on an apogee of 20 kilometres (12.4 miles) before landing at sea. 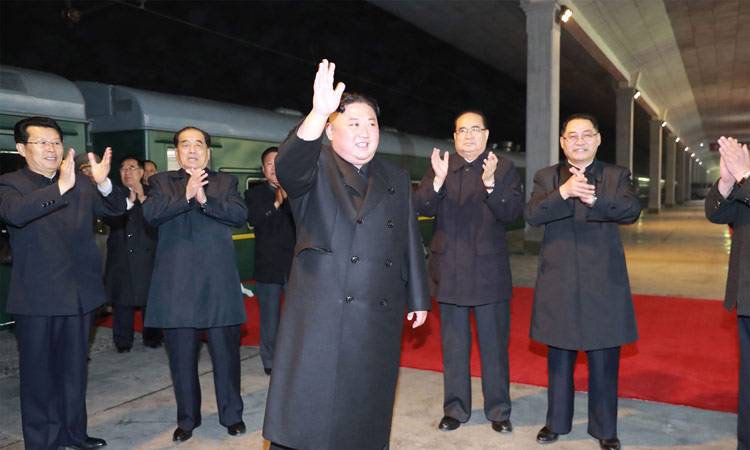 North Korea is preparing to mark the 80th anniversary of the birth of late leader Kim Jong Il in April.

With US talks stalled since then, Pyongyang has doubled down on Kim's pledges of military modernisation, embarking on a string of sanctions-busting launches this month, including hypersonic missiles.

The country is preparing to mark the 80th anniversary of the birth of Kim's father, late leader Kim Jong Il, in February, as well as the 110th birthday of the its founding leader Kim Il Sung in April.

Japanese Prime Minister Fumio Kishida, who described North Korea’s repeated missile firings as "extremely regrettable,” but said there has so far been no reports of damage to vessel and aircraft around the Japanese coast.

UN Watch, a Geneva-based activist group, called for the US and European ambassadors to walk out of the conference during North Korea’s presidency, saying that the country threatens to attack other UN member states with missiles and commits atrocities against its own people. 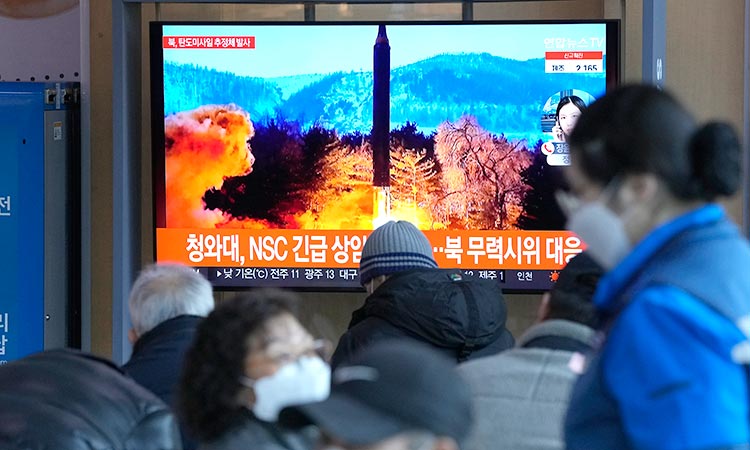