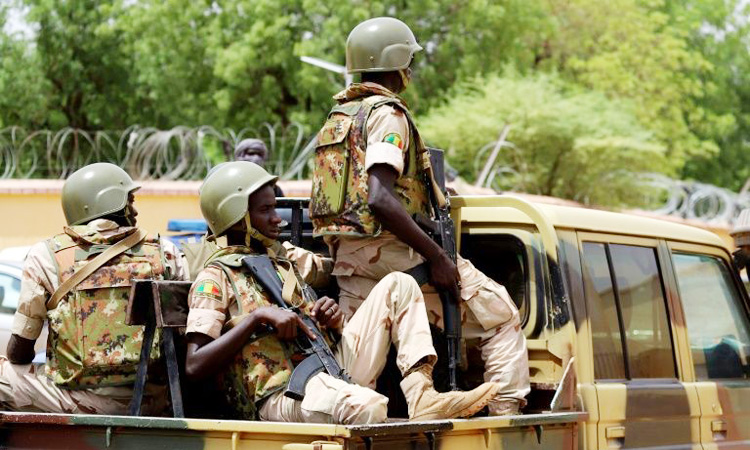 A contingent of around 90 Danish soldiers arrived in Mali to join European special forces supporting the country's anti-jihadist operations earlier this month.

On Tuesday, Denmark's Foreign Minister Jeppe Kofod told reporters that Danish forces were in Mali "on a clear basis" and that his government was seeking to clarify the issue. 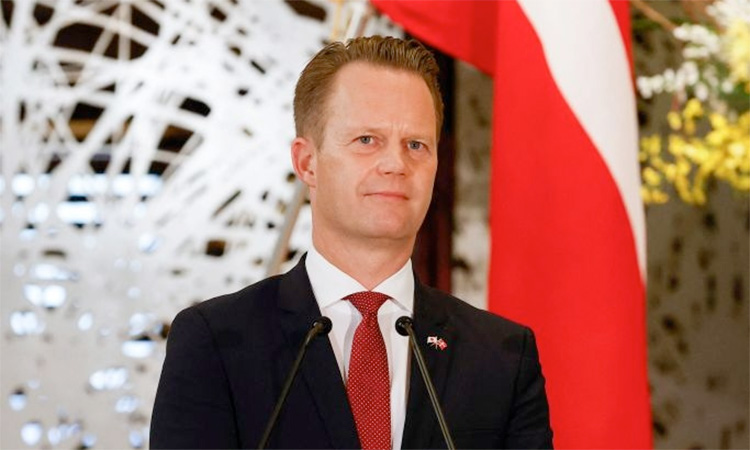 "There is currently a difficult diplomatic discussion with the transitional government," he added.

"They have suspended democracy, and we want to see it return as soon as possible".

Task Force Takuba brings together special forces from European countries to advise Malian troops and assist them in combat, with roughly 90 Danes joining earlier this month.

The junta on Monday asked Denmark to "immediately" withdraw its contingent, alleging the troops had been deployed without their consent, a position rejected by the Danish government a day later.