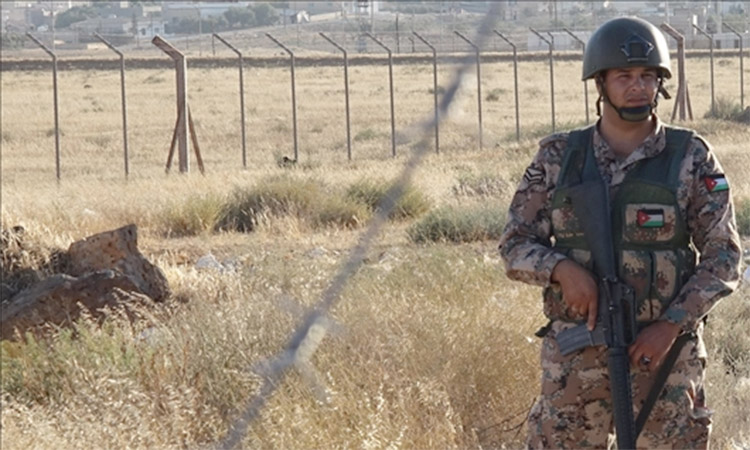 The army's website said that it had thwarted several suspected attempts along the border. File photo

Jordanian soldiers killed 27 smugglers as they tried to cross the border from Syria with large quantities of amphetamines during a snowstorm, an army spokesman said on Thursday.

The report on the army's website said that it had thwarted several suspected attempts to smuggle drugs into Jordan from Syria, and that large quantities of narcotics were sized in separate interventions that also left several people wounded. 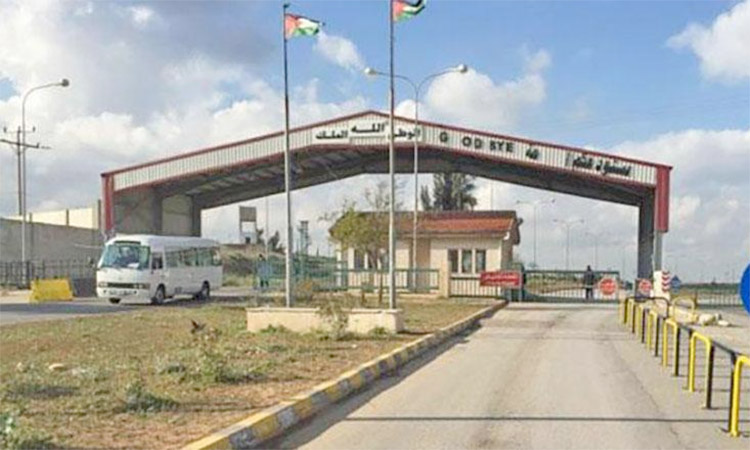 The army has also found large quantities of drugs — mostly commonly an amphetamine known as Captagon — hidden in Syrian trucks passing through Jordan's main border crossing to the Gulf region.

The military said that it was "continuing to apply the newly established rules of engagement and will strike with an iron fist and deal with force and firmness with any infiltration or smuggling attempts to protect the borders.”

Jordanian officials say Lebanon's Iran-backed Hezbollah group and militias who control much of southern Syria are behind the surge in smuggling. Hezbollah denies the accusations.

Captagon has a thriving market in the Gulf, and UN drug experts say Syria, shattered by a decade of civil war, has become the region's main production site for drugs also destined for Jordan, Iraq and Europe.