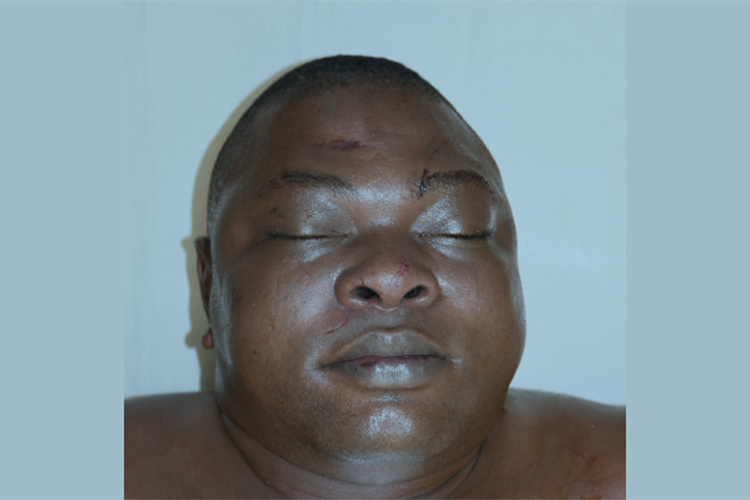 Any information to help identify the deceased can be forwarded to the Dubai Police Call Centre at (04) 901.

Dubai Police are seeking the public’s assistance in identifying the man in the picture.

The African national was found dead in the jurisdiction area of Bur Dubai Police Station with no identification documents, and he has been transferred to the General Department of Forensics and Criminology to determine the cause of death.

Any information to help identify the deceased can be forwarded to the Dubai Police Call Centre at (04) 901.

Separately, the Dubai Police have issued an advisory urging motorists to ensure vehicles are maintained periodically after recording an increase in accidents caused by improper stopping on the road that left eight people dead and twenty-one suffering from various injuries last year.

Brigadier Saif Muhair Al Mazrouei, Director General of Traffic Department at Dubai Police, stressed adhering to traffic laws to avoid causing or being in an accident that costs lives and inflicts severe damage to vehicles.

“It is important that drivers act swiftly when their vehicles break down all of a sudden. They are highly advised to follow the proper steps of using hazard lights, moving vehicle to the shoulder of the road (if moveable) and watching out for oncoming vehicles to prevent collisions,” Brig. Al Mazrouei added.

“In the unfortunate case of an accident happening and the driver is unable to move the vehicle, it is advised to switch hazard lights on, put a warning triangle on an appropriate distance for the vehicles approaching from the back, get out of the car, head to the side road and call the police,”  Al Mazrouei explained.

“Stopping on the road and failing to follow the standard procedures have caused 11 accidents which took the lives of 8 people, injured 21, damaged 24 vehicles last year,” the director of Dubai Traffic Police confirmed.

Al Mazrouei pointed out that a fine of AED1000 and six traffic points were issued against 11,565 motorists for stopping on the road last year. 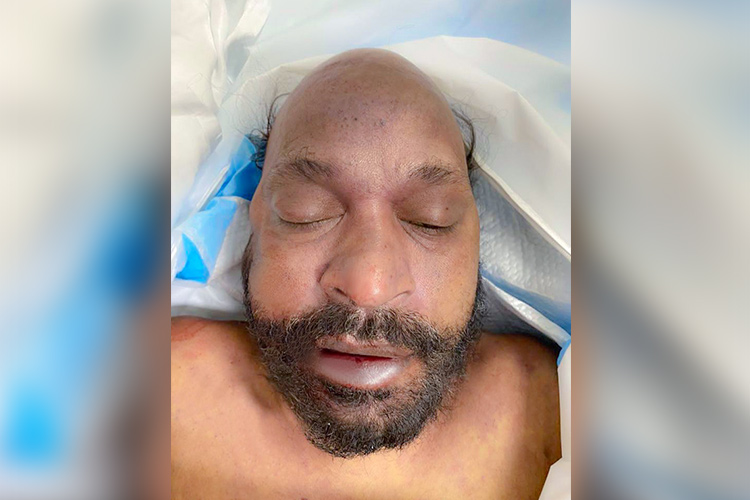 Any information to help identify the deceased can be forwarded to the Dubai Police Call Centre: 04-901 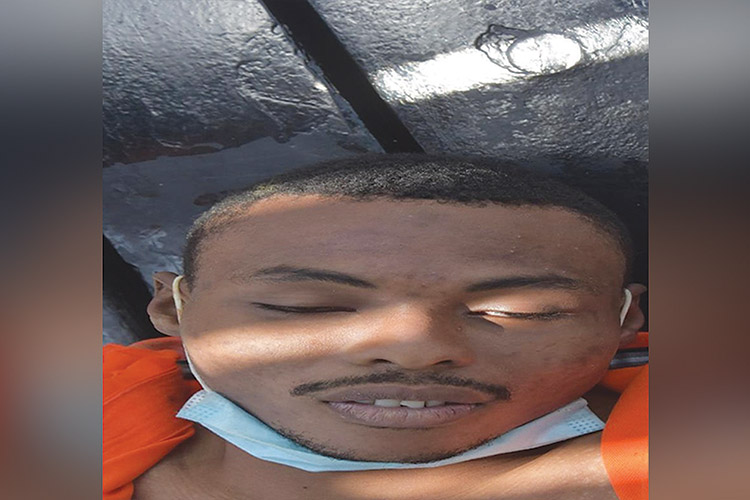 Dubai Police are seeking the public’s assistance in identifying the man in the picture. The man, who was found dead in Dubai Creek, is an African national in his 20s. 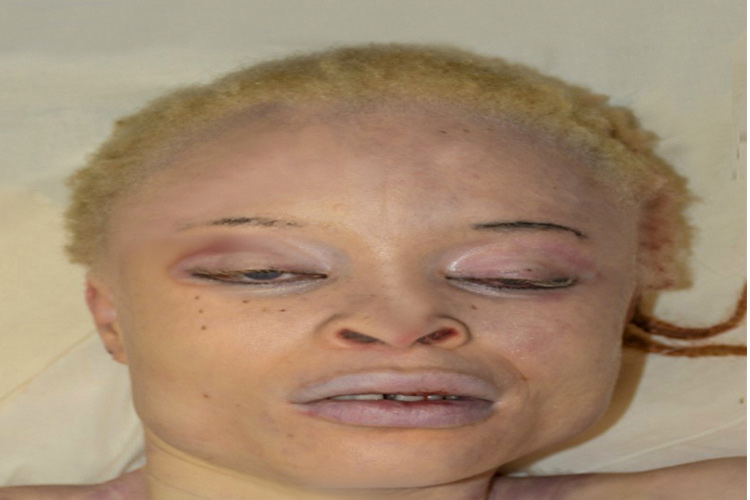 The woman, who was killed as a result of a car accident in the jurisdiction area of Bur Dubai Police Station, is an African national.