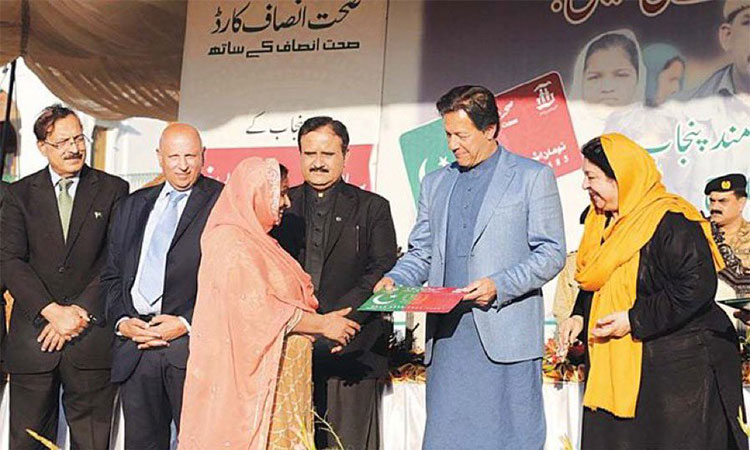 "It is a very ambitious project,” he said, adding that the rich and the poor will both have free healthcare for the first time in the country.

The premier reiterated that the government health sector in Pakistan deteriorated over time as a result of 'elite capture.’ "Doctors refused to go to remote hospitals either, depriving the people of rural areas of basic health necessities," he added. 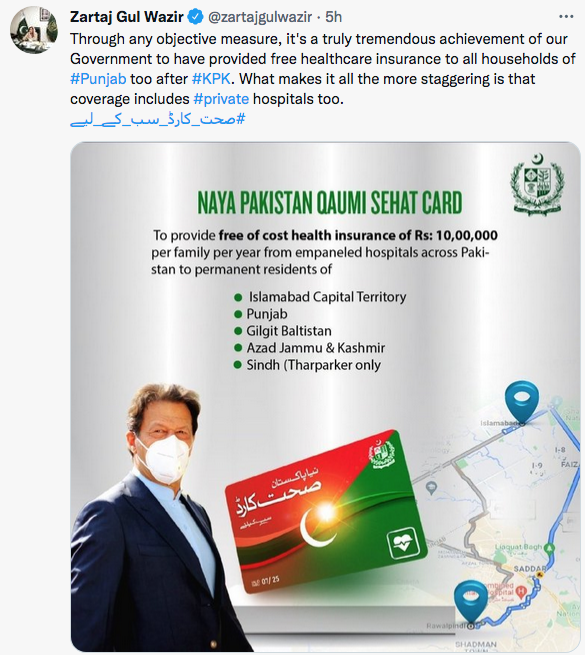 The health care system in Pakistan only catered to the rich, he said, adding that the divide between the poor and rich continued to increase since Pakistan’s creation. 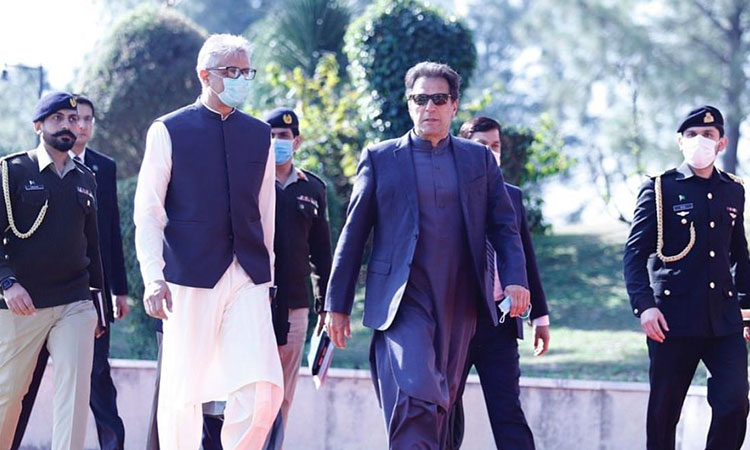 About healthcare insurance, he said this was the "defining moment in the history of Pakistan" that would carve the country’s path to greatness and added that the state owes its security to its people.

He also lauded Chief Minister Usman Buzdar, saying without the Punjab government’s cooperation, the federal government could not have launched the project. "Punjab is establishing five mother and child care hospitals to mitigate the high mortality rate of Pakistan,” he added. 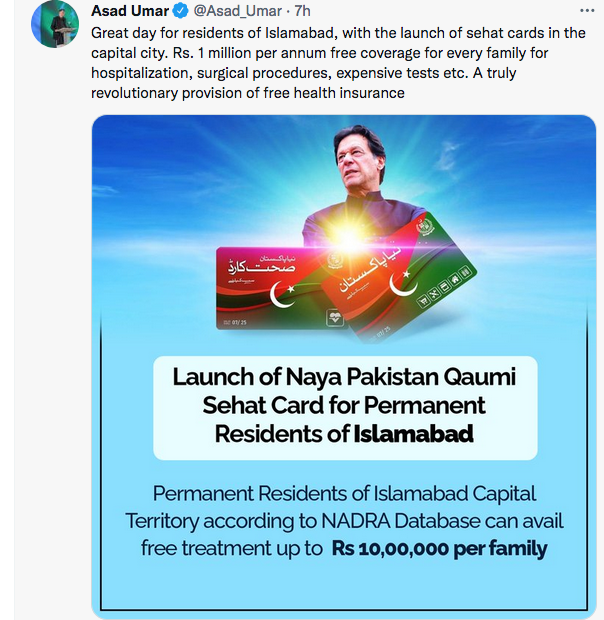 The prime minister said the government will also facilitate private hospitals to venture into rural areas. "We will provide land at cheap rates to private hospitals and also remove duties on medical equipment in a bid to facilitate them,” he said, adding that this is just the beginning and the next step will be education.

Chief Minister Usman Buzdar said 56 hospitals had been enlisted in the province to provide medical insurance facilities in 36 districts. He said the entire population of Punjab would get medical insurance by March 31. 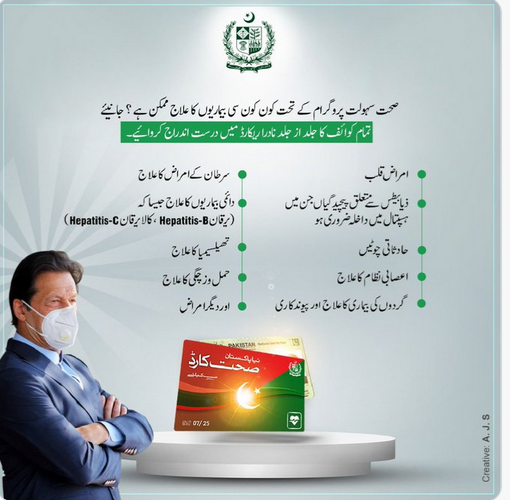 PM’s Special Assistant on Health Dr Faisal Sultan said the health insurance facility was being given to the citizens of the country for in-patient medical treatment for several diseases related to heart, cancer, neurological surgeries, accident, trauma and others. He termed the health card a step towards the achievement of the goals of a socio-welfare state.

A special song prepared by the Ministry of Information and Broadcasting titled ‘Khushion Ka Jahan Pakistan Sub K Liye’ (Pakistan, the place of happiness for all) sung by renowned singer Rahat Fateh Ali Khan was played on the occasion.