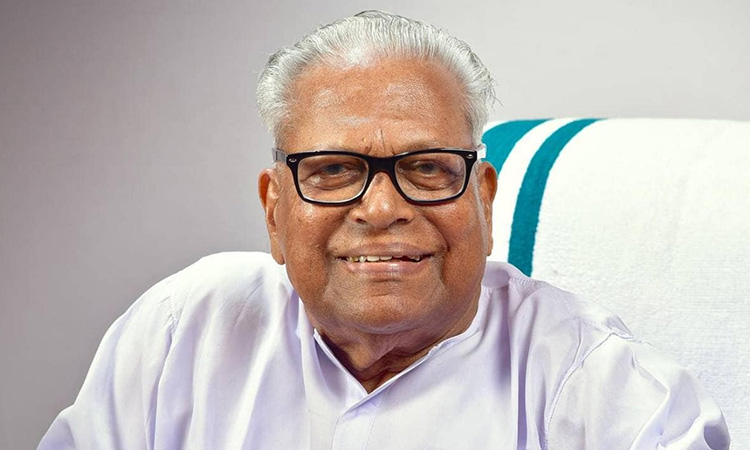 Even though his father was confined to the house due to his age, the nurse attending on the veteran the other day turned Covid positive and after he went for testing, he also was found positive, Arunkumar added.

"Following the advice from doctors, he was shifted to a hospital on Thursday and is presently convalescing at the hospital bed," wrote Arunkumar.

He bowed out from electoral politics and did not contest the April 6 Assembly elections, while he was a member of the outgoing Assembly, according to Indo-Asian News Service.

Achuthanandan then had to be content with being a legislator and later he was made the chairman of the Administrative Reforms Commission, which came with cabinet status. But just before the Assembly polls, he quit from the post. 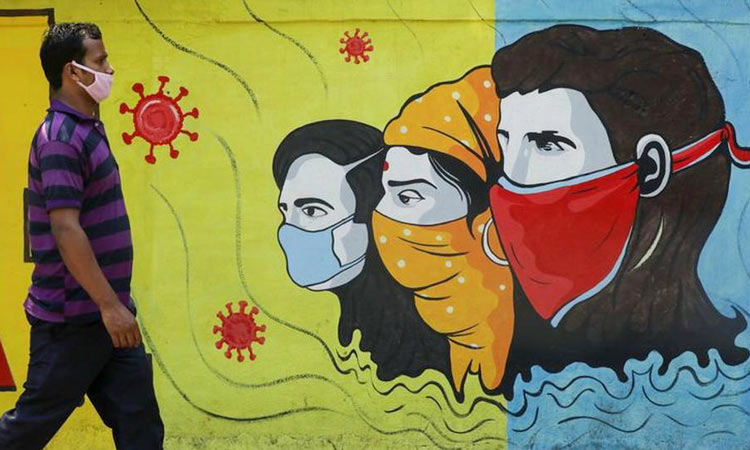 The new cases mark the highest 24-hour figure since Dec.19, according to health data, boosting the caseload of 11.33 million, now third after United States and Brazil, which has overtaken India, according to recent data