Emirates to resume US flights after 'temporary' 5G reprieve - GulfToday 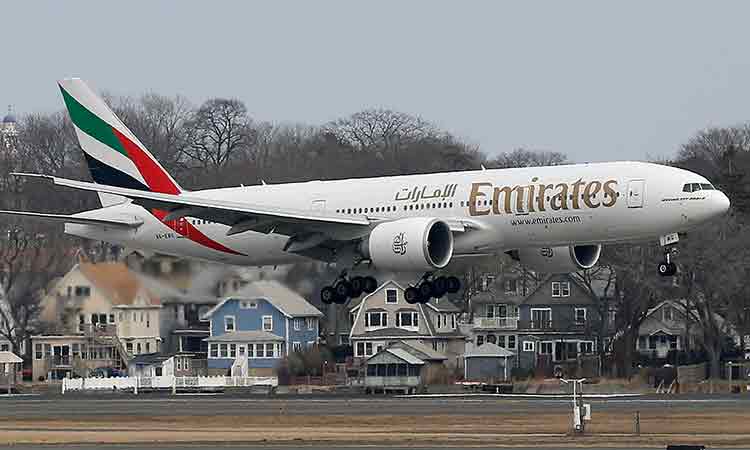 Emirates Airlines said on Thursday it will lift a suspension of flights to several US destinations in a "temporary reprieve" after the launch of 5G networks was delayed near American airports over safety fears.


Flights to six destinations will resume on Friday, and on Saturday services to Boston, Houston and San Francisco will return to Boeing 777 planes after having been changed to Airbus A380s, the Dubai-based carrier said in a statement.

The airline announced flight suspensions on Tuesday over concerns that the 5G mobile networks launched by AT&T and Verizon could interfere with altimeters, which measure altitude.

The telecom firms agreed to delay 5G services around airports as the super-fast networks opened without major disruption on Wednesday.

"We welcome the latest development which enables us to resume essential transport links to the US to serve travellers and cargo shippers," Emirates president Tim Clark said.

"However, we are also very aware that this is a temporary reprieve, and a long-term resolution would be required."

US mobile operators AT&T and Verizon agreed Tuesday to a partial delay in activating their 5G networks following an outcry from US airlines, which warned of travel chaos. 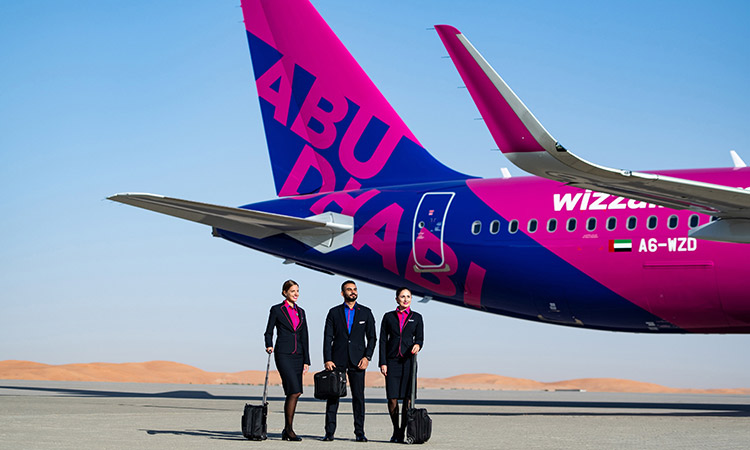 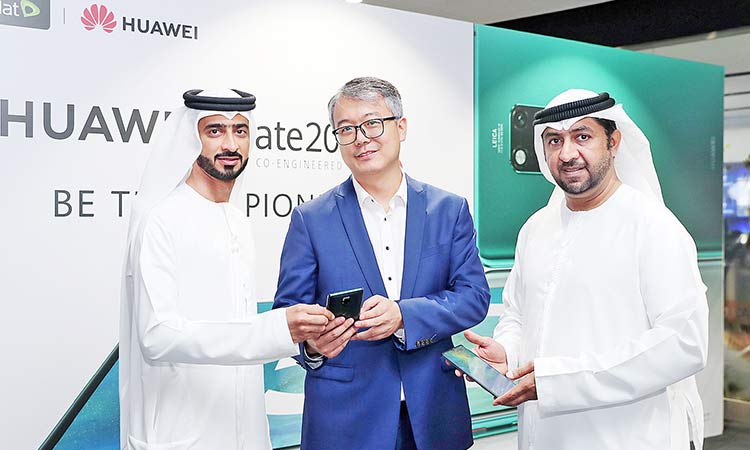 Dubai: Following the successful launch of the first 5G commercial device in the UAE, Etisalat and Huawei on Wednesday unveiled Huawei’s first commercial 5G-enabled smartphone Huawei Mate 20 X (5G) at Etisalat’s ultra-modern Open Innovation Centre in Dubai in the presence of Etisalat and Huawei senior management and the media.