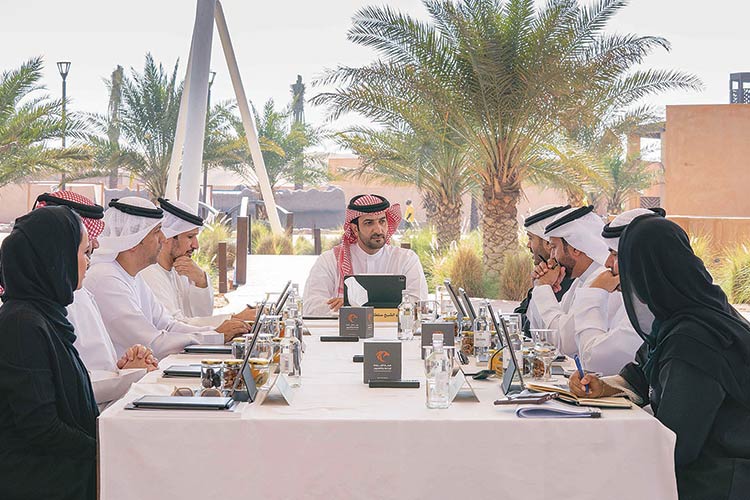 During the meeting, the council discussed a number of media issues and ways to advance media institutions in the Emirate of Sharjah through the implementation of plans and strategies, emphasising the important role of media in achieving knowledge and social development, raising awareness and driving investment.

The council reviewed the project of designing organisational structures and job descriptions for media units of local departments in the Government of Sharjah. The project includes guidelines for non-media organisations which planned to develop the administrative organisation of their media units.

The council was briefed on the final stages of the draft guide for social media platforms in the government agencies of the Emirate of Sharjah, which will contribute to organising the management of government social platforms to achieve their media and interactive role.

The SMC was also briefed on the reports of the media organisations affiliated with the council, which included the work progress and statistics of the programmes and activities implemented last year, in addition to plans for events, programmes and initiatives for the current year.

On the sidelines of the council meeting, Sheikh Sultan Bin Ahmed Al Qasimi visited the TV studio located in Al Badayer and affiliated to the Sharjah Broadcasting Authority.

He listened to a detailed explanation about the studio’s facilities, modern technologies that help the work teams implement the best television programmes.

The studio includes all modern media facilities for photography, audio technologies, and technical equipment for production and directing.

Sheikh Sultan said, “The University of Sharjah, under the leadership of the Ruler of Sharjah, has occupied an advanced position at the level of world universities, according to the assessment conducted annually by university evaluation organisations at the international level, in addition to the efforts of the university’s elite board of trustees, scientists, specialists, faculty, administrative and technical staff, and all university employees.”

Sheikh Sultan indicated that the 3rd Annual Strategy Conference seeks, through its discussions and sessions, to draw up and design a clear strategic plan that works to achieve the university’s goals.

During the opening ceremony, Sheikh Sultan witnessed the launch of the university’s new logo that reflects its aspirations and identity as a global scientific institution that originates from the emirate. The university will use the new logo during the next twenty years in all official correspondence and documents.

Dr. Hamid Majul Al Nuaimi, Chancellor of UoS, delivered a speech in which he congratulated Sheikh Sultan for the precious trust of the Ruler of Sharjah, appointing him the university’s president. 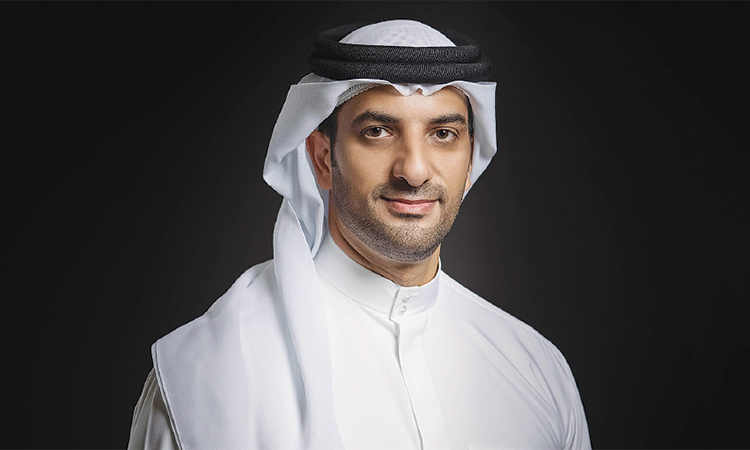 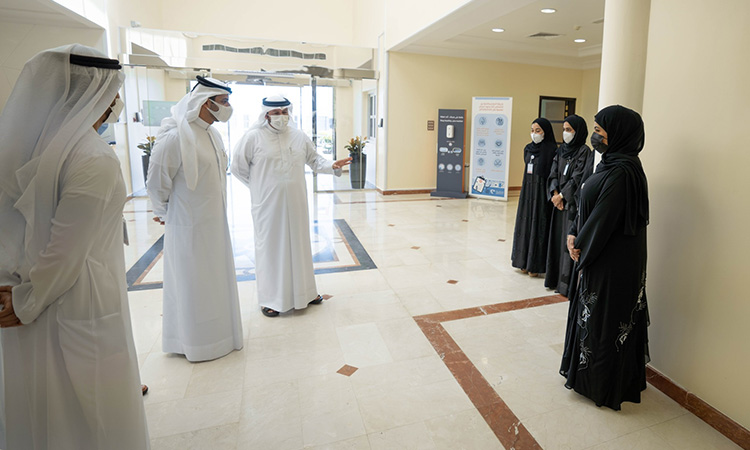 Sheikh Sultan Bin Ahmed Bin Sultan Al Qasimi praised the employees of Al Sharqiya Kalba TV for the special coverage of the tropical cyclone "Shaheen" and their contribution in informing the public of all precautionary measures. 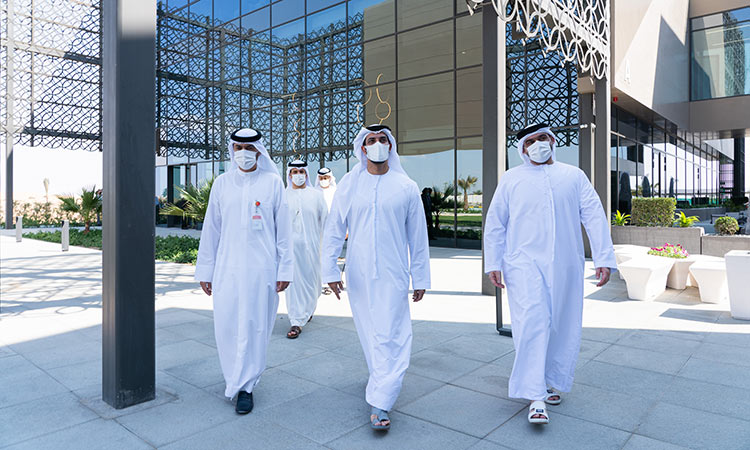 The Sharjah Media Council offered its heartfelt greetings and blessings to His Highness the Ruler of Sharjah, on the occasion of the Sharjah International Book Fair (SIBF) topping the list of international book fairs