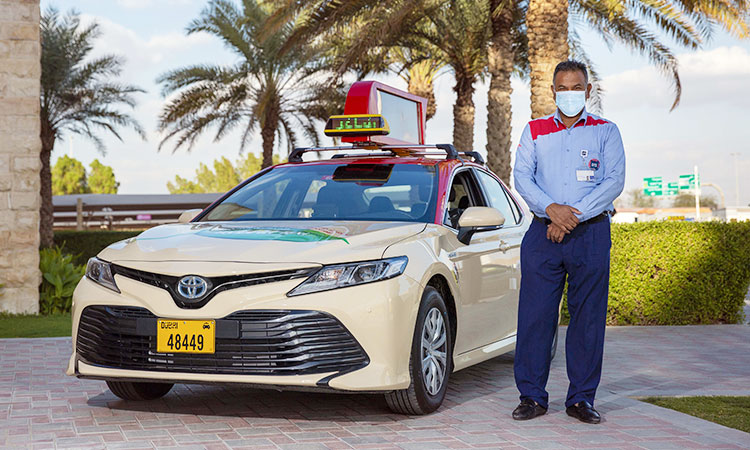 The total number of hybrid vehicles in Dubai Taxi fleet jumps to 4,105.

Mattar Mohammed Al Tayer, Director-General, Chairman of the Board of Executive Directors of Roads and Transport Authority, stressed RTA’s commitment to uplifting Dubai’s transport services, introducing modern technologies and smart systems to taxis, boosting the performance efficiency of the sector, and bringing happiness to customers.

"RTA is also keen to scale up the taxi and limo fleet to keep pace with the fast development seen by Dubai and support the integration of mass transit networks to make it easier for commuters to reach their final destinations," commented Al Tayer. 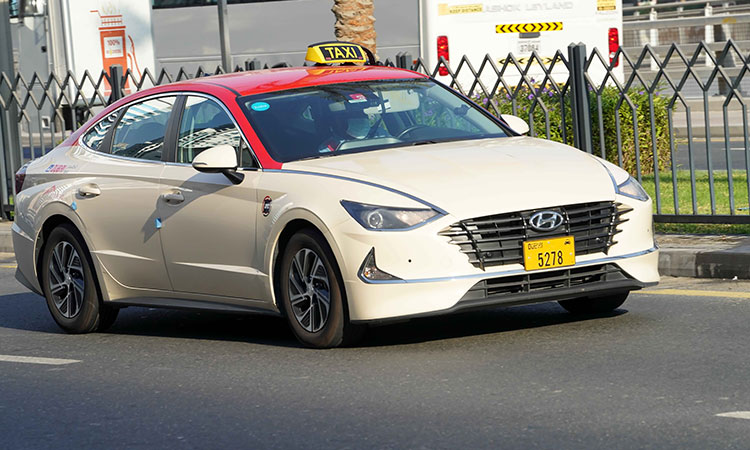 "The procurement of new vehicles is in line with DTC’s efforts to uplift the calibre of Dubai taxi services and deliver a unique taxi experience that eases the mobility of residents and tourists. The step contributes to providing diverse service options characterised by comfort and care in stylish vehicles across a wide spectrum of taxi services including limousine, airport taxis, and women & family taxis among others. It also consolidates the efforts to fulfil customer needs through sustained improvement and the delivery of top-notch services via diverse channels with a special focus on smart platforms," he said.

"Investing in hybrid vehicles is a response to the directives of His Highness Sheikh Mohammed Bin Rashid Al Maktoum, Vice President, Prime Minister and Ruler of Dubai, to save power consumption in all development projects across the nation. It also fits with the commitment to the master-plan for curbing carbon emissions of taxis by 2 per cent as stipulated by the Dubai Supreme Council of Energy and the migration to the Green Economy. The move also contributes to realising RTA’s strategic goal (Safety and Environmental Sustainability), and supporting the government’s green economy drive," he added. 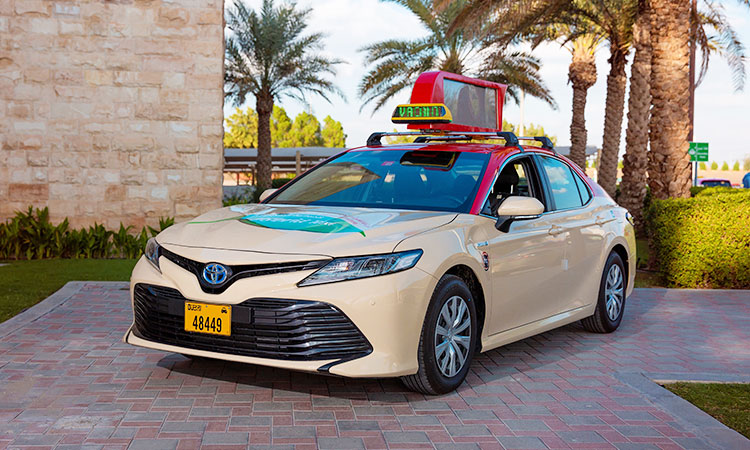 The plan envisages transforming 5 per cent of the taxi fleet to autonomous vehicles by 2023 and increasing the proportion of eco-friendly vehicles to as much as 56 per cent. As for the financial sustainability pillar, the plan calls for saving expenses, promoting operational and non-operational revenues, and boosting the number of taxis deployed at the Dubai airports to achieve an outstanding operational level. 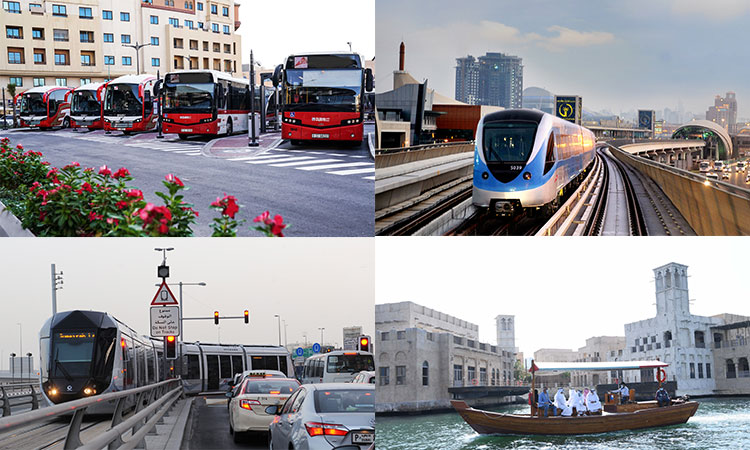 During the month of Ramadan, customer happiness centres will open from Monday to Thursday from 9:00 to 17:00, and on Friday from 9:00 to 14:00. RTA’s Head Office will operate as usual around the clock. 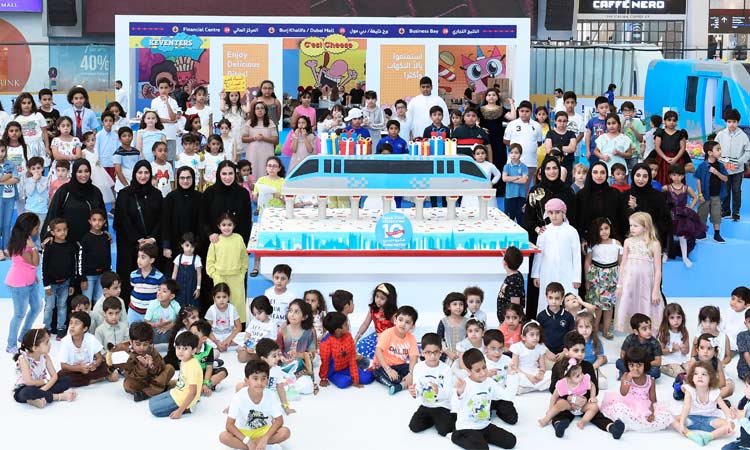