10 dead, others missing as boat capsizes in Zanzibar - GulfToday

10 dead, others missing as boat capsizes in Zanzibar 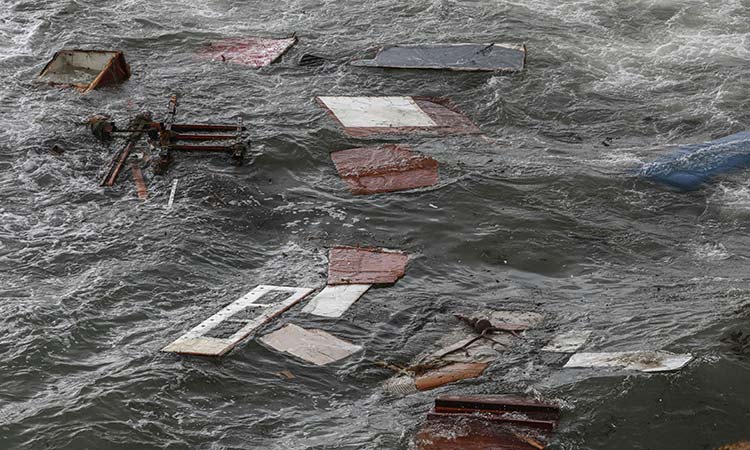 At least 10 people have died when their boat capsized while they were travelling to attend a funeral, says an official in Tanzania’s semiautonomous region.

Regional Commissioner of South Region Mattar Zahor said nine other boat passengers were rescued and treated after the capsizing on Tuesday night near Kisiwapanza, an islet adjacent to Mkoani district. Still others are missing, Zahor said.

While rescue work was paused due to high winds, "our search team will do the best it can to make sure we find them,” the commissioner said.

Rough seas and overloading are suspected in the capsizing.