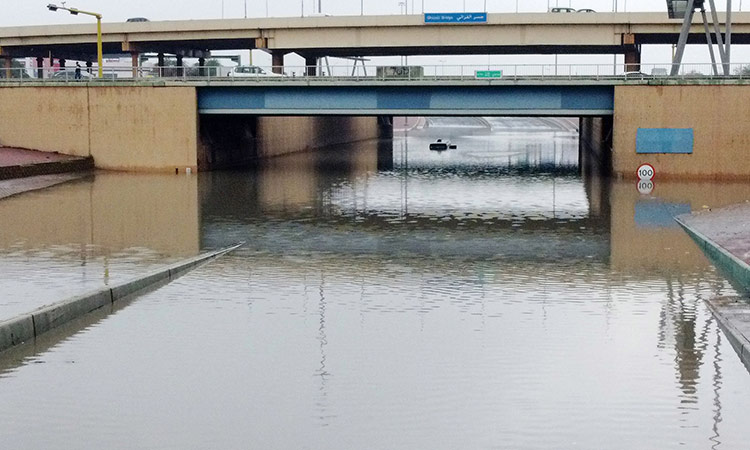 
All middle and high school exams scheduled for Monday will be postponed, Dr Ali Al Mudhaf said in a statement, giving schools the leeway to rearrange their final exams as they see fit, the dates of which will be released in a ministry statement later on Sunday, according to the Kuwait News Agency. 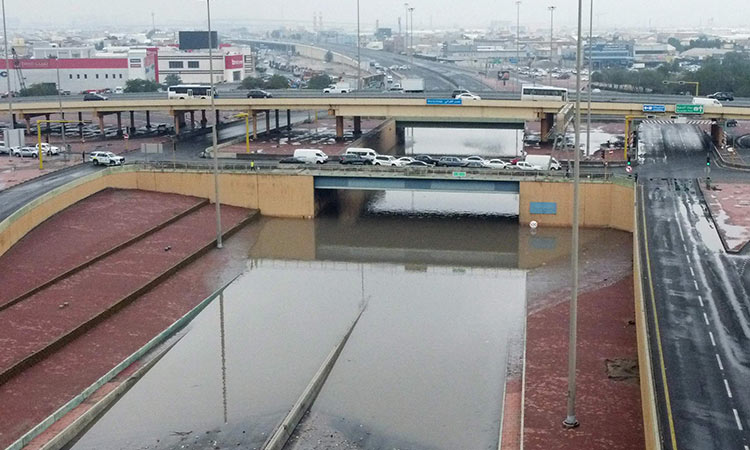 The day off does not include faculty and staff, who are still required to go to work on Monday, added the statement.

Heavy rains lashed much of Kuwait on Sunday, flooding roads and disrupting traffic across the country. 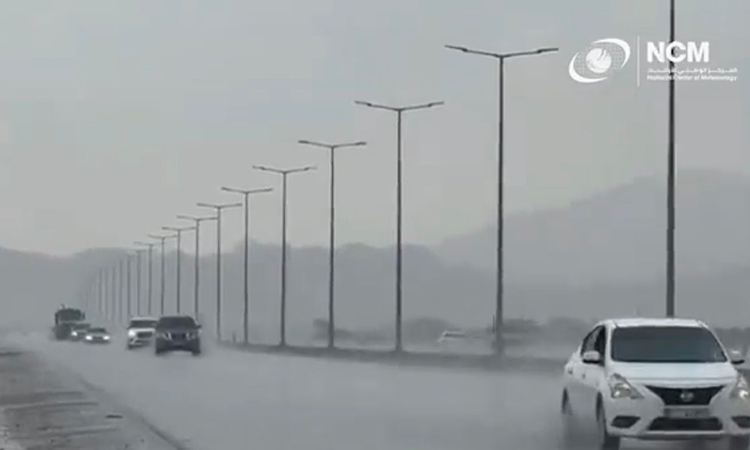 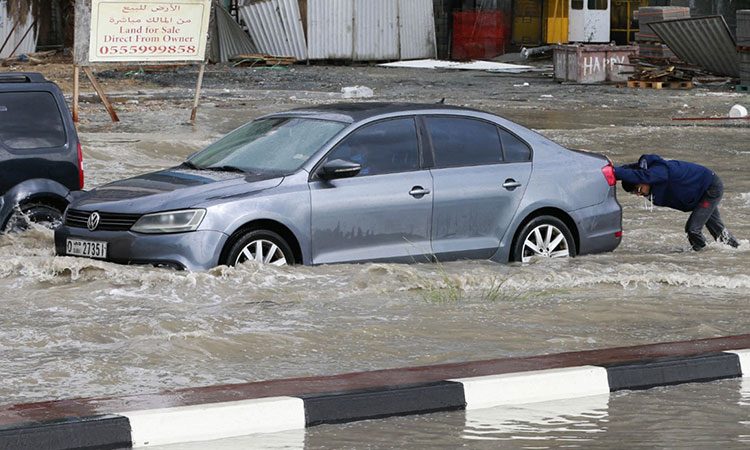 The Gulf Cooperation Council (GCC) countries usually experience mild winters, with the exception of rare and brief episodes of flooding rains between November and January