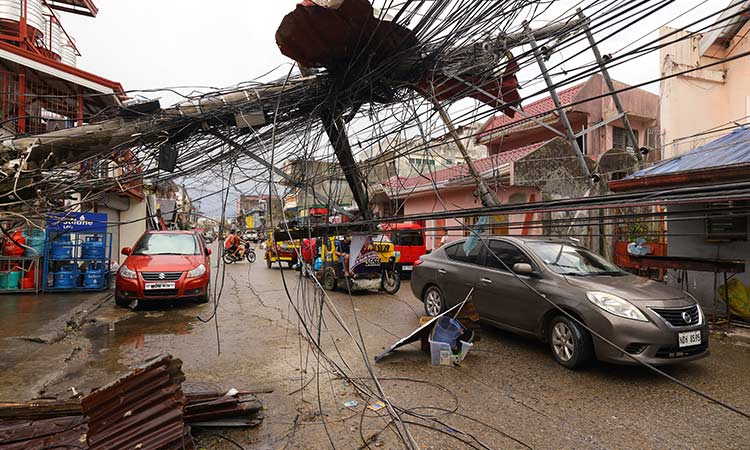 Cars pass by a toppled electrical post due to Typhoon Rai in Surigao city, Philippines, on Monday. AP

More than 370 people have been in killed by a powerful typhoon in the Philippines that destroyed homes, flooded towns, severed power and communications lines and displaced hundreds of thousands in its central and southern regions. 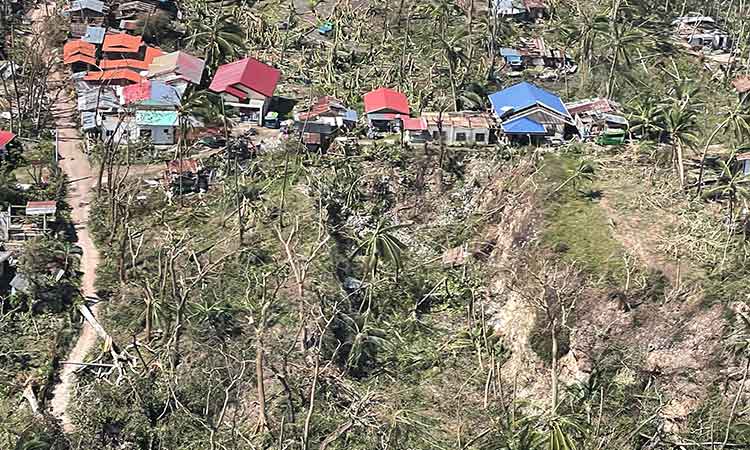 "Our situation is so desperate," said Ferry Asuncion, a street vendor in the hard-hit seaside city of Surigao, which was devastated by the storm. Residents urgently needed "drinking water and food," he said.

At least 375 people were killed and 56 are missing in the latest disaster to hit the archipelago, with 500 more injured, the national police said. More than 380,000 people fled their homes and beachfront resorts as Rai slammed into the country on Thursday.

The number of storm-related deaths climbed throughout Monday as rescue efforts continued in hard-hit areas. 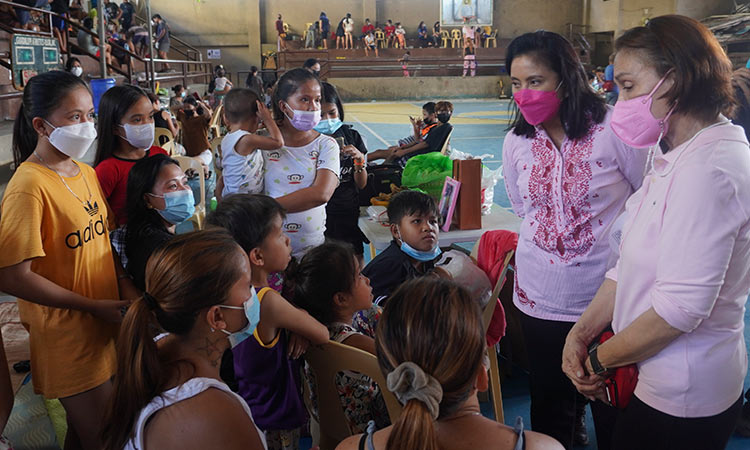 Military airplanes and naval vessels were dispatched on Monday to carry aid to areas devastated by typhoon Rai, as the country grappled with the strongest of 15 such storms to hit the archipelago this year.

"We are still assessing the damage, but it is huge," Defense Secretary Delfin Lorenzana told reporters on Monday. "The first thing we are doing is address the food and water (supplies) and medical care of the injured."

Lorenzana told the armed forces to deliver relief goods using all available assets, and send in more troops if necessary.

The majority of the deaths reported by police were in the central region of Visayas, home to dive spots in Bohol province, among some of the most popular tourist destinations, and the Caraga region in northeastern Mindanao. 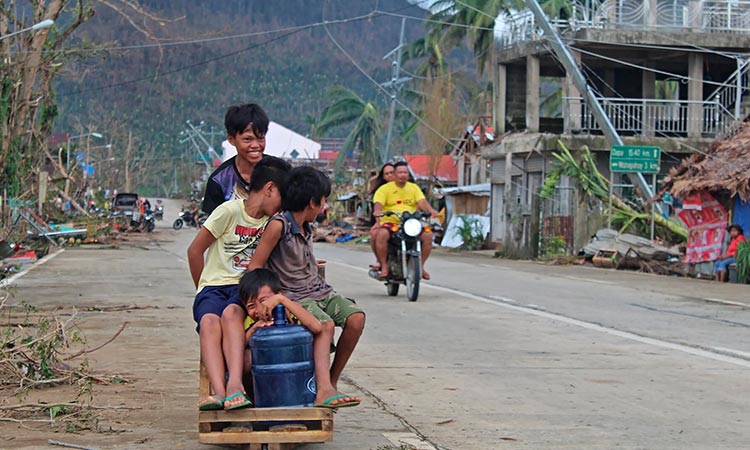 Provincial governor Arthur Yap told broadcaster CNN Philippines he feared the death toll could rise further, as a lack of mobile telephone links made it hard to gather information.

Rai, which made landfall as a category 5 typhoon on Thursday, revived memories of the devastation brought in 2013 by typhoon Haiyan, one of the most powerful tropical cyclones ever recorded, which killed 6,300 people in the Philippines.

Rai displaced nearly 490,000 people in the Philippines before moving toward the South China Sea over the weekend.

It left a trail of destruction in the provinces of Cebu, Leyte, and Surigao del Norte, including Siargao, which is popular with surfers, and the Dinagat Islands.

President Rodrigo Duterte, who visited typhoon-stricken areas over the weekend, promised funds of about 2 billion pesos ($40 million) to help in recovery efforts. 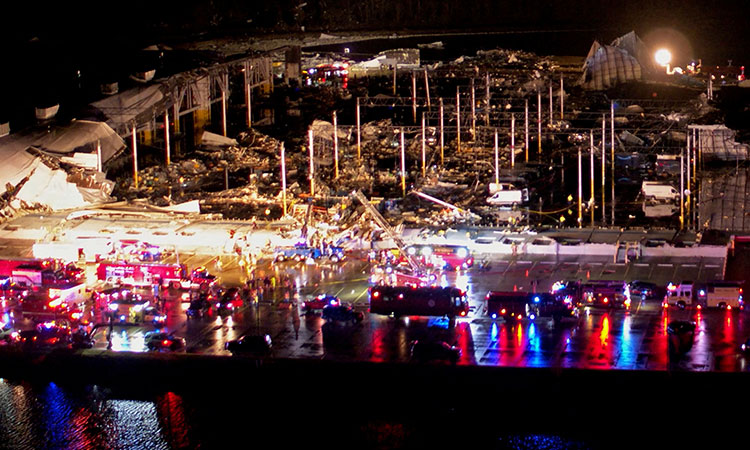