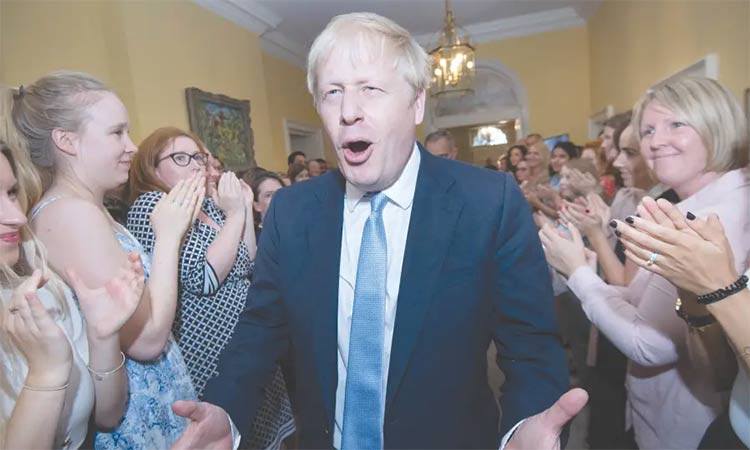 Boris Johnson faced fresh questions about alleged government breaches of coronavirus restrictions after a photo emerged of him at a Christmas event last year.

British Prime Minister Boris Johnson on Sunday faced fresh questions about alleged government breaches of coronavirus restrictions after a photo emerged of him at a Christmas event last year.


The British prime minister has faced a barrage of criticism and calls to quit over claims of an illegal Downing Street party on Dec.18, 2020.
He has repeatedly said he was assured the gathering complied with social distancing restrictions in place at the time and has ordered an internal investigation.

But the Sunday Mirror published a photograph of Johnson said to have been taken three days before that party, at a "virtual quiz" for his staff, in which four teams of six people took part to raise funds for charity.

Christmas lunches and parties that were "primarily social activity" were banned at the time, as Britain — one of the worst-hit countries by COVID-19 — battled a surge in cases of the Delta coronavirus strain.

Mixing of more than two people from two households indoors was banned, scuppering Christmas plans for millions after months of tight restrictions, including lockdown.

The left-leaning Sunday Mirror said Johnson took part for up to 15 minutes and asked questions as quizmaster in one round.
Education Secretary Nadhim Zahawi dismissed the latest report, telling Sky News television: "Many people would have had similar Zoom quiz nights around the country."

But the main opposition Labour party said it showed Johnson presided over "a culture of disregard for the rules at the heart of government", after a slew of claims that parties were held across Whitehall last Christmas.

An Opinium poll for The Observer put Labour nine points ahead of Johnson's Conservatives, and suggested 57 percent of people think he should quit -- up nine points from just two weeks ago.

Johnson's popularity rating fell to -35 per cent, down from a record low of -21 per cent in the same period, the newspaper said. The claims of double-standards have put Johnson's position under threat at a crucial time.

MPs vote next week on the government's latest proposed restrictions to curb the spread of the Omicron variant, with many Tories unhappy at plans to introduce mandatory vaccine passports.

Johnson also faces a by-election in a safe Tory seat vacated by an MP found to have illegally lobbied ministers on behalf of two companies that had him on their payroll. 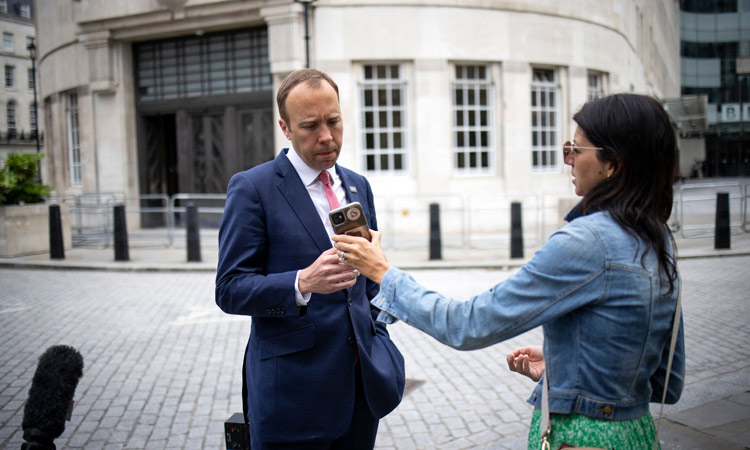 The Health Ministry stressed in a statement on Tuesday its aim to continue expanding the scope of testing nationwide to facilitate the early detection of coronavirus cases and carry out the necessary treatment. 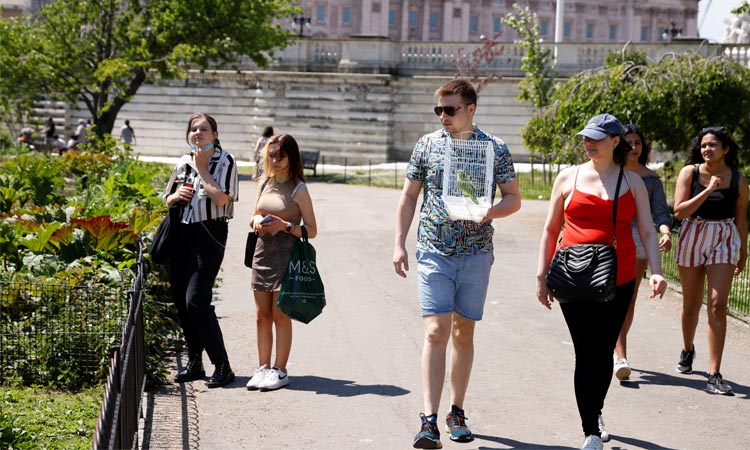 Tuesday's zero daily deaths came after the government reported just one COVID-19 death across the UK on Monday, a public holiday.