Woman sues mother to get her car back after she is being slapped with Dhs9,600 traffic fines - GulfToday

A GCC national woman filed a lawsuit against her mother, demanding the her to return her car that she had given to her to use it, and to pay the value of the traffic violations she committed within six months of using it.

The Civil Court in Ras Al Khaimah ruled that the mother must return the car to her daughter and ordered her to pay Dhs9,600 for traffic violations with fees and expenses. 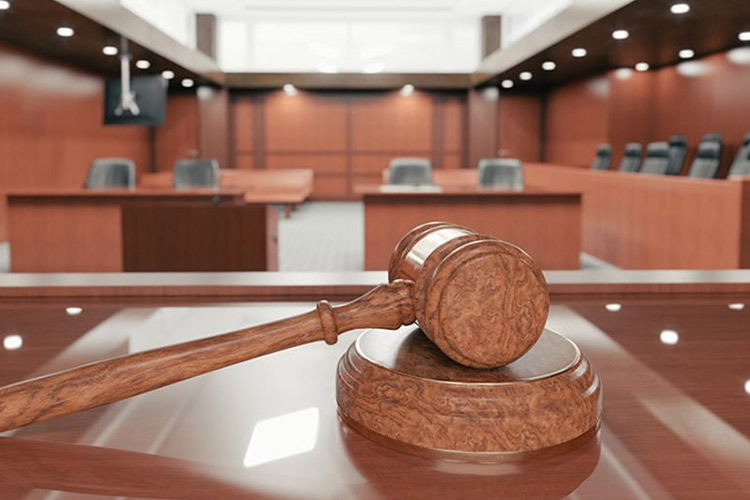 In detail, the plaintiff stated that she handed over her car to her mother to use it, but she drove it recklessly and did not care about the violations she committed and attracted fines of Dhs9,600 in total in six months.

The fines recorded on the plaintiff because the car is registered on her name.

The plaintiff consolidated the ownership of her car with official documents and the installments she paid for it, while the defendant claimed that she was the actual owner of the car, but the plaintiff refused to transfer its ownership to her. The defendant asked the Court to resort to the decisive oath regarding ownership of the car. 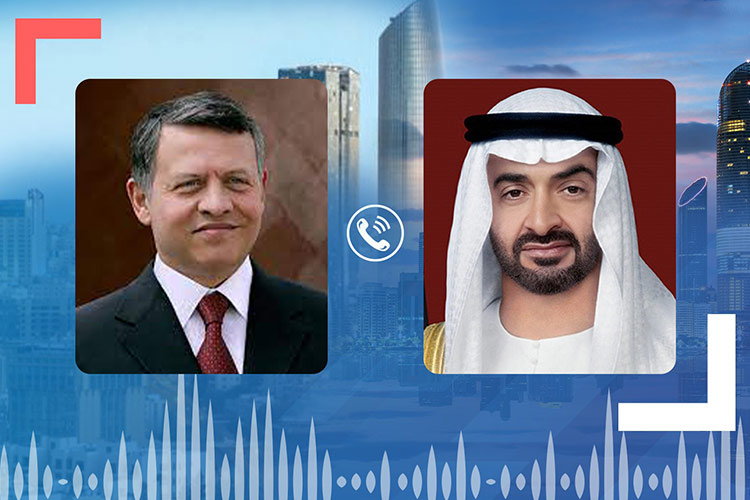 The King affirmed Jordan's support for the UAE in facing all threats to its security and stability, stressing that the security of the UAE is part of Jordan's security.