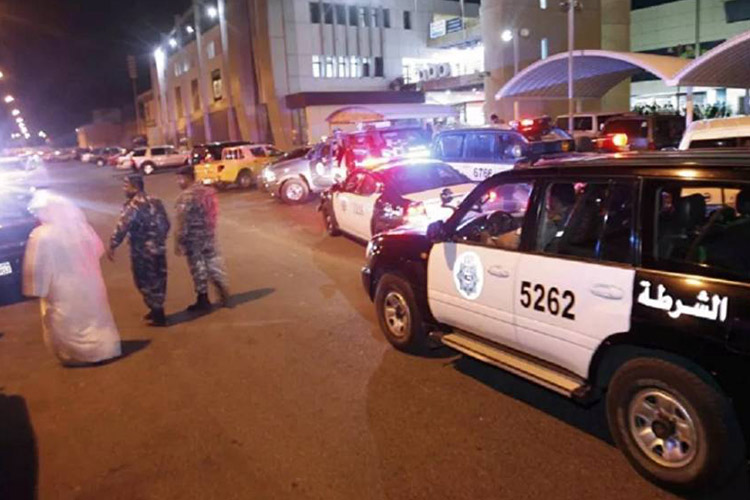 Police and ambulances arrive at the accident site.

In a tragic accident, a Kuwaiti citizen accidentally ran over his three children on Wednesday in the Bar Kabd area.

According to the media, the accident resulted in the death of his 4-year-old daughter on the spot, while the other two children, less than seven years old, were seriously injured.

They were taken to the hospital, where they were admitted to the ICU.

The authorities initiated an investigation into the incident, as the father has been held in custody, while investigations are still ongoing.