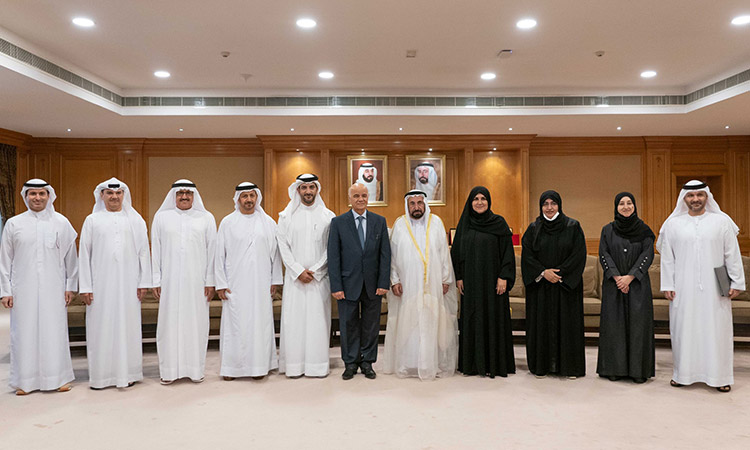 His Highness D Sheikh Sultan Bin Muhammad Al Qasimi, Supreme Council Member and Ruler of Sharjah, has issued Emiri Decree No.46 of 2021 regarding the appointment of the President of the University of Sharjah (UoS).

The Decree stipulated that Sheikh Sultan Bin Ahmed Bin Sultan Al Qasimi, Deputy Ruler of Sharjah, will be appointed as the President of the University of Sharjah and Chairman of its Board of Trustees, as of its date.

Dr Sheikh Sultan praised the great level reached by the University of Sharjah in all aspects of the educational, academic, research, social, administrative and other process, which came after continuous work with the efforts of the university administration, work teams, researchers, academics and students and in cooperation with the best and most prestigious institutions of higher education and institutes around the world.

His Highness praised the role of the Board of Trustees in drawing up the general plans and policies of the university and making decisions that are in the interest of the university's progress in international levels and rankings creation of a high-quality educational environment within the university community. 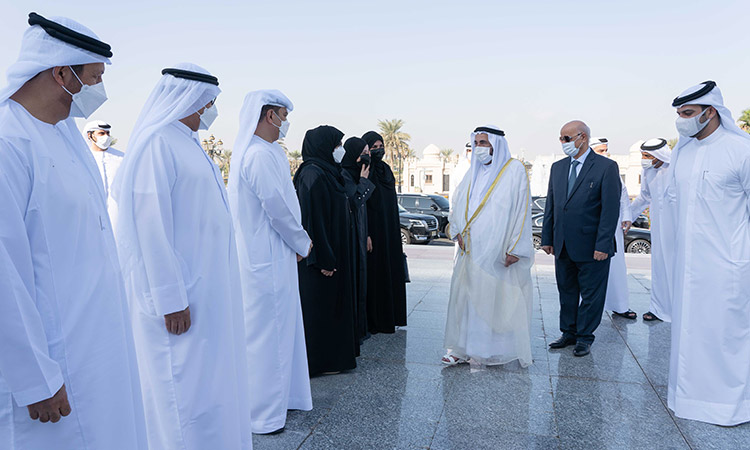 The Ruler of Sharjah pointed to the constructive efforts of Sheikh Sultan Bin Ahmed, during his tenure as president of the University, will contribute to achieving its aspirations, continuing its scientific and research progress, and supplying the labor market with the best male and female graduates.

The meeting dealt with a number of scientific and academic topics, and talked about the latest achievements of the University of Sharjah at the level of academic programmes and educational facilities, and the procedures followed in accordance with the current conditions to deal with the Covid-19 pandemic. 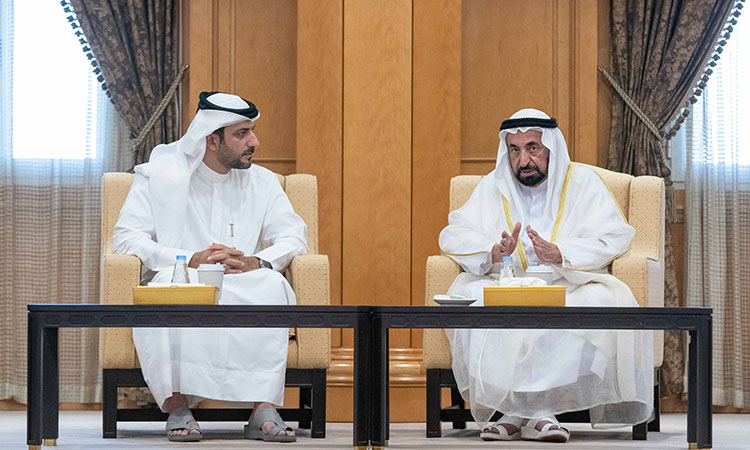 Sheikh Sultan Bin Ahmed thanked Dr Sheikh Sultan for the confidence he placed in him by assigning head of University of Sharjah, pointing out that the advanced rankings of the University of Sharjah among the leading educational institutions In its programmes, facilities, and the quality of its graduates, it came after the grace of God through the vision of His Highness, the Ruler of Sharjah, and his support and follow-up to the university since its establishment and the continued sponsorship of it.

President of the University of Sharjah stressed the continuation of work on the university's plans set by His Highness the Ruler of Sharjah with a development vision, enlightened thought and clear scientific foundations, and keeping pace with modern educational means, techniques and methods in cooperation with the most prestigious international universities and institutes. 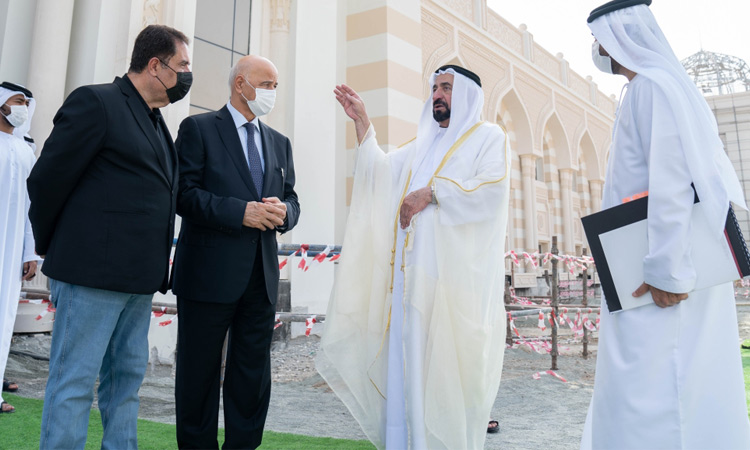 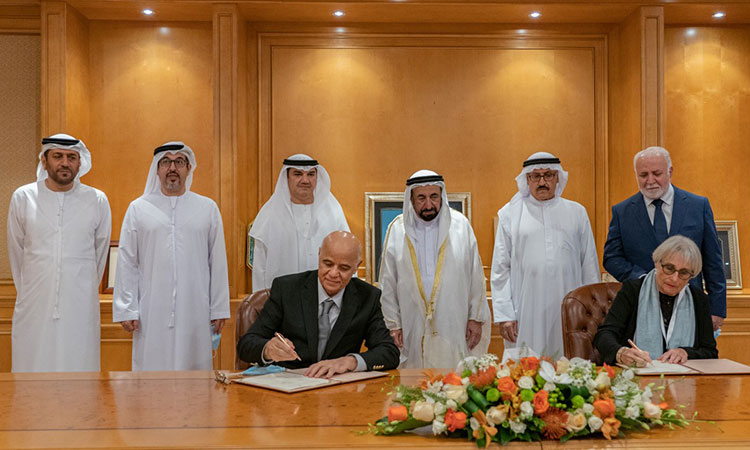 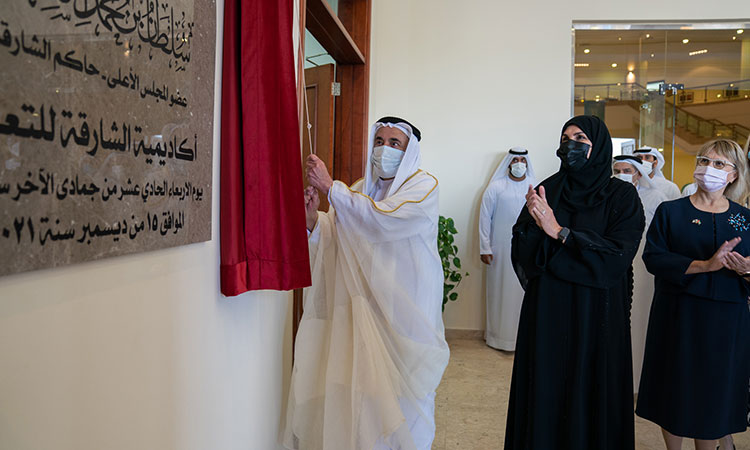 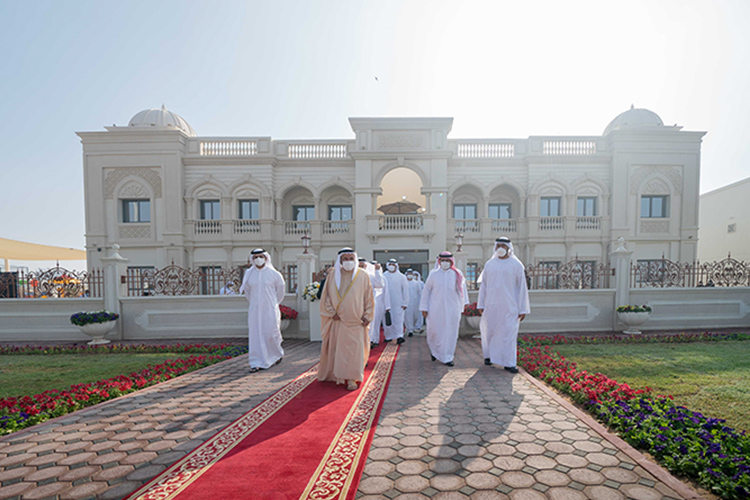