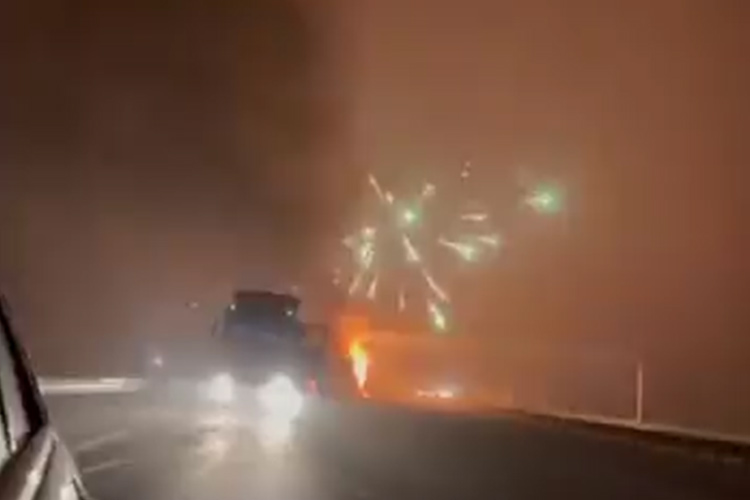 Firecrackers burst in the sky after trailer caught fire.

No injuries were reported.

The semi-trailer with the goods was gutted completely. The motorist survived.

“On the 212th kilometre of the Nur-Sultan-Shchuchinsk highway, a semi-trailer loaded with firecrackers caught fire on an area of 30 square metres,” local rescuers said.

Traffic on the road resumed after the fire was put out.

An investigation has been launched to determine the cause of the fire. 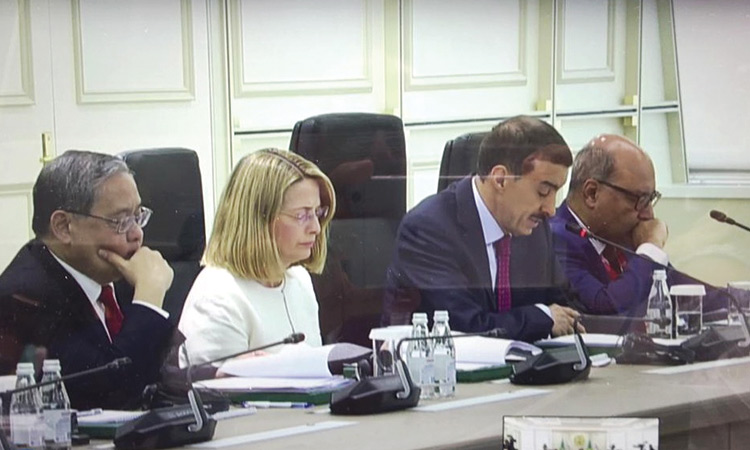 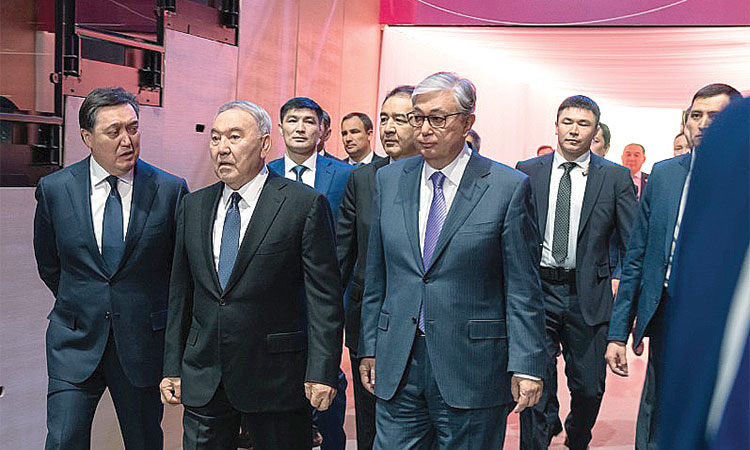 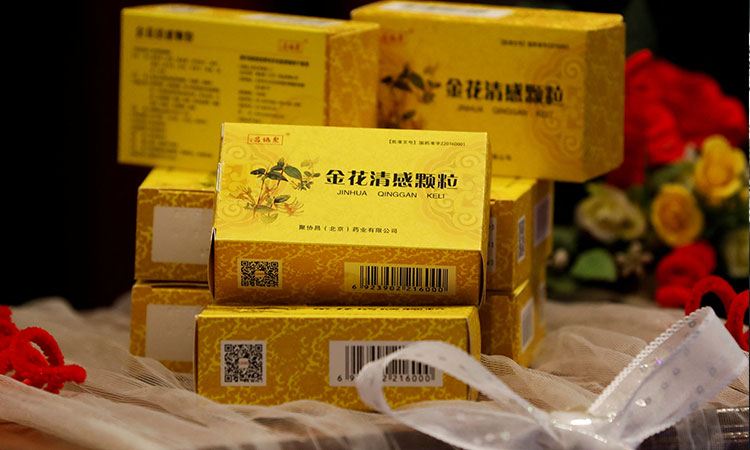