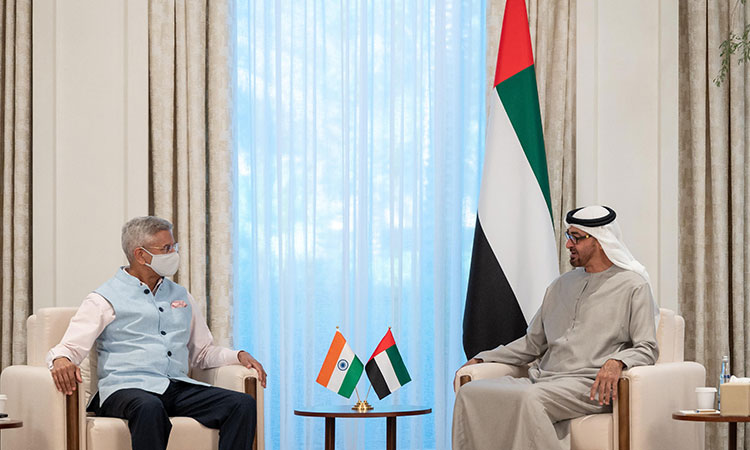 During the meeting, Sheikh Mohamed Bin Zayed welcomed the visit of Jaishankar, who conveyed the congratulations of Prime Minister Narendra Modi on the occasion of the UAE's celebrations of its golden jubilee, his wishes for the country and its people further progress and prosperity, and for the relations between the two countries to advance and develop further.

Sheikh Mohamed conveyed his greetings to the Indian Prime Minister and his wishes for further development and growth for the friendly Indian people. He expressed his thanks and appreciation to Modi for his good wishes for the UAE's National Day.

Sheikh Mohamed and the Indian Minister of Foreign Affairs discussed co-operation and joint action that solidify the strategic partnership between the UAE and India and achieve their common interests and aspirations of their two friendly people.

He and the visiting minister also exchanged views on various regional and international issues and developments of common interest. 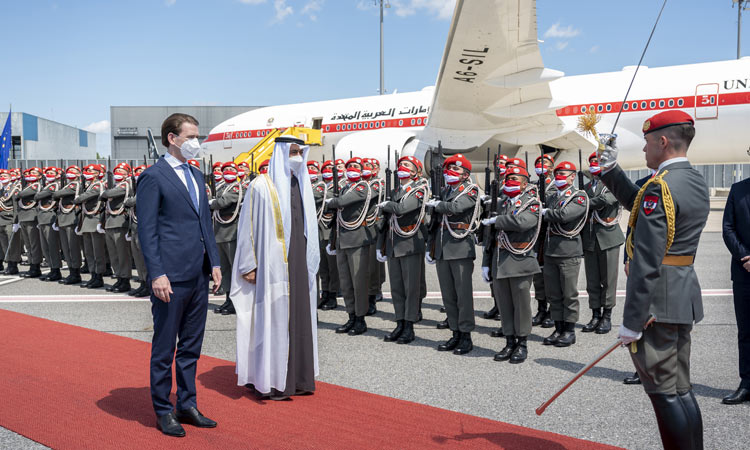 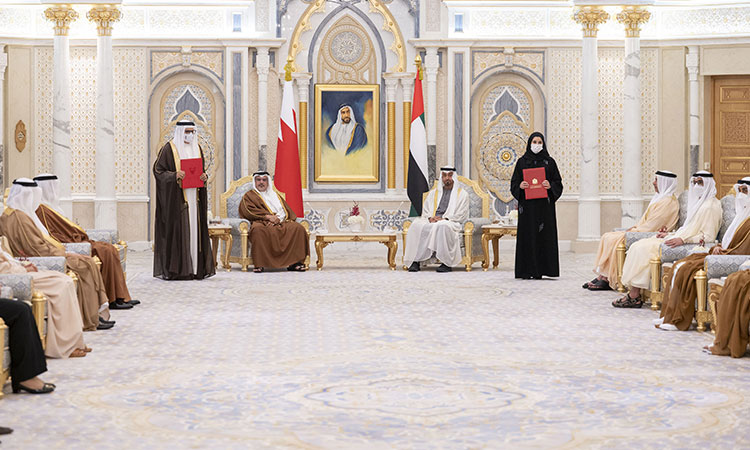