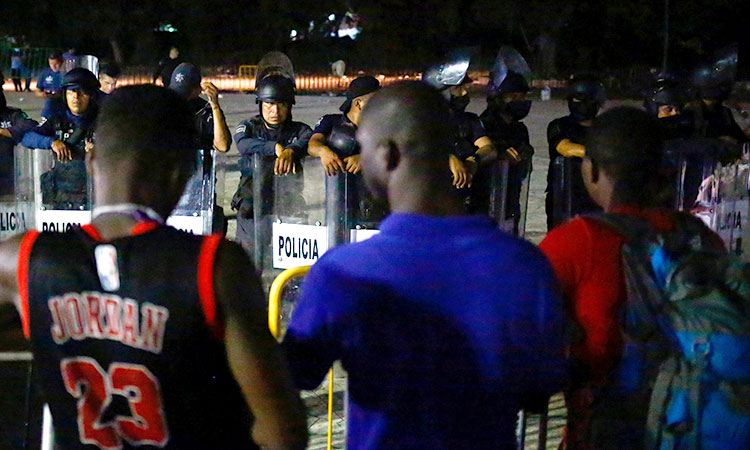 Riot police look on as migrants wait in a stadium to receive help from the Mexican government in Tapachula. Reuters

Mexican immigration authorities say they discovered 210 migrants packed into a truck trailer in the central part of the country.

The National Migration Institute, the authority in charge of regulating the entry, stay and exit of foreign and Mexican citizens, said the truck failed to stop as directed at a checkpoint in Puebla state on Friday and it was pulled over after a pursuit near the city of Tecamachalco.

Biden says will discuss about Russia-Ukraine crisis with Putin 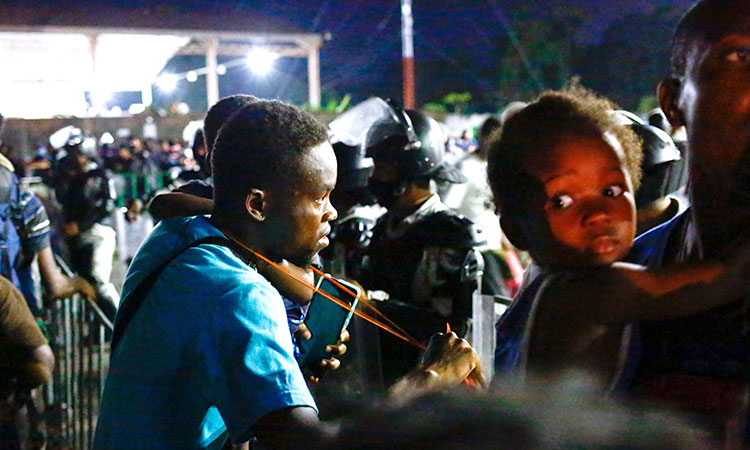 Migrants wait for help from the Mexican government to obtain humanitarian visas in Tapachula. Reuters

The discovery came two weeks after authorities found 600 migrants in two trailers in the eastern state of Veracruz.

The Biden administration terminated the Migrant Protection Protocols (MPP) programme, as the “Remain in Mexico” scheme is formally known, but a US federal court ordered that it be reinstated.

The US Department of Homeland Security (DHS) said in a statement Thursday that re-implementation of the program will begin on or around December 6. 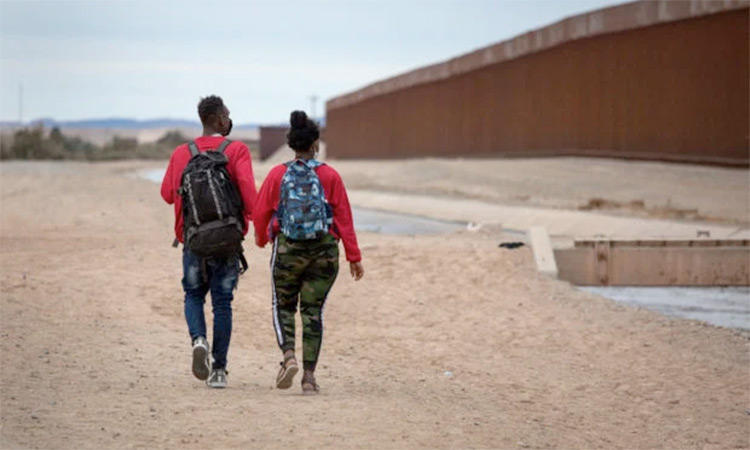 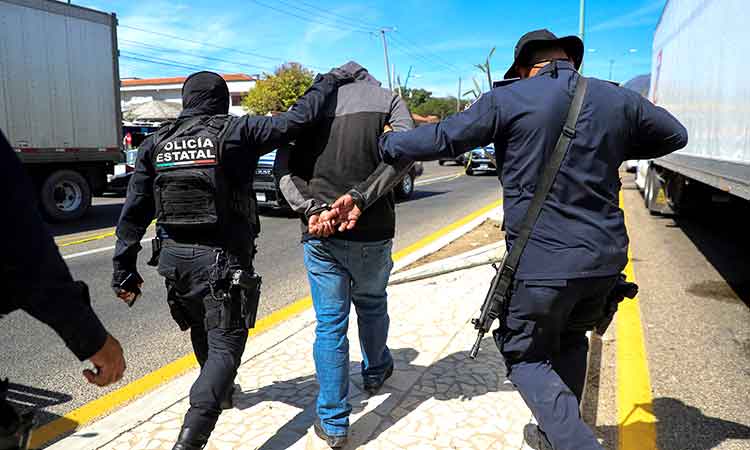