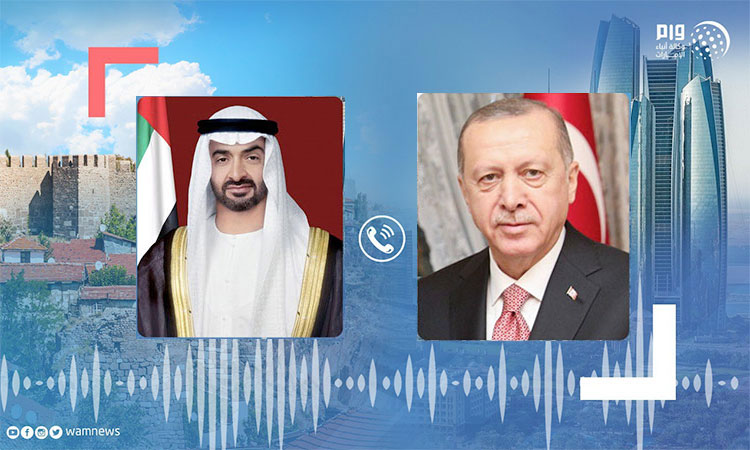 His Highness Sheikh Mohamed Bin Zayed Al Nahyan, Crown Prince of Abu Dhabi and Deputy Supreme Commander of the UAE Armed Forces, and President of Turkey, Recep Tayyip Erdogan, reviewed the prospects of accelerating bilateral relations between the two nations across all fields of common interest in furtherance of the development drives in the two nations.

This came in a phone call Sheikh Mohamed received from the Turkish leader, during which the latter congratulated him on the UAE 50th Anniversary, wishing the Emirates continued progress and prosperity, according to WAM. 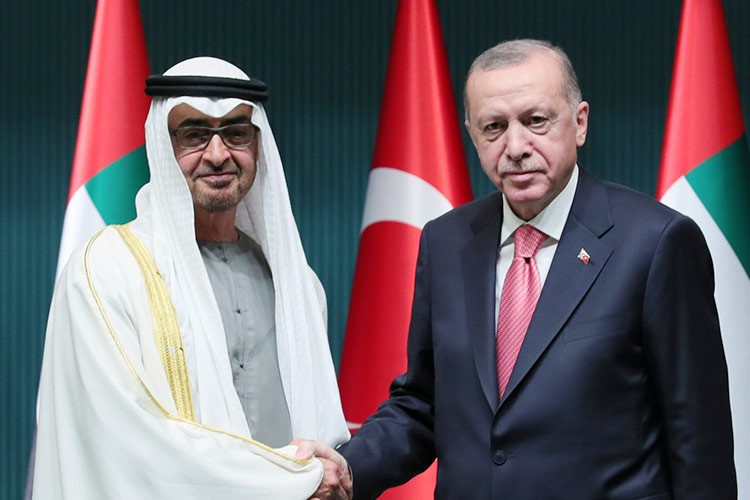 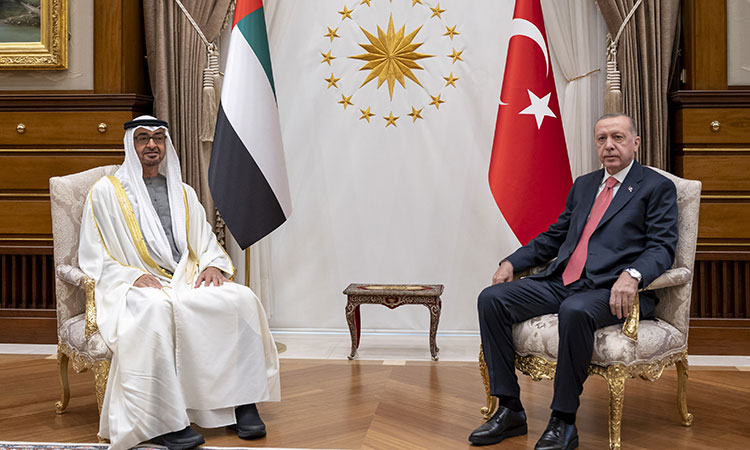