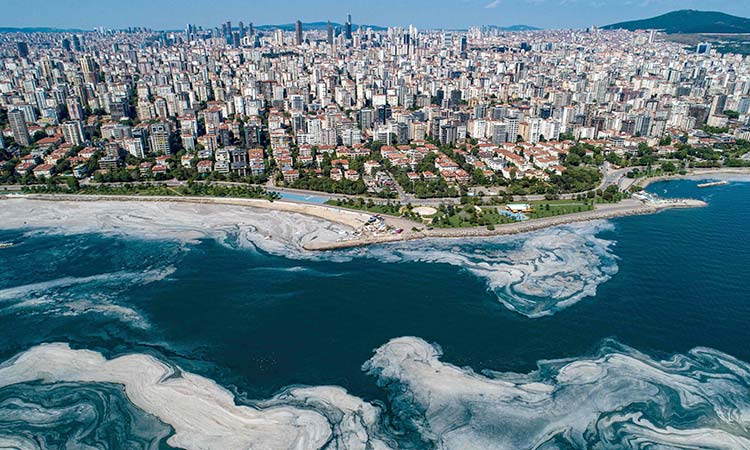 This aerial photograph shows Turkey's Marmara Sea at a harbour on the shoreline of Istanbul, Turkey. File/AFP

Four people, including a foreign national, were killed and 19 others hurt after a powerful storm pounded Istanbul and other parts of Turkey on Monday.

The victims included a woman who died in Istanbul's Esenyurt district, where strong gusts tore off part of a roof and it landed on her and her child, the governor's office said in a statement.

Abu Dhabi allows 80% capacity in malls, restaurants with more than 10 people on a table

Strong winds of up to 130 km (81 miles) per hour were felt in Istanbul on Monday, according to the country's Meteorology General Directorate (MGM), with extreme conditions expected in nearby provinces like the western coastal city of Izmir. The MGM warned that the winds would continue on Tuesday. 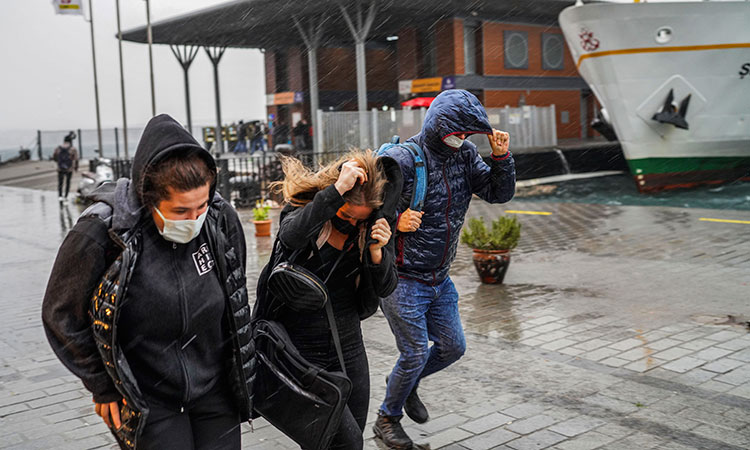 People run under a heavy rain during a stormy day in Istanbul, Turkey. AP

"Due to the adverse weather conditions caused by southwesterly winds that have been effective in Istanbul since the morning, four people have lost their lives, one of whom was a foreign national and three were our citizens; 19 of our citizens were wounded, three of whom are in critical condition," the Istanbul Governor's office said in a statement.

The Istanbul governor's office said three other people were killed in the city, including a foreign national. Nineteen people were injured, including three people who were in serious condition, it said.

The gusts also knocked down a clock tower, television images showed. The winds blew away 33 roofs, uprooted 192 trees, knocked down 52 traffic lights and road signs and damaged 12 cars, according to the Istanbul municipality.

The Bosporus, the narrow waterway that bisects the city, was closed to maritime traffic and ferry services were cancelled.

The winds have knocked down parts of buildings, including concrete slabs off roofs and walls, according to footage, with pedestrians seen narrowly escaping the flying debris. 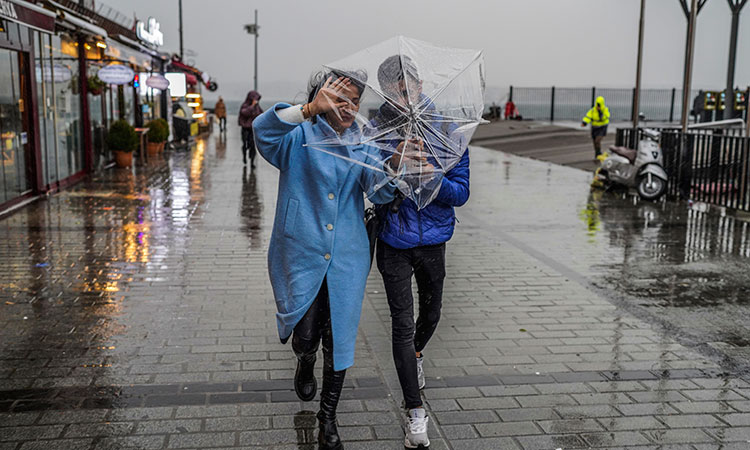 A couple shelters against a heavy rain with an umbrella during a stormy day in Istanbul, Turkey. AP

Turkey's flag-carrier Turkish Airlines reported disruptions to its flight schedule, while the Bosphorus has been closed to traffic from both directions.

Footage from Izmir also showed sea levels rising, with high waves crashing along the shores of the Aegean city, while roads appeared to have been overflowing with water.

At least six Turkish Airlines flights scheduled to land in Istanbul were diverted to the cities of Ankara and Izmir, an airline spokesman said. 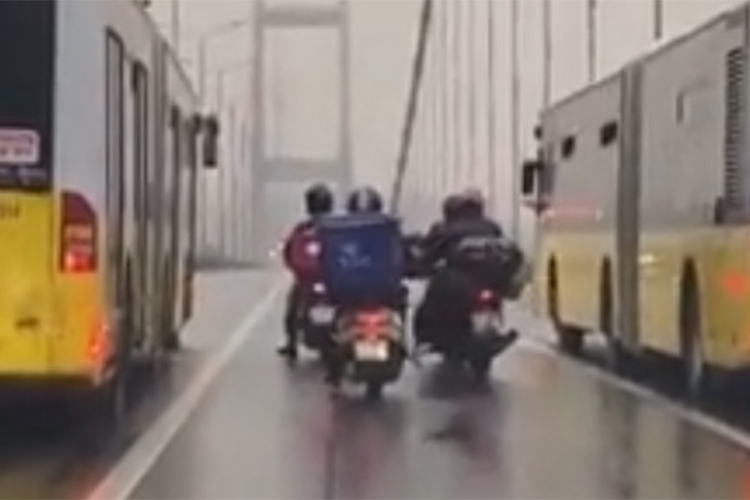 A video of two school buses escorting a group of courier employees on motorcycle in powerful storm in Istanbul has gone viral. A twitter user wrote, “Due to the Storm in Istanbul, motorcycles were escorted by buses to cross Bosphorus Bridge.” 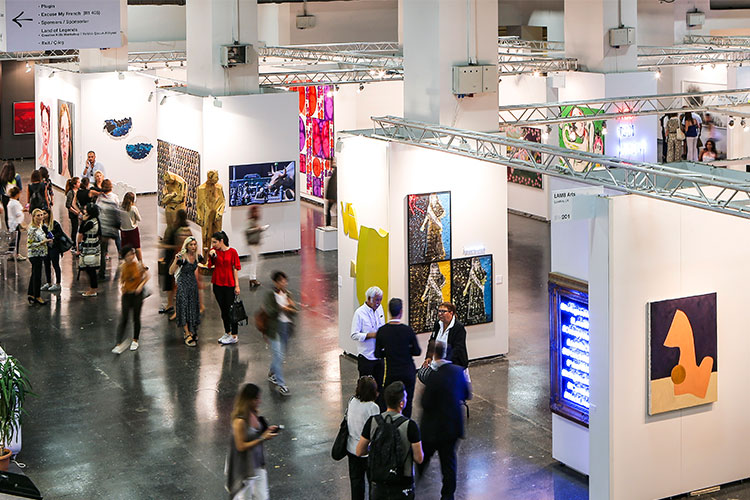