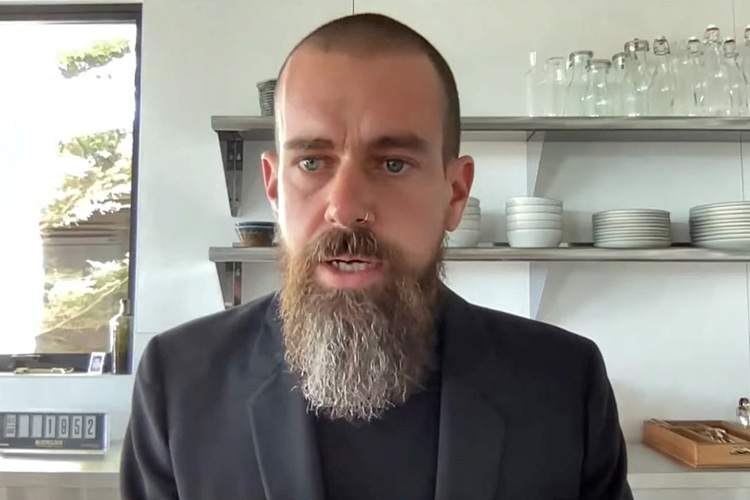 Jack Dorsey speaks during a remote video hearing held by subcommittees of the US House of Representatives Energy and Commerce Committee. File/Reuters

Twitter co-founder Jack Dorsey has stepped down as CEO of the social media platform. He has been succeeded by twitter's current chief technology officer, Parag Agrawal.

Dorsey will remain on the board until his term expires in 2022. Agrawal joined twitter in 2011 and has been CTO since 2017.

In a letter posted on his twitter account, Dorsey said he was "really sad...yet really happy” about leaving the company and that it was his decision.

By early afternoon, twitter shares were largely unchanged, down less than 1% at $46.65.

Dorsey defended the move, saying Trump’s tweets after the event resulted in a risk to public safety and created an "extraordinary and untenable circumstance” for the company.

Critics argued that twitter took too long to address hate speech, harassment and other harmful activity on its platform, particularly during the 2020 campaign.

"If he’s actually stepping away from twitter this time, Dorsey leaves behind a mixed legacy,” said Paul Barrett, deputy director of the NYU Stern Center for Business and Human Rights.

"A platform that’s useful and potent for quick communication but one that’s been exploited by a range of bad actors, including former President Donald Trump, who did his best on twitter to undermine democracy -- until Dorsey’s people finally had enough and shut him down.”