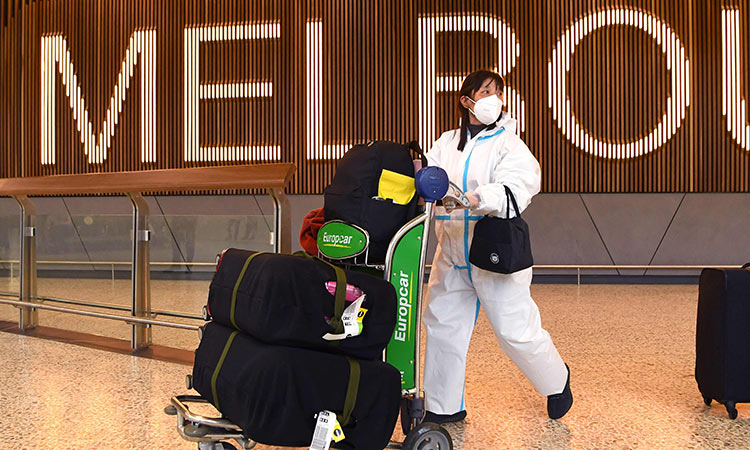 The global spread of the Omicron variant of coronavirus has brought new cases in Australia, Denmark, France and the Netherlands, prompting nations to reconsider plans for international travel as they scramble to avert an outbreak. 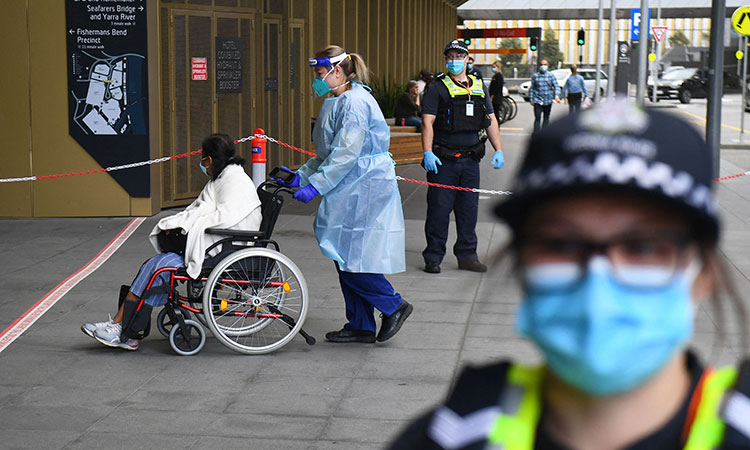 Symptoms of Omicron were so far mild and could be treated at home, a South African doctor, one of the first to suspect a different variant, has said.

Countries from Indonesia to Saudi Arabia have imposed travel curbs for visitors from southern Africa to limit the spread.

Singapore has deferred the start of vaccinated travel lanes with some Middle Eastern countries, such as Qatar, Saudi Arabia and the United Arab Emirates, given "their proximity as transport nodes to the affected countries", its health ministry said.

Britain said it would call an urgent meeting of G7 health ministers on Monday. 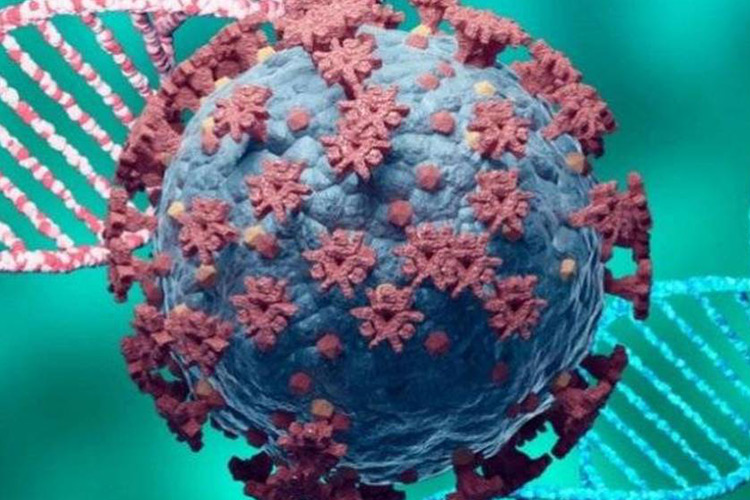 In the most far-reaching effort against the variant, Israel is to ban the entry of foreigners and re-introduce counter-terrorism phone-tracking technology, it has said.

South Africa has denounced the measures as unfair and potentially harmful to the economy, saying it was being punished for its scientific ability to identify variants early.

"The prohibition of travel is not informed by science, nor will it be effective in preventing the spread of this variant," President Cyril Ramaphosa said on Sunday.

"The only thing (it) ... will do is to further damage the economies of the affected countries and undermine their ability to respond." 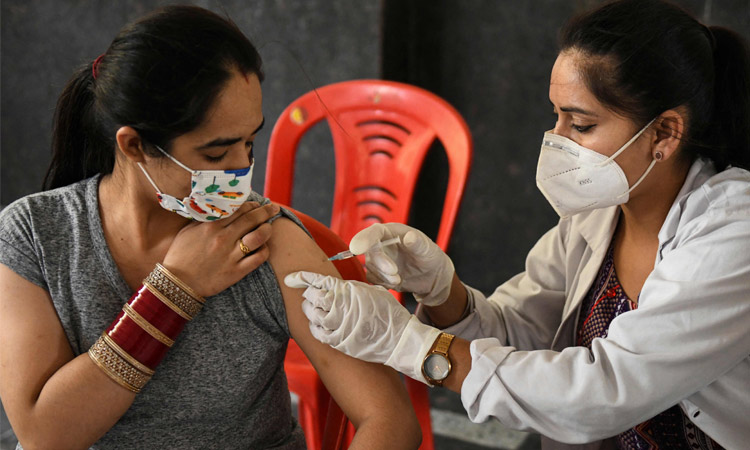 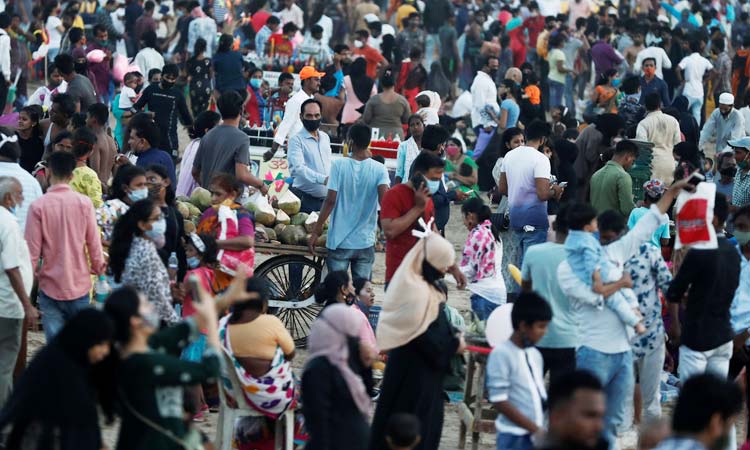