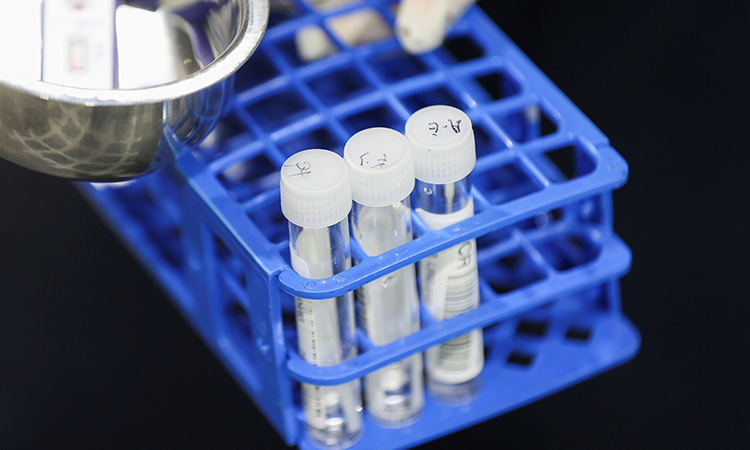 A South African man in his 30s who flew from Johannesburg to the northern Australian city of Darwin last Thursday tested positive for the new variant at Australia’s most secure quarantine facility at Howard Springs, Northern Territory Health Minister Natasha Fyles said.

New South Wales Premier Dominic Perrottet said Monday there could be a third Omicron case in Australia’s most populous state.

In the 24 hours since Sunday, 141 passengers on five flights arrived from the nine countries affected by the Omicron variant, officials said. All the travelers were in quarantine. 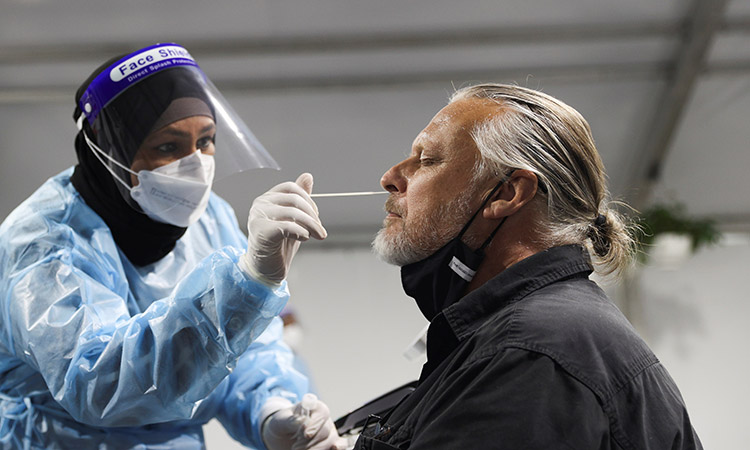 A traveller receives a test COVID-19 at a facility outside the international terminal in Sydney, Australia. Reuters

Senior federal government ministers are meeting Monday to consider the national response, including whether to alter plans to relax border restrictions starting Wednesday.

Federal Health Minister Greg Hunt said Australian authorities "will not hesitate to take additional steps if the medical evidence is that more” action is required.

Vaccinated citizens of Japan and South Korea with certain Australian visas would also be allowed in without quarantining, as well as people on humanitarian visas, the government said last week. 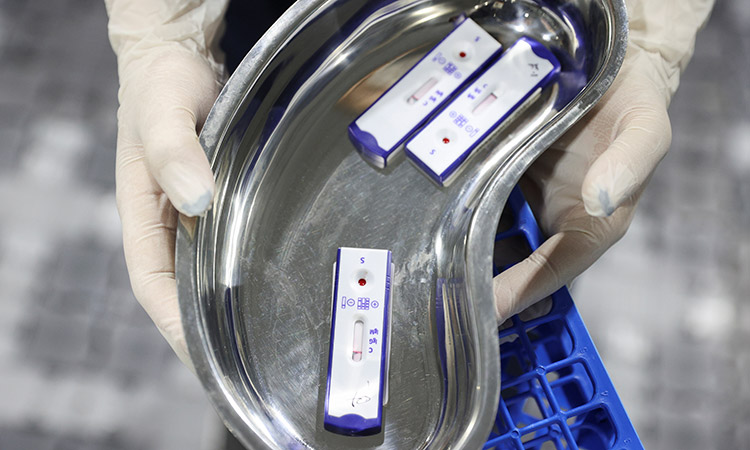 Morrison on Monday urged a calm response to Omicron, which the World Health Organization has designated a variant of concern.

"There’s no evidence to suggest that this leads to any more severe disease. If anything, it’s suggesting a lesser form of disease, particularly for those who are vaccinated,” Morrison told Nine Network television.

"Case numbers of themselves are not the issue. It’s about whether people are getting a worse illness or it’s going to put stress on your hospital system,” Morrison said.

New South Wales and Victoria, Australia’s second-most populous state, as well as the national capital Canberra have introduced a blanket 72-hour quarantine requirement for all international arrivals, according to The Associated Press.

Hunt announced on Saturday that because of the concerns about Omicron, non-Australian citizens and permanent residents who have been to South Africa, Namibia, Zimbabwe, Botswana, Lesotho, Eswatini, the Seychelles, Malawi, and Mozambique within the past 14 days will not be able to enter Australia.

Australians will be allowed in but must quarantine for 14 days. 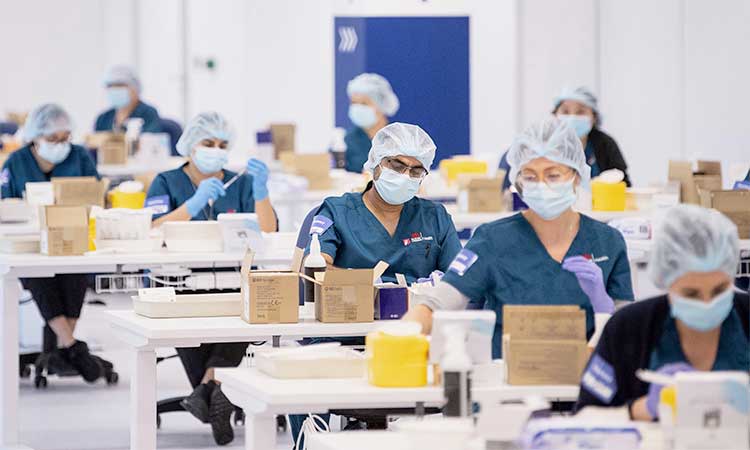 Like millions of others in the most locked-down place on the planet, Melbourne resident Rav Thomas dutifully spent 262 days confined to his home as the COVID-19 pandemic raged. He got vaccinated. And the single father of two found ways 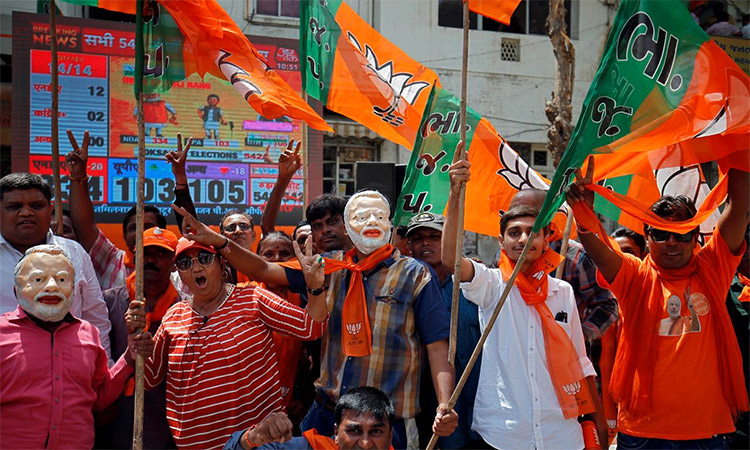