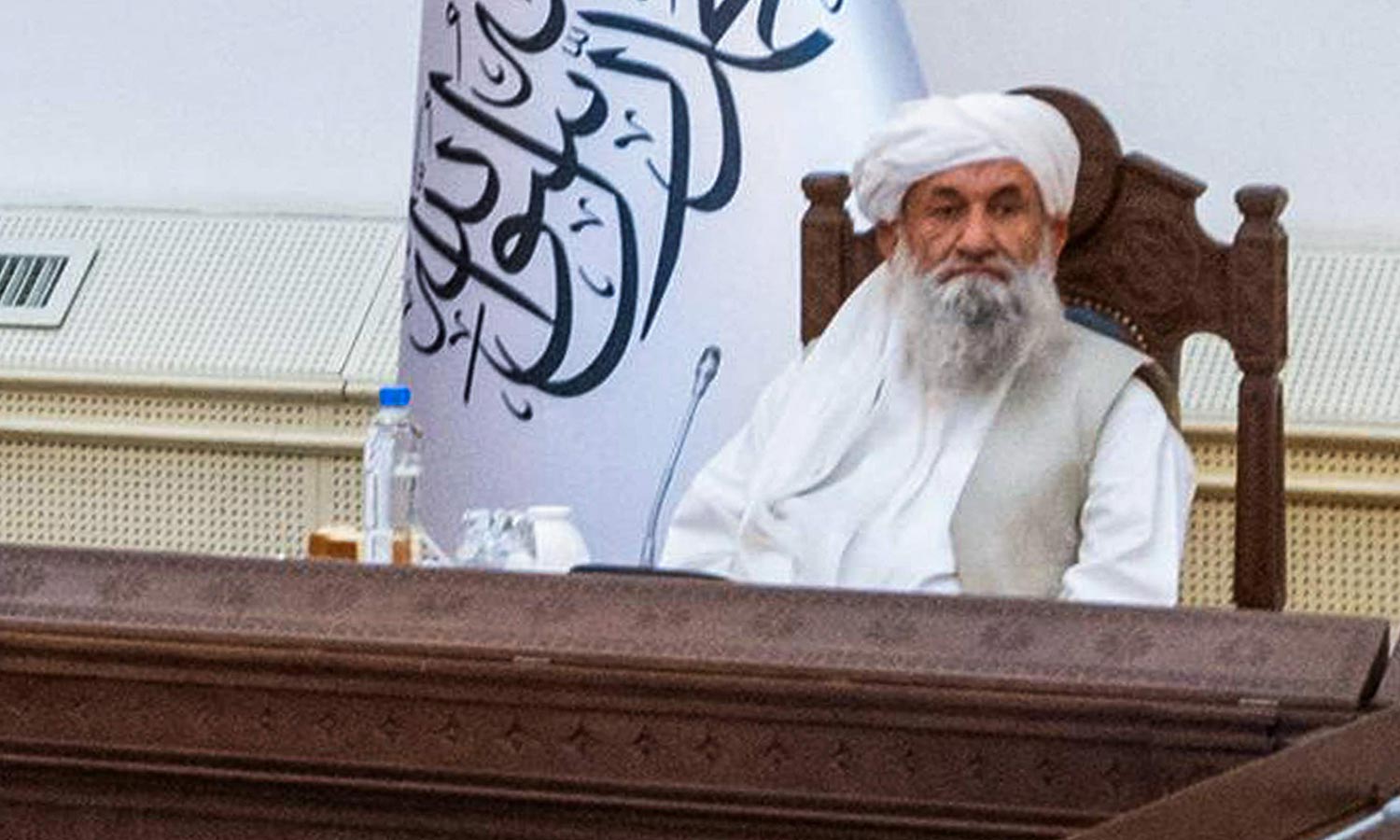 Afghanistan’s Taliban Prime Minister Mullah Mohammad Hassan Akhund defended the group’s rule in a public address on Saturday as he pledged that his government will "not interfere" in other countries' internal affairs, and urged international charities to continue offering aid to the war-ravaged country.

He was also saying that it was not to blame for a worsening economic crisis and is working to repair the corruption of the ousted government. He also dismissed international pressure for the formation of a more inclusive Cabinet.

Saudi allows direct entry to travellers from all countries 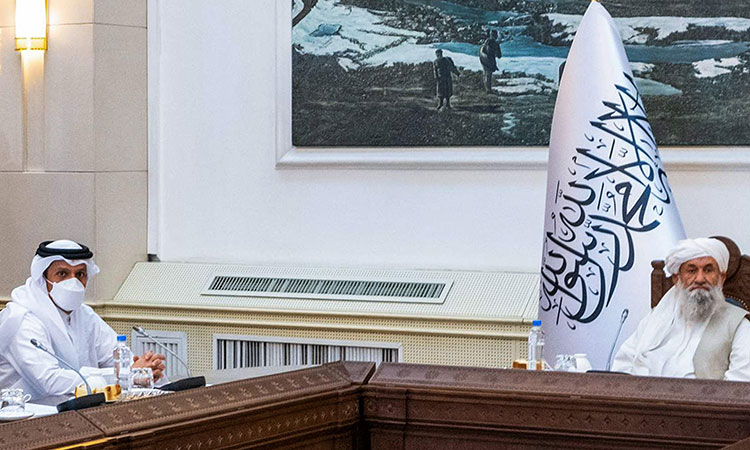 "We assure all the countries that we will not interfere in their internal affairs and we want to have good economic relations with them," said Hassan in a nearly 30-minute speech that came amid criticism on social media for remaining silent since the hardliners took power, even as the nation faced severe challenges.

"We are drowned in our problems and we are trying to get the strength to bring our people out of miseries and hardships with God's help."

The Taliban seized power on August 15 after ousting the previous US-backed government, as Washington hurriedly withdrew its troops from the country after a 20-year war.

The Taliban's previous regime was toppled in a US-led invasion after the 9/11 attacks in the United States that were carried out by Al-Qaeda, whose now-killed founder Osama bin Laden lived in Afghanistan at that time.

Hassan is a Taliban veteran who was a close associate and political advisor to Mullah Omar, the founder of the movement and its first supreme leader.

Said to be in his 60s, Hassan served as foreign minister and deputy prime minister in the movement's previous regime between 1996-2001.

He was placed on a UN Security Council sanctions list connected to the "acts and activities" of the Taliban. 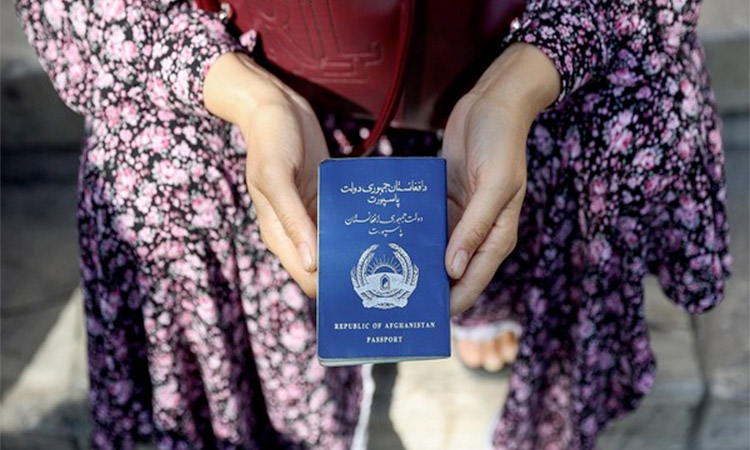