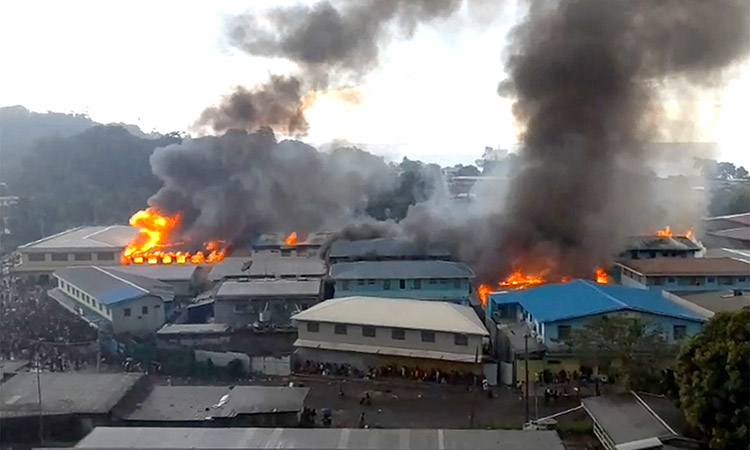 This screengrab taken from a video shows parts of the Chinatown district on fire in Honiara on Solomon Islands. AFP

Several buildings were set alight in the Solomon Islands' capital Honiara on Thursday as thousands of protestors swarmed the city's Chinatown district in a second day of anti-government riots.

Eyewitnesses and local media reported crowds had defied a government lockdown to take to the streets. Live images showed several buildings engulfed in flames and plumes of thick black smoke billowing high above the capital.

It followed widespread disorder in Honiara on Wednesday, when demonstrators attempted to storm parliament and depose Prime Minister Manasseh Sogavare. 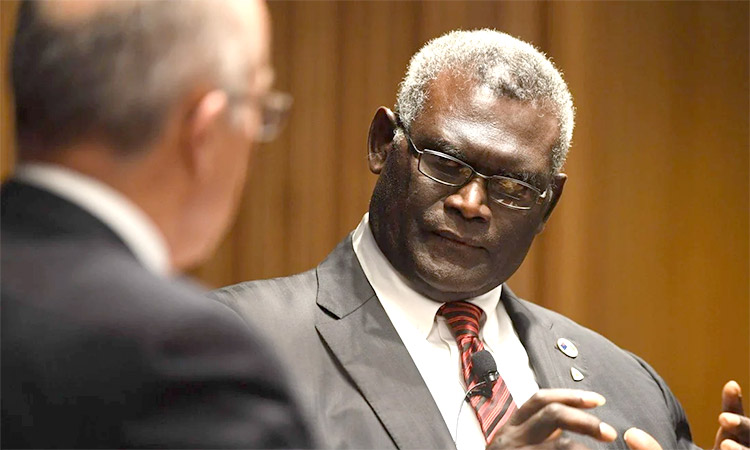 "(The embassy) made representations requesting the Solomon Islands to take all necessary measures to strengthen the protection of Chinese enterprises and personnel," it said in a statement.

Fresh rioting broke out in the Solomon Islands' capital Honiara as Prime Minister Manasseh Sogavare called for an end to the inter-island tensions that have plunged the Pacific nation into crisis.

The prime minister said his government was still in control. 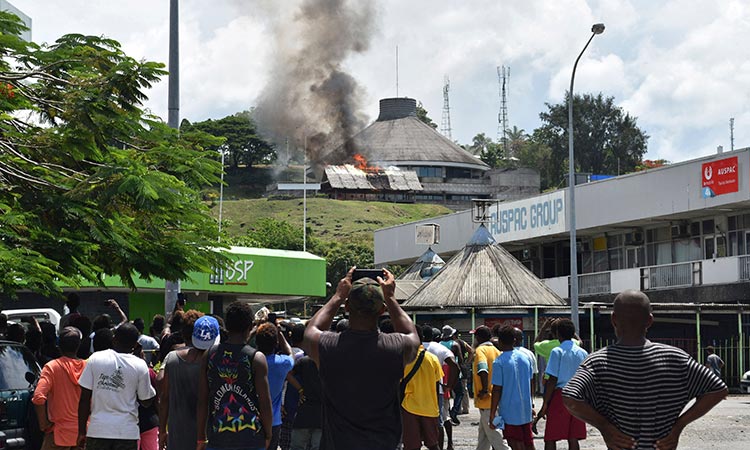 This handout photo shows a building burning next to the parliament building in Honiara on Solomon Islands. AFP

Protesters defied a government lockdown imposed after widespread disorder in the capital on Wednesday, when demonstrators attempted to storm parliament and depose Sogavare.

Opposition leader Matthew Wale called on the prime minister to resign, saying frustration at controversial decisions made during his tenure had led to the violence.

"Regrettably, frustrations and pent-up anger of the people against the prime minister are spilling uncontrollably over onto the streets, where opportunists have taken advantage of the already serious and deteriorating situation," Wale said in a statement. 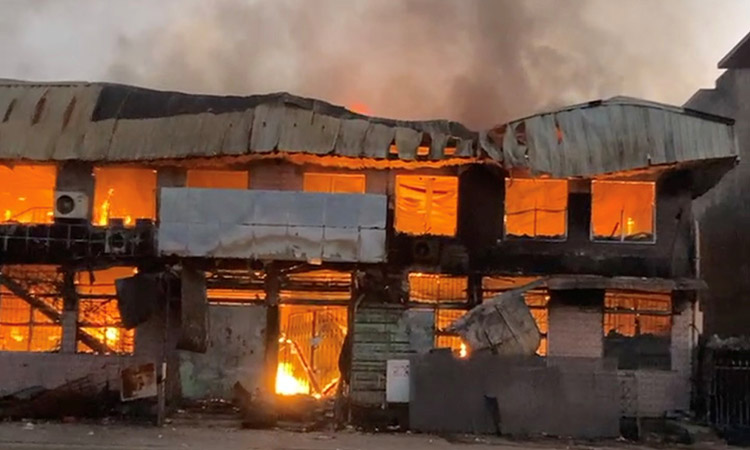 A hardware store is seen on fire, during protests against the government in Honiarain. Reuters

Similar inter-island rivalries led to the deployment of an Australian-led peacekeeping force in the Solomons from 2003 to 2017 and the unfolding situation will be closely monitored in Canberra and Wellington.

New Zealand's foreign ministry said Thursday it had not been approached by the Solomons' government for assistance. Australian officials did not immediately respond to requests for comment.

There was rioting following general elections in 2006, with much of Honiara's Chinatown razed amid rumours that businesses with links to Beijing had rigged the vote. 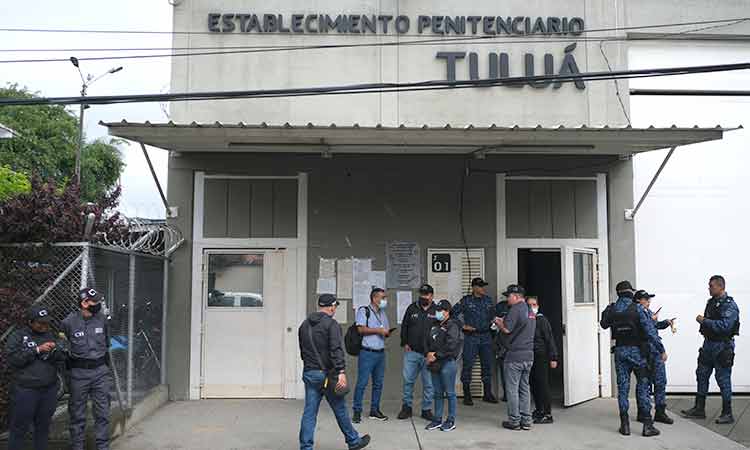 The tragedy occurred when rioting inmates set a fire at around 2am, attempting to prevent police from entering their enclosure at the prison in the city of Tulua, said Tito Castellanos, director of the National Penitentiary and Prison Institute.