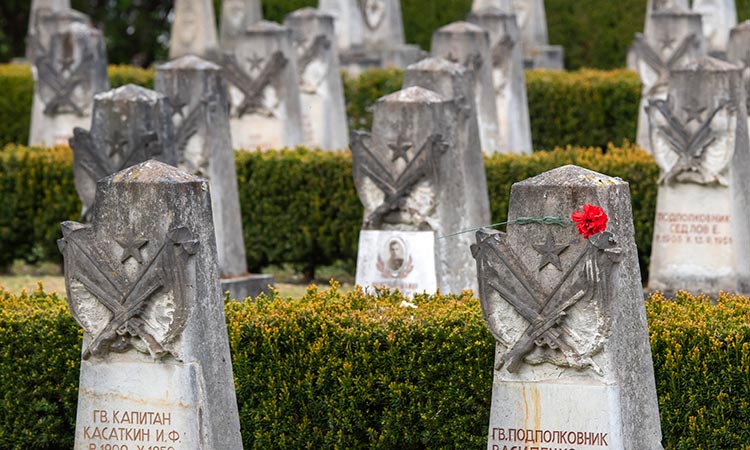 Germany’s coronavirus crisis continues to rock the nation as more than 100,000 people have died in Germany since the start of the pandemic, a public health agency announced on Thursday.

The country’s new incoming coalition government is resisting a lockdown, for now, however. Europe's largest economy is battling a fresh surge in coronavirus cases, and recorded 351 fatalities in the past 24 hours, bringing the total death toll to 100,119, according to figures from the Robert Koch Institute.

Germany reported a huge number of new coronavirus cases on Thursday, with over 75,000 new infections in the last 24 hours, while the death toll has now reached 100,119 after 351 more people died from the virus during the previous day.

As infections reach a record high and intensive care units fill up, the health crisis is posing an immediate challenge to the new coalition government set to take over from Angela Merkel's cabinet. 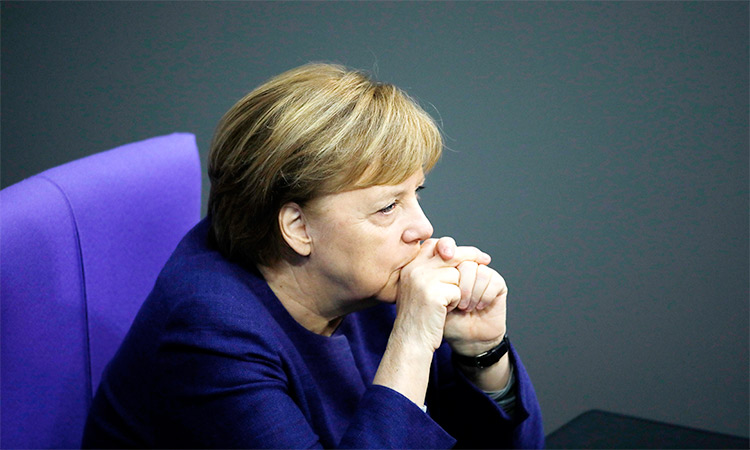 Some hospitals are already facing an "acute overload" that has made it necessary to transfer Covid patients abroad, said Gernot Marx, head of the German Interdisciplinary Association for Intensive Care and Emergency Medicine.

Germany last week announced tougher Covid curbs, including requiring people to prove they are vaccinated, cured or have recently tested negative for the virus before they can travel on public transport or go into the workplace.

Several of the worst-hit areas have gone further and ordered new shutdowns.

The spike has ignited a fierce debate in Germany about whether to follow Austria's example and make vaccination mandatory for all citizens.

Incoming chancellor Olaf Scholz has voiced support for mandatory jabs and said his new government will invest one billion euros in bonuses for healthcare workers on the frontlines of the pandemic, according to AFP.

Germany's fourth virus wave has in part been blamed on its relatively low vaccination rate of about 69 per cent, compared to other European countries such as France, where it is 75 per cent.