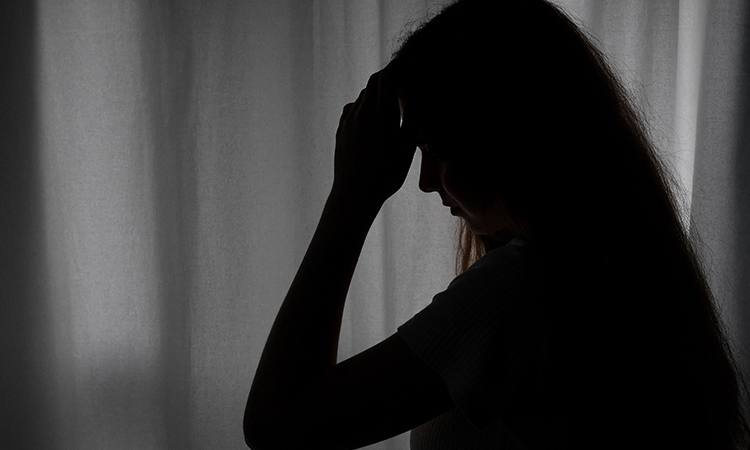 Kerala police on Wednesday arrested the husband and in-laws of a 23-year-old law student, who committed suicide allegedly due to harassment demanding more dowries.

Police took Mohammed Suhail, 28, and his parents into custody on Wednesday from their relative’s house at Kothamangalam in Ernakulam district in connection with the death of Mofia Parvin, who left a suicide note blaming her husband, in-laws and a police officer responsible for her death.

In her suicide note, she alleged that Circle Inspector CL Sudheer of the Aluva police station had misbehaved with her and her father when she went there to give her statement.

In her suicide note, she demanded strict action against the police officer, her husband and his parents for harassing her.

“I don’t know what he will say about me if I die...I suffered a lot... at last, I was able to slap him once, had I not done that I would be doing wrong to my conscience. Suhail, his mother and his father are criminals. They must get maximum punishment.

“That is my last wish,” the third-year law student reportedly wrote in her suicide note.

Mofia slapped her husband during an altercation inside the police station. After returning from police station, Mofia, who was very depressed, locked herself in her room and hanged at her house in Edayapuram in Aluva, her father Dilshad V Salim told media persons.

Mofia had lodged a complaint with the police about a month ago regarding the harassment she faced from her husband and his family. Suhail, who was unemployed, wanted to produce a movie and demanded Rs40 lakh from his wife, who refused.

Mofia, who was an LLB student of Al Azhar Law College in Thodupuzha, had married Kothamangalam native Mohammed Suhail after she befriended him on Facebook.